Central banks enter a holding pattern — but how long will it last? 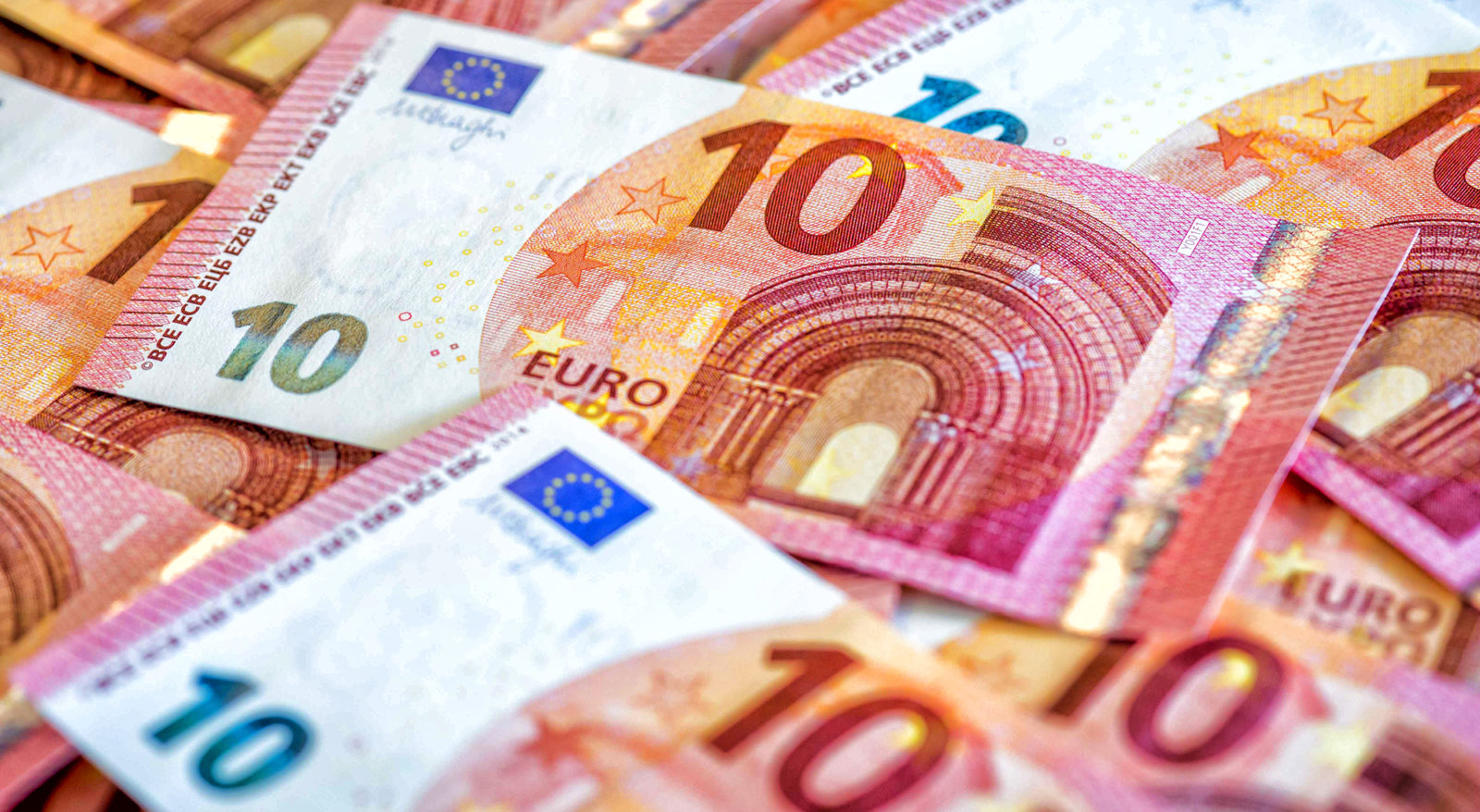 The redesigned ten euro notes are displayed in the building of the DNB, the central bank of the Netherlands, in Amsterdam, The Netherlands, 22 September 2014. EPA/LEX VAN LIESHOUT

Central banks have globally changed tack, with many opting to adopt a wait-and-see attitude amid more promising recent progress in trade negotiations. They are also applying more pressure on governments to step up to the plate so that advanced economies can avoid the unintended consequences of negative, or ultra-low, interest rates.

It’s almost like the global central banking community made a co-ordinated decision to take its foot off the collective pedal before driving off the edge into — or further into — the abyss of negative interest rates.

Co-ordination of global policy approaches was a core recommendation put forward by the International Monetary Fund in its assessment of the global economy at its annual meeting in late October 2019. So, it is no surprise that former IMF MD Christine Lagarde took to the stage on November 4 as the new European Central Bank president and focused on getting political consensus in the Eurozone. The fact that she ruled out discussing European monetary policy was telling and backs up an increasingly prevalent view that governments will need to step into the breach with fiscal policy measures.

The Reserve Bank of Australia (RBA) has taken the widely expected decision to keep the official interest rate, already at a record low after implementing three rate cuts in quick succession since June, on hold. The fact that it didn’t broach the possibility of introducing quantitative easing as some expected, did come as somewhat of a surprise.

In its latest Global Letter, “The RBA prepares to get unconventional”, Llewellyn Consulting highlights that the central bank has warned that the potential stimulus from further policy rate adjustments “risks being increasingly counterbalanced by negative effects on confidence, financial stability and the potential for near-zero rates to embed low inflation expectations.”

It points out that Governor Phillip Lowe has already ruled out resorting to a European Central Bank — or Bank of Japan-type negative policy rate.

“That implies that an asset purchase programme — or so-called quantitative easing — similar to that pursued by other major central banks over the past decade, would be the preferred response.”

But the consulting firm notes there would be complications and constraints, with the biggest challenge the “seriously limited” available supply of domestically owned government bonds”. As a result, the risk would be that heavy central bank purchases would rapidly depress liquidity and distort price signals. It is yet to be seen whether the bank would consider going down this monetary policy route given the stumbling blocks that it would have to overcome.

The RBA’s decision came soon after the US Federal Reserve’s pre-weekend decision to reduce interest rates by 25 basis points. However, the US central bank was clear in its communication that financial markets shouldn’t expect more rate cuts as long as the US economy remained in good shape.

In China, the People’s Bank of China (PBoC) dipped its toes in the water again for the first time since September when it inched down the one-year Medium Lending Facility by five basis points. ING says this should put downward pressure on the recently introduced loan prime rate to be announced every 20th day of the month.

This is in line with China’s central bank’s careful goal of providing some monetary policy stimulus to its slowing economy without prompting excessive liquidity. Says ING: “As liquidity has tightened, there is also pressure on the PBoC to also cut the reserve rate requirement in November or December. But we also think that the central bank might be reluctant to do this as it would like to avoid excessive liquidity. In the absence of strong loan demand, this might be used for asset speculation. And that could lead to a repeat of 2009 when the result was a speculative surge in property prices.”

As with many other central banks around the world, ING expects the PBoC to adopt a wait-and-see approach “to see if the cut in the loan prime rate will transmit to lower interbank rates”. It says if the transmission mechanism is smooth, then the PBoC may save reserve rate requirement cuts for another time.

There appears to be a growing acceptance in advanced economies that it is no longer likely to prove helpful if they continue kicking the can down the road by reducing interest rates towards the lower bound or further into negative territory. In fact, there is an acute awareness that unintended consequences may be coming home to roost.

For instance, in Australia, the prevailing opinion is that lower rates are having the opposite effect to what is intended. Instead of spurring consumer spending and thus economic activity, consumer confidence plummeted in October, the economy is approaching recessionary conditions and retail sales have stalled. In its announcement earlier this week, however, the central bank said there had been a turnaround in established housing markets, especially in Sydney and Melbourne, and it will “continue to monitor developments”.

The RBA made the decision within the following global context:

“Interest rates are very low around the world and a number of central banks have eased monetary policy in response to the persistent downside risks and subdued inflation. Expectations of further monetary easing have generally been scaled back over the past month and financial market sentiment has improved a little.”

Subdued inflation is something the South African Reserve Bank (SARB) will have to manage during the months ahead as the annual increase in the consumer price index came in lower than expected at 4.1% in September compared with consensus expectations of 4.2%. The central bank went into a holding pattern in September after reducing the repo rate by 25 basis points to 6.5%, but future decisions will be data-dependent.

In the SARB’s September 2019 monetary policy statement, monetary policy actions will continue to focus on anchoring inflation expectations near the mid-point of the inflation target range in the interest of balanced and sustainable growth.

“In this persistently uncertain environment, future policy decisions will continue to be highly data-dependent, sensitive to the assessment of the balance of risks to the outlook, and will seek to look-through temporary price shocks,” said Reserve Bank Governor Lesetja Kganyago.

Over the past week, more positive developments in the trade talks have provided a positive spin to financial market expectations and there has been a resurgence in risk appetite. However, given US President Donald Trump’s unpredictable stance in the ongoing trade negotiations, onlookers are concerned that the recent uptick in animal spirits will prove to be based on relief rather than justified optimism about the future.

There is no doubt that a more settled future would go a long way in helping to ease the challenges monetary policy has been grappling with since the 2008 financial crisis. BM