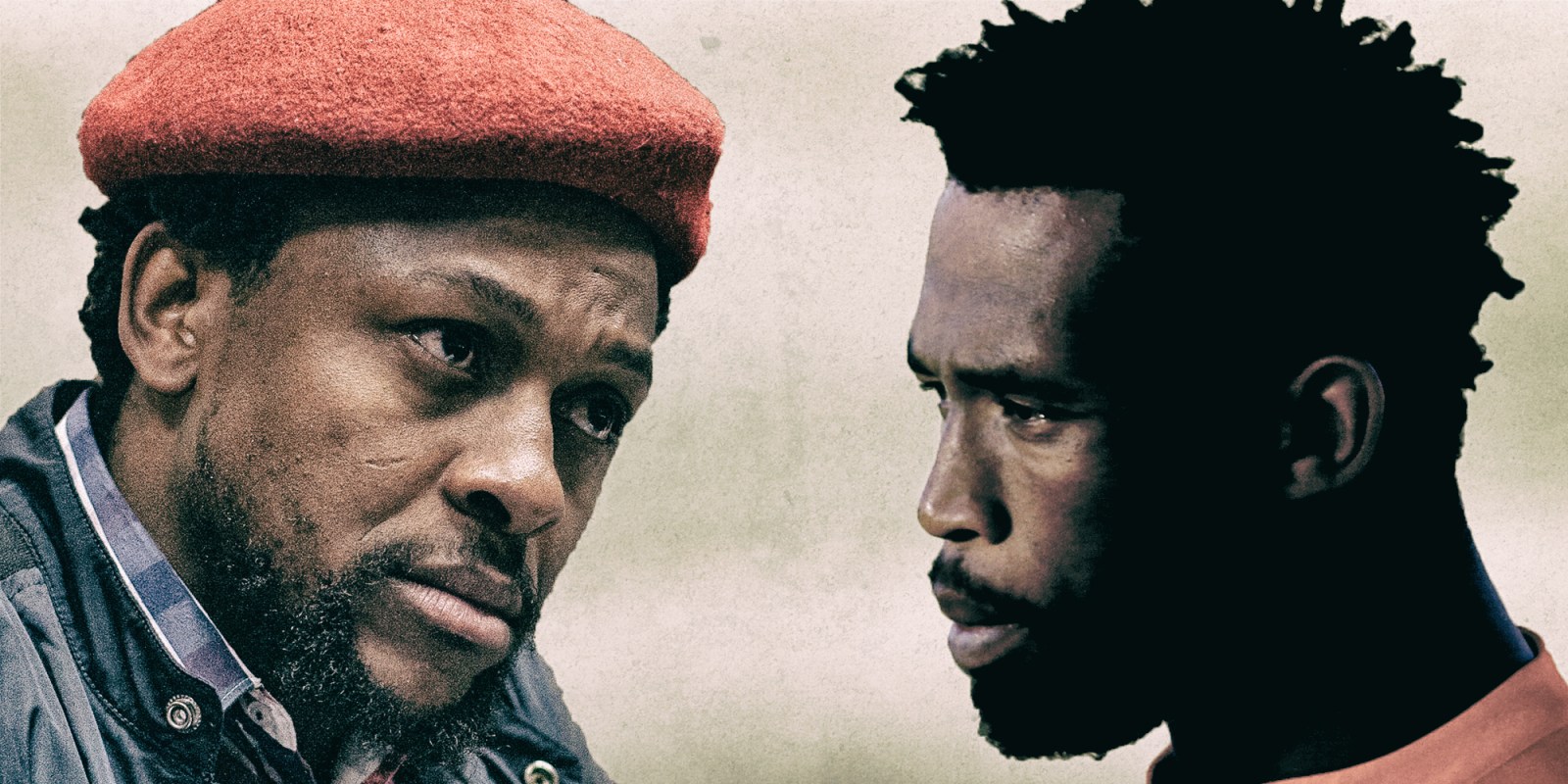 For many South Africans, Saturday’s Springbok World Cup Rugby victory was a time for joy and unity. For the EFF though, the sight of a united team of diverse players beating the best the rest of the world has on offer, is bad news.

The Rugby World Cup victory by the Springboks on Saturday is inevitably being seen as a moment of national reconciliation, with people focusing on what it means for a black South Africa captain to hold aloft a trophy after leading a team that was once a potent symbol of apartheid.

For some, it is a holiday from the problems that plague us. Still, the events of the weekend have also exposed how some benefit from fanning divisions in society. For them, the sight of a team of people from different parts of our society beating the best in the world as a united team is bad news. And so they have to do everything they can to distract us and kill the moment.

The victory by the national rugby team on Saturday could not have been scripted better. Led by Siya Kolisi, a man from an incredibly poor background, a team involving players from most of our communities was able to comprehensively take apart a team many considered to be better than them. The scrums showed what happens when everyone pushes together. The moment when Makazole Mapimpi scored South Africa’s first try in a World Cup Final was full of genius and symbolism. As was Cheslin Kolbe’s logic-defying try just a few minutes later.

But the real star of the show was Kolisi. Just moments after the final whistle he gave a dignified and wise speech in front of the cameras. He explained how “we face a lot of challenges. But you know the people of South Africa have gotten behind us. And we are so grateful [to] the people of South Africa. And, you know, we have so many problems in our country, but in a team like this, you know, we come from different backgrounds, different races, and we came together with one goal, to show we can achieve it”.

He went on to reference the country’s different communities, including those watching in taverns and shebeens, and those who are homeless.

It was, in many ways, perhaps deliberately, reminiscent of Francois Pienaar in 1995. Back then Pienaar spoke about how the trophy was for “all 44-million South Africans”.

Considering the time and effort that has been spent in bringing this team together, it is unlikely that Kolisi was not prepared for the moment. He would have known how important this was, and was able to strike the perfect note.

It was a good example of how someone who has no constituency to protect, or depend on, is able to act as a unifier. Kolisi was showing leadership and speaking for the majority in South Africa. Until people speak about politics, and their political choices, they are often able to work together. Across the length and breadth of this land, in factories, shopping centres and offices, people are able to be productive and work together. That’s despite the vast diversity of backgrounds that they come from.

Kolisi was their voice on this bright Yokohama night.

Of course, our racialised inequality cannot and should not be forgotten. Nor should the figures that show the vast majority of managers at the top of corporations are white men. And it is surely the case that most of those who do the actual physical work are black.

That said, this was a moment to savour, to look to a hopeful future and forget, for a moment, the present. It was a moment to be proud to be South African, to be united in our diversity.

This was a dangerous moment for the Economic Freedom Fighters (EFF).

It was clear immediately that Ndlozi’s intent was to divide, to ensure that people were unable to enjoy the moment together, that the joy in their diversity should be brought to a half swiftly and decidedly.

It is important to understand how easy it was for Ndlozi to be successful here.

While the vast majority of people who responded to him (more than 7,000 tweets in response by Sunday afternoon) condemned his tweet, he may still count this as a victory. Because all he had to do was to take people’s minds off the rugby, he had only to distract from the moment to score a victory.

It appears he was able to do that fairly successfully.

Ndlozi was following a strategy that has worked in other places. Leaders such as Nigel Farage and Donald Trump are able to divide people effectively using Twitter. Simply pick an issue, give a strong opinion, and you force people to pick a side. That done, the rest is easy.

Often in politics, the aim is to change the minds of people, to get them to agree with you. Much time and money have been spent on researching what will make people change their minds about political parties.

These days, it appears that in some cases certain politicians and parties have realised they cannot change people’s minds, that their tribalism is pretty much set in stone. But they can distract and cause division. They will do all they can to keep their tribe in a separate time-space continuum, away from the attempts to change their supporters’ minds by appealing for reason. By doing that they can achieve their political aims.

Unfortunately, this type of politics is not just confined to Ndlozi and the EFF. It sometimes appears that others in SA politics want to do the same thing.

Last week the Mzwandile Masina, the Mayor of Ekurhuleni, tweeted a picture of several white Springbok supporters at the semi-final in Japan. One of them had a flag around his shoulders. A small wisp of red could be seen. Masina (and others) claimed that this was the old apartheid flag.

But it later emerged that the man was wearing the current flag, and that the shading of the red section had simply come out oddly on TV.

Anyone looking at the situation objectively would have waited to make sure before making such a claim. But it was to Masina’s advantage to do this. He is not alone in the ANC in using Twitter to divide people.

So then, if such tactics are so successful, what does the future hold?

In a society as divided as ours, it will be difficult for any political organisation to present a coherent response to this kind of politics. As long as it is to someone’s benefit to distract and to divide, they will.

However, it may be that voters, who so far tend to back those who want to unify rather than to divide, may start to see through this tactic. They may seek to punish those whose very existence depends on the country going backwards, or even worse into a failed state, where the country’s critical players like Eskom fail.

And yet, while being always in the attack, always on the ugly side of history may have served the EFF leadership well so far, the ferocity of the response to Ndlozi’s tweet suggests that there certainly is a limit to what the people of South Africa will stand for. The EFF would be well advised to take notes and learn a lesson or two. DM