The multi-asset manager that is wholly invested in cash

The multi-asset manager that is wholly invested in cash 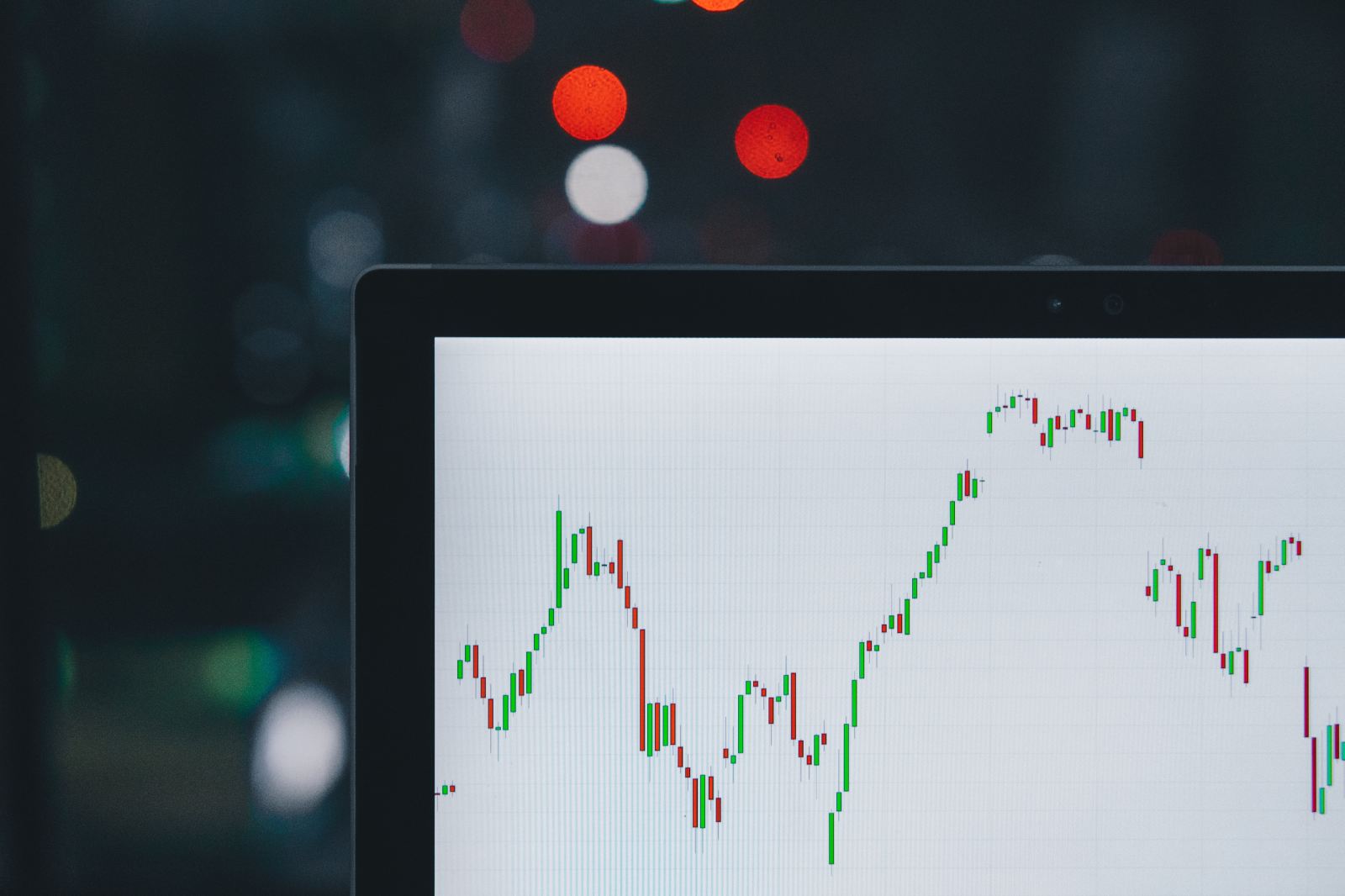 In an investment environment underpinned by the US’s longest bull-run in history, it’s a courageous asset manager that sells its entire equity portfolio and invests solely in cash.

“Tell me why we shouldn’t sell out of equities today?” This is the question Abri du Plessis, portfolio manager of Gryphon’s multi-asset funds asked colleagues on 27 August 2018, after the indicators on which the funds are built triggered a sell signal.

Cassie Treurnicht, an analyst on the Gryphon team, was concerned. “We’re going to have to get this right. The market could go against us,” was his response.

However, Du Plessis was certain that local indicators foretold a bear market in equities, and his view was supported by Reuben Beelders, the chief investment officer at Gryphon. In fact, they had been concerned about the health of the market since January 2018 when the commodity cycle started to deteriorate.

This decision seemed prescient up to the end of December 2018, at which point the US Federal Reserve changed track, telling the market it would be “patient” with regard to future interest rate moves.

As a result, global equity prices rebounded strongly and markets reached close to their highs of previous months.

Did the Gryphon team experience a moment of FOMO (fear of missing out)?

“We can understand the emotion of FOMO and realise that the signal may come early, but making an investment decision based simply on the fear that we are missing a short-term gain would be irrational,” he says. “This is a strategy that requires patience and discipline.”

The results speak for themselves. For the 12 months ended 31 August 2019, Gryphon’s Flexible and Prudential Fund of Funds have returned 5.78% and 5.39% respectively.

The chart below summarises it:

What Gryphon is doing – timing the market – is contrary to the advice of many asset managers who exhort investors to stay invested and ride the ups and downs.

“This misconception is costing investors dearly and has given investment advisers and asset managers a place to hide for not doing part of their job,” says Du Plessis.

Yes, over time, equities outperform all other asset classes, says Beelders. But there are times when you just don’t want to be in equities.

That is easier said than done in an economy that is growing at 0.5%, with inflation at 4.5%.

The first thing to note is that the team does not invest in individual stocks, but into the JSE all-share index tracker fund on the basis that the South African investment market has matured to the point where it is difficult to outperform the index.

Also, while the investment strategy is “all in” – whether cash or equities – this is not a Jack-in-the-box approach. In the five years since the inception of the funds, the team has moved “all-in” to equities once, and “all-out” once, ignoring the smaller blips along the way.

That’s because Gryphon distinguishes between primary and secondary cycles. Primary cycles are on average about 5-7 years long, with about 4-5 years of markets moving up (bull markets), followed by a market crash which usually lasts 1-2 years (bear markets).

These bear market cycles or market crashes (commonly defined as >20% market drawdown) usually take about two years to return to pre-crash levels. This is as opposed to a market disturbance or secondary cycle which occurs during the bull market phases. The secondary down cycles are generally called corrections, with declines greater than 10% but less than 20%, they are short in duration (rarely longer than three months) and are usually sentiment driven.

The Gryphon investment philosophy supports the opinion that, in an efficient market like ours, as well as in sizeable portfolios, it is easier, more reliable and consistent to add value through asset allocation than by stock selection.

“We believe it is possible to time the primary cycles of the market,” says Du Plessis. That is, to time the market from an asset allocation perspective, not timing the underlying individual stock selection.

Over time, and many cycles, the factors that most reliably drive markets have been identified, researched, implemented… and experienced in real life, he says.

“What we’ve learned is that it is possible to reasonably consistently call the primary market cycles.”

Gryphon’s asset allocation is based on quantitative indicators that predict primary bull/bear market cycles. This means keeping a hawk-eye on indicators such as the business and economic cycle, commodity prices, company earnings, interest rates and inflation.

It is all very well to get out of a market in time, or in Gryphon’s case, a bit early. But when is the time to get back in? Many commentators believe South African stocks are now priced for investment.

The team at Gryphon think it’s still too early to reinvest.

South Africa is a commodity-driven market. Globally, commodity prices are falling and, in addition, the currencies of commodity producers – the rand, Canadian and Australian dollars and the Brazilian real – are under pressure.

“As such, we see additional risk ahead,” says Beelders.

The local economy is not in great shape and expectations for local earnings are therefore also not exciting.

But, these days, at least 40 % of earnings of JSE-listed companies come from abroad. So what are the global signals saying?

There are a few factors to look at. Global equity markets are not particularly cheap despite the market pullback, most notably the US, UK and Europe. US employment statistics are bottoming out, which in the past has been a reliable indicator of economic downturns and bear markets in the US. And the US yield curve has recently inverted, which usually does not auger well for financial assets.

This partially explains the current volatility in global markets, says Beelders. In the event of an adverse future scenario, SA doesn’t get to escape unscathed. The local SA equity market never rallies when global markets are in a bear state.

“Our local and international indicators suggest that market volatility is likely to continue for a while and we don’t expect this to change for a while,” he adds.

“We are perfectly comfortable with the current 7% cash return, particularly given the mounting risks and volatility all around. We believe current inflation-beating cash returns with little risk and volatility is the best deal any investor could get now.”

Others might argue the current environment of low or negative interest rates and quantitative easing is “unprecedented”, making it impossible to rely on historical data and forcing investors to make predictions based on a new set of rules.