Independence will sharpen the teeth of SA’s Special Investigating Unit 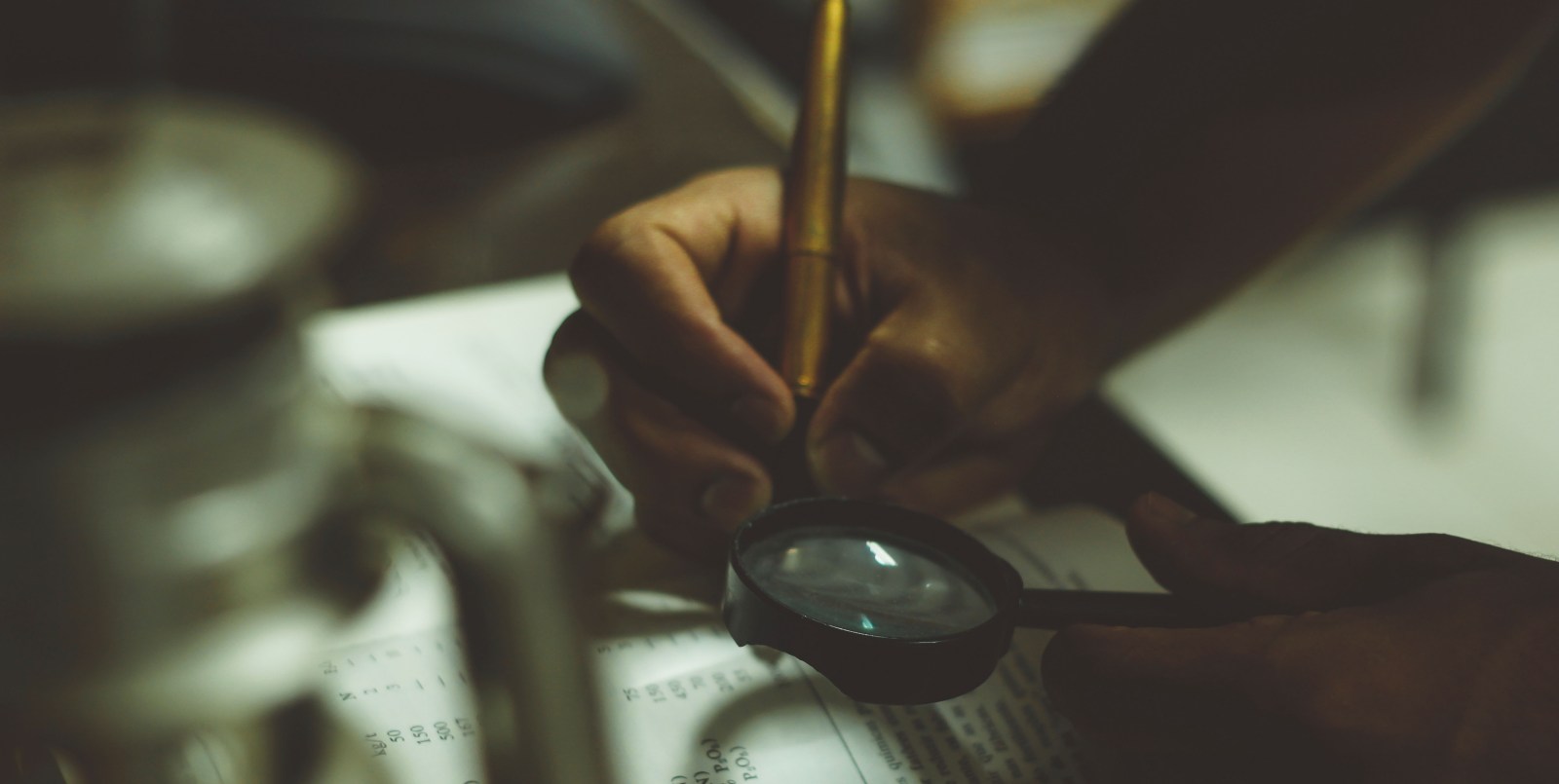 Photo by João Silas on Unsplash

Considering its important position in South Africa’s anti-corruption machinery, the Special Investigation Unit (SIU) has been largely neglected in discussions about how to tackle graft in South Africa.

Other than during its earliest days, when then Judge Willem Heath headed the unit, the SIU has been largely overshadowed by other anti-corruption investigation units. Until it was disbanded in 2009, the Scorpions received most of the limelight. Since then, the Hawks, the Public Protector and the National Prosecuting Authority’s (NPA) Investigating Directorate have been extensively reported on by the media.

Perhaps the SIU is better off if it remains uncontroversial. But, at least before the establishment of the NPA Investigating Directorate in March this year, the SIU was South Africa’s only dedicated anti-corruption agency. The Hawks’ mandate, for example, includes serious organised and commercial crime, and until quite recently it had not invested in its anti-corruption role.

So where does the SIU fit into South Africa’s efforts to address corruption? And what should be done to strengthen the unit so that it can play a more effective role? These issues are debated in a new Institute for Security Studies report on the SIU, which is part of a series on tackling corruption released last week.

One concern relates to the SIU’s independence. When it was established by law in 1996 it was not seen as problematic to set up anti-corruption agencies that operated at the behest of the president.

On its website, the SIU describes itself as an independent unit – meaning for the most part that it’s not located within any other agency. This is not to suggest that the SIU has operated to carry out presidential vendettas, or in a manner that is non-partisan.

But it does fall short relative to the standards that the Constitutional Court says are preconditions for the independence of other criminal justice agencies involved in addressing corruption. For example, the SIU can only initiate an investigation if it has presidential approval to do so.

The success and sustainability of anti-corruption agencies depends not only on whether they have the right mix of technical skills but whether they are respected for their fairness and independence. To build public trust and confidence in the SIU, its independence must be strengthened.

Those who are investigated for alleged corruption frequently seek to discredit the agencies looking into their activities. By showing that they are objective and politically non-partisan – in so far as they are able – anti-corruption bodies can neutralise attempts to undermine them.

Another challenge relates to referrals made by the SIU to other agencies. Following investigations, the SIU institutes civil action for the recovery of state money from those alleged to have acquired it illegitimately. Civil recovery processes in court can be very slow and this has hampered the SIU’s work. However the re-establishment of the Special Tribunal, a dedicated court for SIU cases, should improve the unit’s effectiveness and impact.

But even if the SIU is successful with its civil recovery processes, those involved in irregular use of state funds may remain in government employment unless disciplinary steps are taken against them. The SIU can refer evidence that it uncovers to relevant government departments, and recommend disciplinary steps.

Government’s investment in the SIU is part of a broader commitment to addressing corruption. But the SIU is only able to report on its own civil recovery processes. It hasn’t been able to provide answers to questions about the outcome of cases it refers to others.

Fortunately there are signs that government has taken steps to change this. In 2018, a system was introduced that ensures SIU reports reach affected state institutions, and that these institutions provide feedback on steps taken to implement SIU recommendations. A memorandum of understanding has also been signed with the NPA to track the SIU’s criminal referrals. In future, the SIU should be able to provide better information about the outcome of both types of referral.

The SIU’s civil asset recovery role supports the rule of law in South Africa by preventing people from benefiting from resources they acquire illegitimately. But more perpetrators need to be held fully accountable, both through workplace disciplinary processes and prosecutions.

To help achieve this, the SIU needs more independence. And rather than operating as a standalone agency, it needs to work in a manner that is complementary to, and is complemented by, other state agencies. DM

David Bruce is an independent researcher on policing, crime and criminal Justice and ISS Consultant