How teams score points during a Rugby World Cup final

How teams score points during a Rugby World Cup final 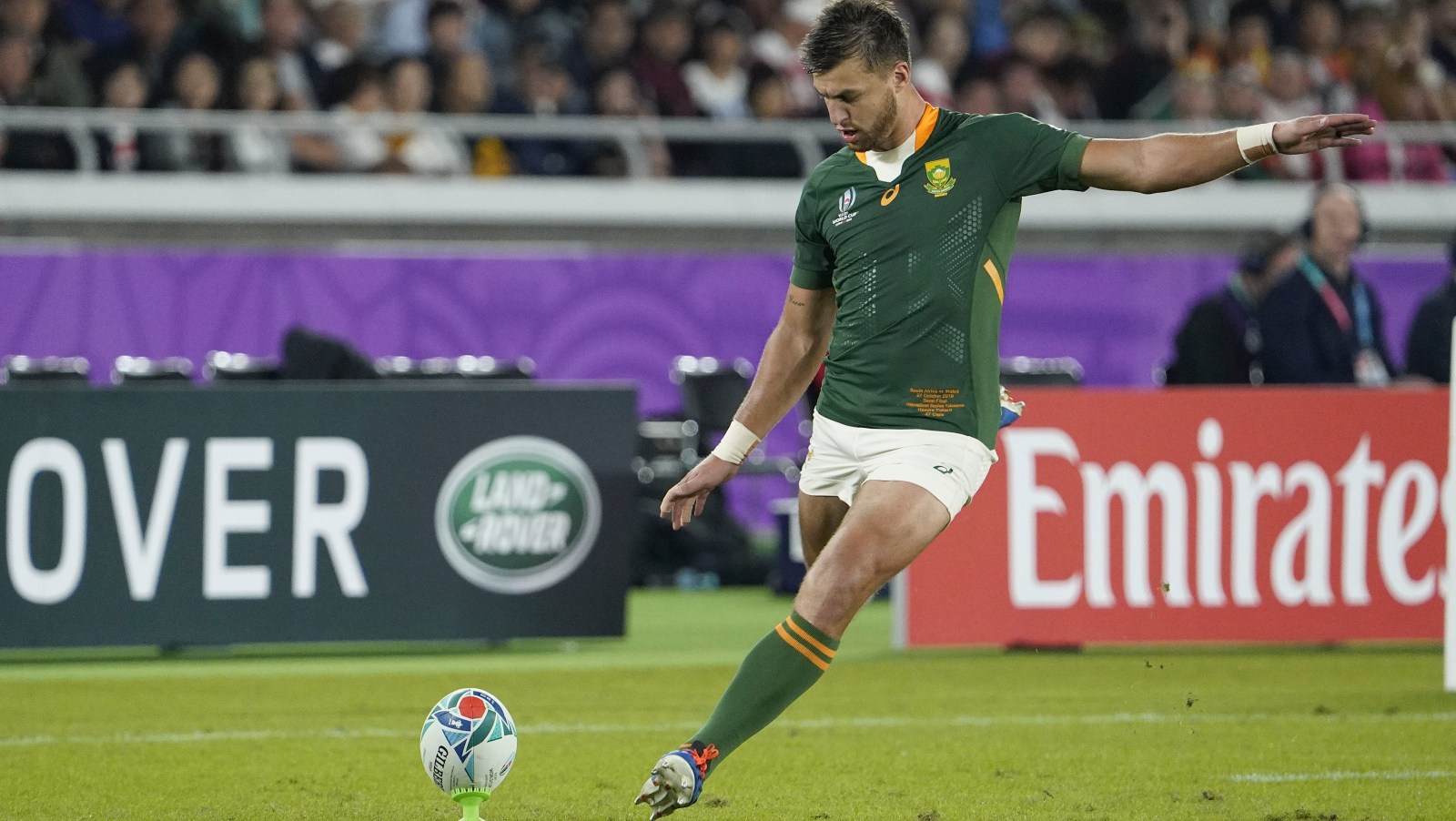 Don’t expect a haircut or champagne rugby when England and South Africa clash in the 2019 Rugby World Cup final.

If you haven’t heard by now, finals in big sporting tournaments are scrappy affairs. Even the most effervescent sides struggle to pop the corks and get the champagne rugby flowing.

So, if you’re new to this egg-chasing thing and you’re expecting fireworks on Saturday when South Africa and England square off in the final – you might want to lower your expectations.

You might even want to feel just a touch grateful that Jerome Garces – who allows far more stodgy play – will be blowing the match.

But we’re not here to pretend that we have informed opinions. We’re much better at shaking a numbers tree and waiting for an equation to fall out.

If you’ve been paying attention, these nuggets won’t come as a surprise to you.

Tries only started counting as five points after the 1991 Rugby World Cup, but even if the tallies are adjusted to take this into account, penalties still dominate.

Tries for the winning side are rare, even more so for the losing team. However, one interesting statistic stands out. Just one team has won a Rugby World Cup without scoring a single try in the final.

Gold star if you guessed South Africa. Twice. They did not concede a single try in either of those matches.

The only other World Cup-winning team which hasn’t conceded a try in a World Cup final is Australia (1991 and 1999). The Wallabies did score one themselves in 1991 and two in 1999, though.

Of the losing sides that have failed to score in a final, only one side has suffered that fate twice – England. That means the Red Roses have managed to score just one try in all of their finals. That was in 2003 when they won the cup. DM

How points are scored in a Rugby World Cup final