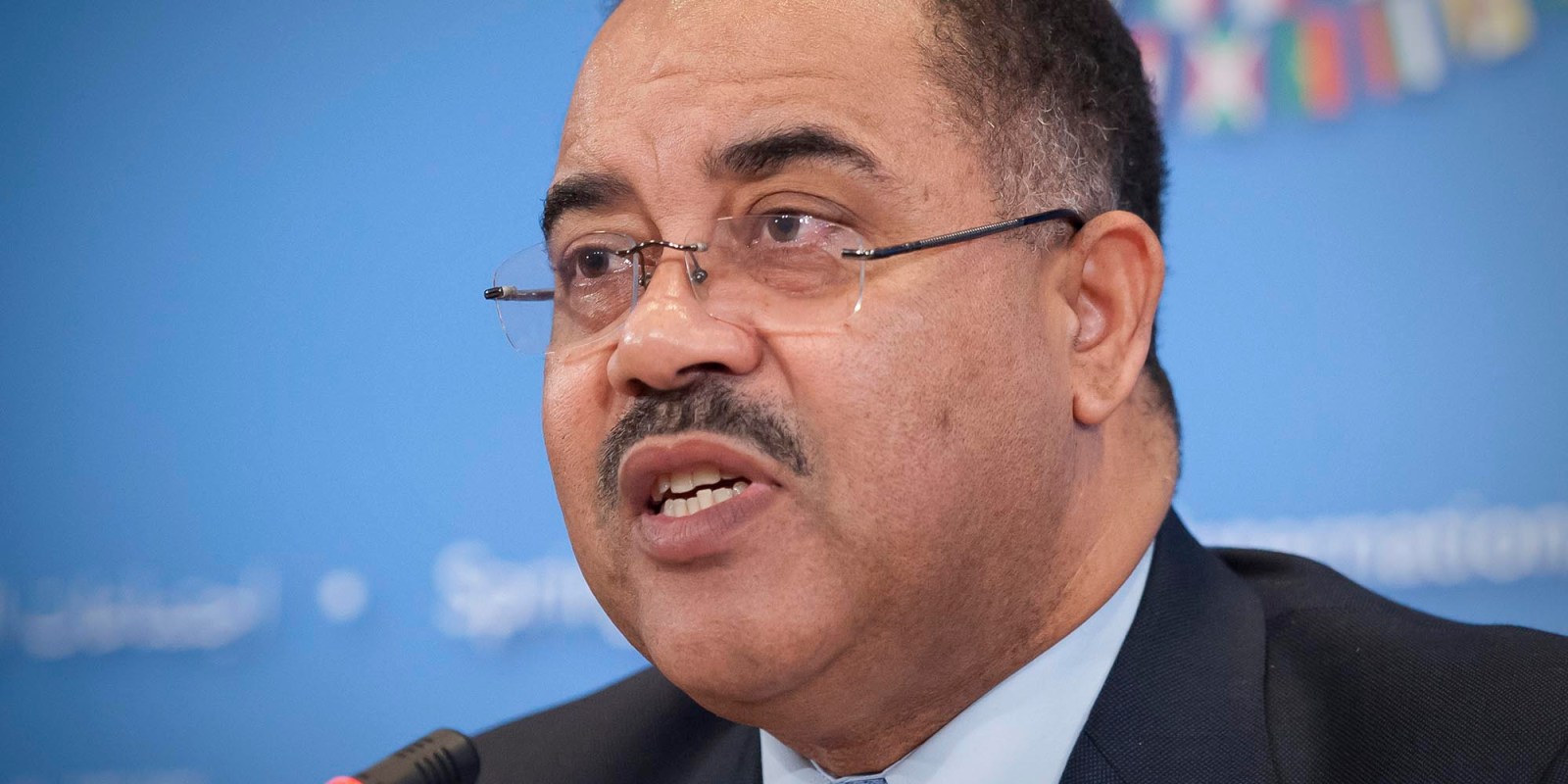 On Friday the Johannesburg High Court dismissed former Mozambique finance minister Manuel Chang’s application to be extradited to his home country, ruling instead that Justice Minister Ronald Lamola must decide whether to extradite him to the US or to Mozambique.

Lamola made a counterapplication asking that Masutha’s original decision be reviewed, arguing that it was contrary to the Extradition Act. He argued that Masutha had not taken into consideration that Chang still enjoyed immunity from prosecution in Mozambique as a member of the country’s parliament.

Chang is wanted in the US to face corruption charges in a €2-billion fraudulent loan scheme for the purchase of fishing and military patrol vessels by the Mozambique government. Chang allegedly received millions of dollars in kickbacks for abetting the massive scheme that also defrauded many international investors.

Chang was arrested on 29 December 2018 while passing through Johannesburg’s OR Tambo airport on an Interpol warrant requested by the US and confirmed by a local magistrate. In January the US asked South Africa to extradite him to the US for trial, along with several other banking and shipping company officials implicated in the case.

Only then did Mozambique’s government apply for his extradition to that country to face charges arising from the scheme that has devastated the country’s tiny economy. In April 2019 the Kempton Park Magistrate’s Court ruled that Chang could legally be extradited to either Mozambique or the US.

The case pitted South Africa’s commitment to the law against its foreign policy interests because it had to choose against the demands of an ally, Mozambique, against the requirements of its own law and constitution.

According to arguments before the court, South Africa’s Extradition Act did not allow the government to extradite a person to a country where he might not be prosecuted and that South African law demanded that Chang be prosecuted in South Africa or extradited to face prosecution elsewhere.

It was further argued by lawyers for Lamola, a Mozambican watchdog NGO monitoring the budget and South Africa’s Helen Suzman Foundation that if the South African government released him from prison and allowed him to go home, there was no guarantee he would face justice for his alleged complicity in a scam to defraud Mozambique by siphoning off bank loans that were meant to pay for a shipping project.

Judge Denise Kruger, handing down her judgment on Friday morning, ordered that the minister’s decision to extradite Chang to Mozambique and to dismiss the US extradition request be set aside.

“Both decisions are remitted to the current minister for determination. The parties are each to pay their own costs in these applications,” she said.

Chang has since his arrest been under incarceration at the Modderbee Correctional Services in Benoni. He denies any wrongdoing. DM