Trophy hunting: A new front opens in the War of Words 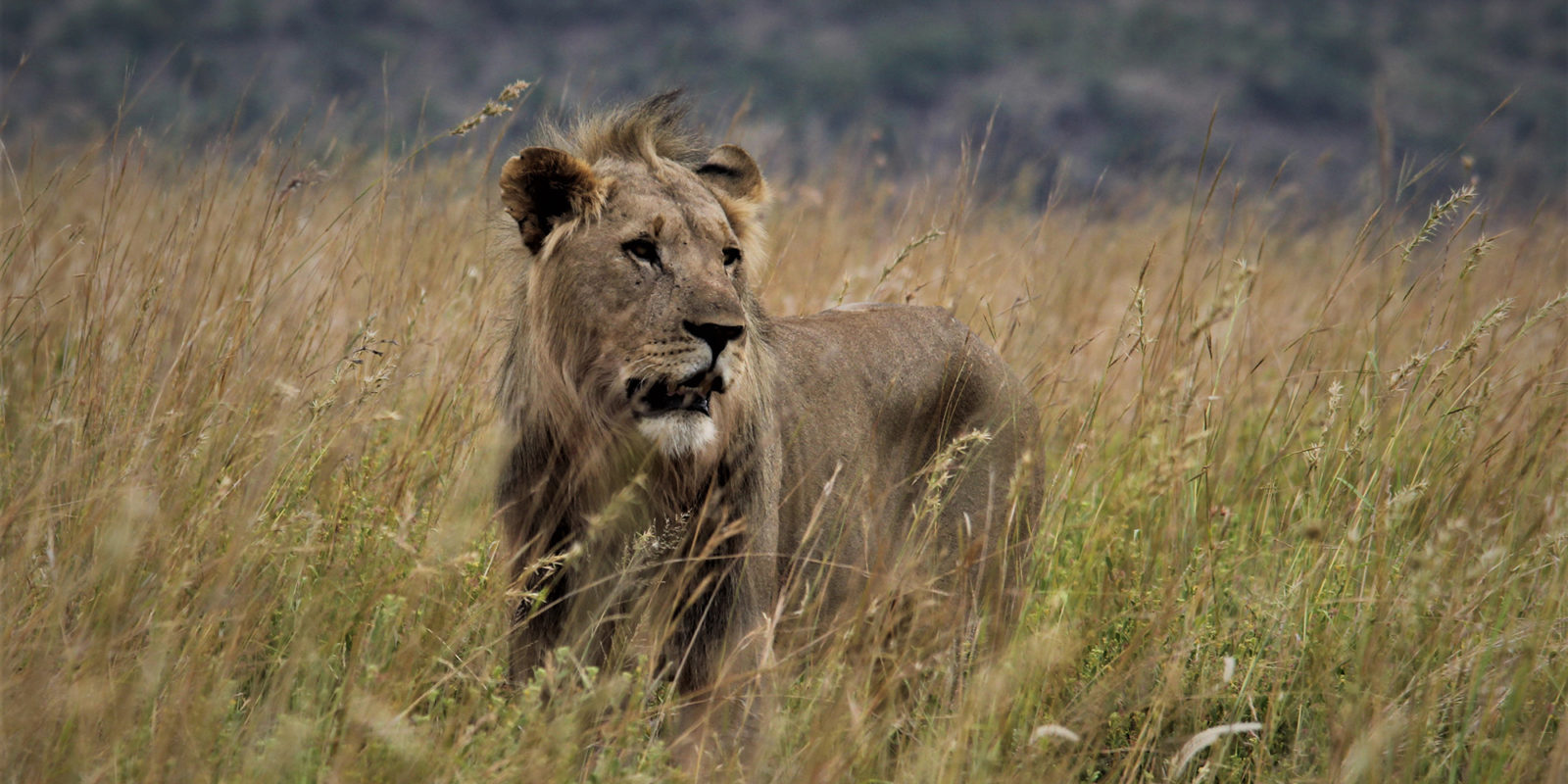 The trophy hunting lobby and its ideological hangers-on will do whatever they can to defend the right of members to shoot wild animals and display their stuffed carcasses.

Using the pages of one of the world’s most prestigious scientific journals, a group of authors have recently suggested that trophy hunting in Africa, while perhaps repugnant, is a necessary evil without which wildlife conversation efforts are doomed.

Their claims are flawed, poorly substantiated and dangerous. Most tellingly, their credibility is diminished by their association with the international hunting lobby itself.

In a letter published in Science, the journal of the American Association for the Advancement of Science, Dr Amy Dickman, a conservation biologist at the University of Oxford, four co-authors (Rosie Cooney, Paul J Johnson, Maxi Pia Louis and Dilys Roe) and 128 signatories, argue that hunting wild African animals for trophies plays an important role in their survival. They contend that restricting the export and import of hunting trophies has a detrimental effect on wildlife conservation.

The authors suggest that trophy hunting promotes wildlife biodiversity, significantly promotes the protection of habitats for wild animal populations that would otherwise be used for other purposes, such as farming, and benefits impoverished local communities financially.

They tell us that they themselves actually dislike the very concept of trophy hunting, but that Africa’s conservation challenge simply cannot be solved without it. They would have us believe that there is no long-term future for Africa’s wildlife without the benevolent bullets of trophy hunters.

The trouble is that the arguments presented by Dickman and her colleagues have repeatedly been debunked.

Many ecologists believe that there is little or no actual conservation value in trophy hunting and that the “sport” has detrimental effects on the genetic viability of mammal populations in the wild.

Despite many hand-waving protestations from the hunting lobby to the contrary, there are clear indications from across Africa that trophy hunting provides precious little in the way of economic support for local rural communities, especially at the household level. Instead, most of the profits end up in the pockets of domestic elites and foreign investors.

In a critique of Dickman et al’s letter, economist Ross Harvey illustrates the fallacy of their contention by pointing to the example of Tanzania’s Selous Game Reserve, much of which has been carved up into hunting concessions.

“The surrounding communities received hardly any benefits and elephants were decimated over a five-year period between 2009 and 2014.”

While a casual reading of Dickman et al’s letter may have convinced many people of the veracity of its content, there are a number of troubling issues that should have them questioning the intentions of the authors.

Publishing the piece in Science, one of the top academic journals in the world, and having it co-signed by no fewer than 128 signatories, creates the impression that there is widespread scientific consensus on the matter. As such, the authors’ discredited arguments were picked up and disseminated to a much larger audience by commercial media outlets, including the BBC.

The reality is, however, that such a consensus does not exist. In fact, a large number of conservation experts do not share Dickman et al’s confidence in the benefits of trophy hunting.

This much became clear when a subsequent edition of Science carried no fewer than six rebuttal letters, one of which included 56 and another 71 signatories in addition to the main authors.

Their critics show that Dickman and her co-authors used evidence that was “weak” and “selective”, and that they failed to provide factual data to prove that trophy hunting is beneficial to either conservation or local communities.

In the words of the University of Queensland’s Dr Mucha Mkono, a co-author of one of the rebuttal letters, “trophy hunting is not the long-term solution to Africa’s wildlife conservation challenges”.

“Responsible governance, characterised by accountability, rigorous, evidence-based policies and actions, and appreciation of wildlife value beyond the economic, is.”

The timing of the publication of Dickman et al’s letter should be suspicious to the astute reader as it comes at a strategically critical time for the trophy hunting industry.

Lawmakers in Europe and the US have been considering bans on the import of hunting trophies. Just four days after the controversial letter appeared in print, the so-called CECIL Act (Conserving Ecosystems by Ceasing the Importation of Large Animal Trophies Act) was introduced in the US Congress.

Named after Cecil, a much-liked Zimbabwean male lion controversially killed by an American trophy hunter in 2015, this piece of legislation would, if enacted, restrict the importation of sport-hunted trophies into the US.

That alone establishes the CECIL Act as a major thorn in the side of the trophy hunting lobby, but what makes it even more significant is that it mandates a formal government investigation into “the effectiveness of trophy hunting in supporting international wildlife conservation efforts”, a study that would expose one of the industry’s most repeated arguments as a fallacy.

Supporters of trophy hunting in the US have been hard at work opposing the CECIL Act and given the timing and content of the contentious letter, it is difficult not to consider it as a part of this larger campaign.

Soon after the Dickman et al letter appeared in Science, it became apparent that the people who penned it may have been motivated by more than science.

Harvey notes that some of the 128 signatories “are not scientists by any stretch of the imagination — some lack credentials and some have a vested interest in the trophy hunting industry”.

As it turns out, four of the five main authors have had financial links to the trophy hunting industry in the past, including support from the Dallas Safari Club and Safari Club International. These are among the world’s most uncompromising and influential supporters of trophy hunting and their destructive impact on populations of African wildlife is well documented.

The editor-in-chief of Science, Jeremy Berg, has acknowledged that at the time the Dickman et al letter was published, the journal did not require authors to disclose any conflicts of interest. They have since done so in an addendum and the journal’s policy in this regard is “under revision”.

The authors’ reluctance to reveal their connections to the industry lends credence to the view that their piece is little more than a marketing effort disguised as a serious scientific contribution.

In their attempts to convince readers that trophy hunting is an unfortunate but indispensable conservation tool, they appear to wilfully ignore existing and viable alternatives, a number of examples of which are showcased by the authors of the rebuttal letters.

The reality is this: trophy hunting is an indulgence for a global minority of super-rich individuals and the only way in which it can be justified is by erecting pseudo-scientific arguments suggesting that it is somehow beneficial.

International public opinion is increasingly turning against this practice, recognising it for what it is: a cruel and unnecessary evil.

Threatened by this situation, the trophy hunting lobby and its ideological hangers-on will do whatever it can to defend the right of its members to shoot wild animals and display their stuffed carcasses.

In these Trumpian, post-truth times, this frequently means spinning lies and misrepresentations into seemingly rational and reasonable arguments. The letter by Dickman et al should be interpreted in this light. DM