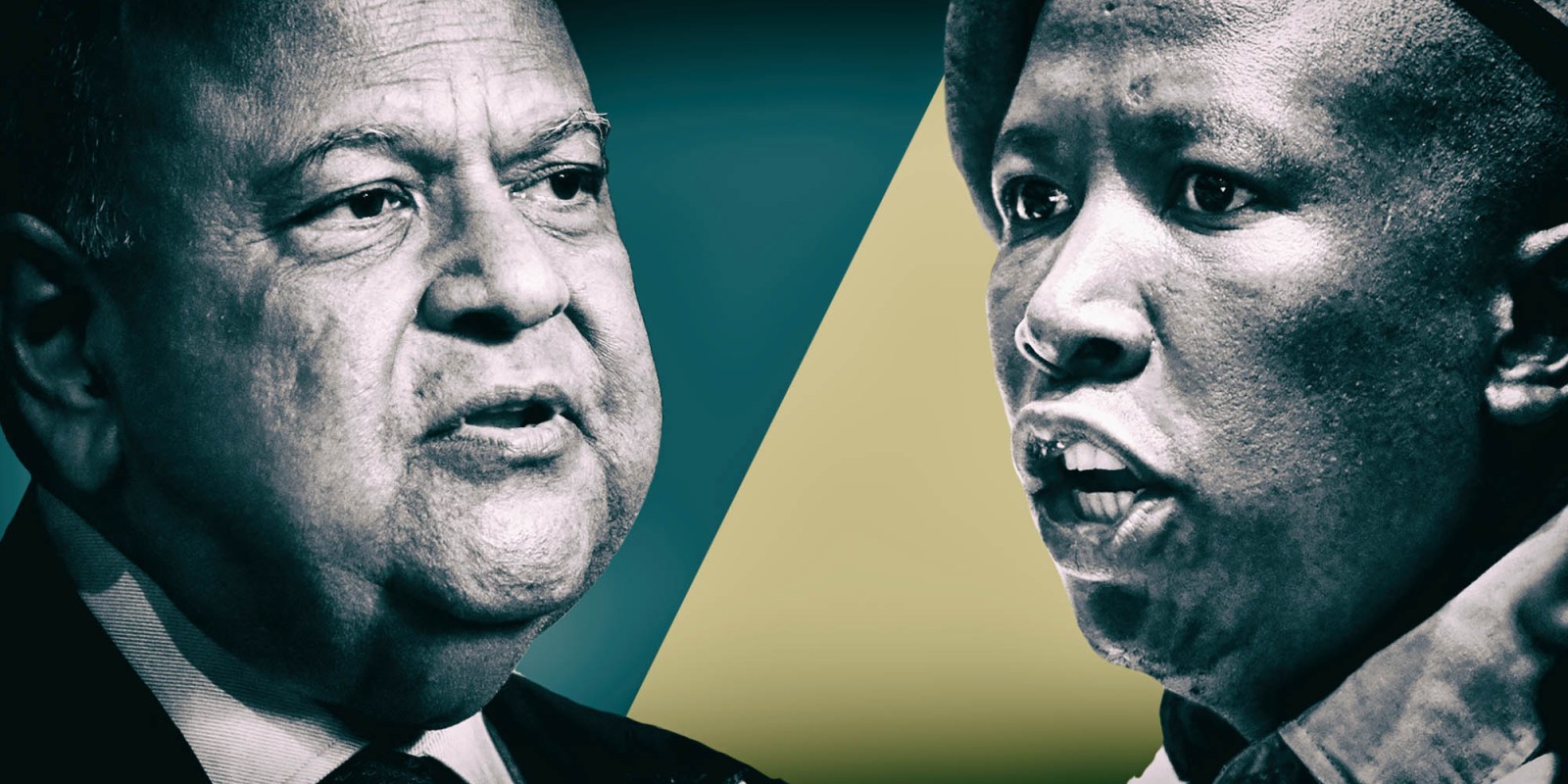 Julius Malema is not guilty of hate speech for his utterances directed at Minister Pravin Gordhan. That was the ruling of Equality Court at the High Court in Johannesburg.

The judge handing down judgment, Roland Sutherland, said the case was dismissed, with costs to be paid by the applicant (Gordhan).

This after Malema launched a scathing attack on him outside the State Capture inquiry where the former was giving evidence.

Malema claimed Gordhan benefited from the looting of government, and he was out to remove all black people from State-Owned Entities. He also described him as a “dog of white monopoly capital”.

In his judgment, Sutherland said that even though Malema’s words were harsh and potentially harmful, they did not constitute hate speech.

“Despite the fact that the utterances were indeed hateful and aimed at engendering hatred against the applicant, the applicant has failed to bring his grievances within the compass of the Equality Court,” said Sutherland.

Gordhan had wanted the EFF leader charged with crimen injuria, incitement of public violence and defamation.

In his ruling, Sutherland also cautioned against politicians using the courts to fight their political battles.

“The litigation is plainly a dimension of political contestation.

“When politicians choose to utilise the courts to conduct their campaigns and draw on the resources of the courts, it should not be supposed that such resources can be utilised without consequences.

“All litigants must know that they risk an adverse costs order if they fail,” said Sutherland.

When the matter was heard last week on Thursday, 26 October 2019, Malema had submitted, through his counsel Tembeka Ngcukaitobi, that even though his comments might have offended Gordhan, they didn’t amount to hate speech.

The only member of the EFF present for the handing down of the judgment was Secretary General Godrich Gardee.

Speaking in the aftermath of the ruling, he told media:

“We welcome the judgment of the court. We have always said that it (freedom of expression) is the only weapon that political parties, and the opposition, in particular, have to hold the ruling party accountable.

“In the absence of the political speeches, political rights, and freedom of speech by the opposition, we may as well close shop,” Gardee said.

Gordhan’s lawyers in a statement said: “Whether attacking our client, targeting judges, or intimidating journalists, the EFF’s dangerous abuse of prejudice subverts our constitutional democracy and promotes the politics of hatred, intolerance and division.

“We will continue to advise our client to explore all available options provided in law to seek recourse against the persistent and infantile political campaign of the EFF that spreads lies about our client, and promotes the politics of hate, division, intolerance and intimidation.”

This is the second victory for the EFF in front of the Equality Court in a space of one week. Just last week they won against the South African National Editors Forum and five journalists who had applied for an interdict against the intimidation of journalists by the EFF.