Mboweni: 'We need a conversation on how to moderate the...

Mboweni: ‘We need a conversation on how to moderate the public sector wage bill’ 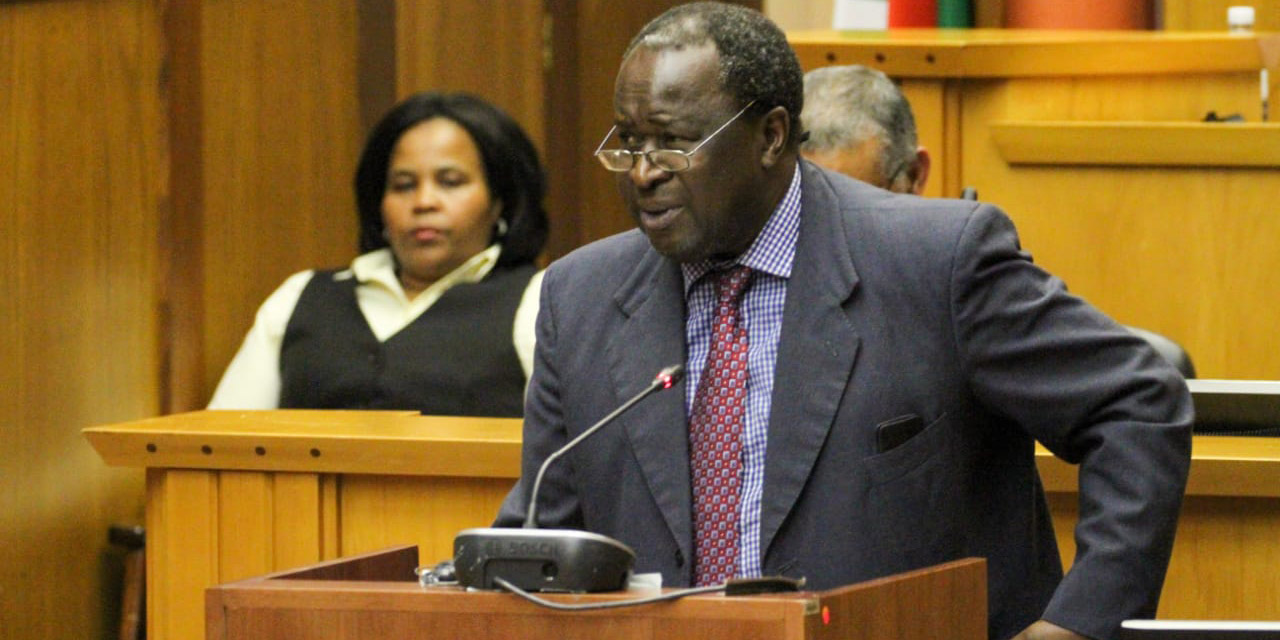 Government salaries are generous by most measures. Is it getting bang for its buck?

Government’s public sector wage bill sucks up almost half of tax revenue and is hotly contested territory as the government attempts to reduce this expense, but unions continue to push back.

In March 2019, the government announced it would save R12-billion a year through an early retirement programme for public sector workers. This was a softly-softly way to reduce the public service without resorting to retrenchment.

Unions were having none of this, seeing it as one step before retrenchment, and as a result, the saving has not been realised.

Despite arguments to the contrary, the size of the public sector has not grown much over the last eight years. It has grown from 1.2 million to 1.3 million people – it is wages and benefits that have ballooned.

Government sector wages have increased faster than those in the private sector.

Between 2006/07 and 2018/19, spending on wages more than tripled, from R154-billion to R518-billion. Above-inflation increases account for the largest proportion of this spending.

To be fair, between 2009/10 and 2010/11 government introduced occupation-specific dispensations which adjusted the salaries of doctors, teachers and lawyers upwards – a necessary and much-welcomed measure.

That said, wage growth has crowded out expenditure in all government departments, especially where it is a large portion of total spending, such as in the security sector (police) and education (teachers).

Teachers’ wages, for instance, grew by an average of 9% annually over the past five years. At the same time, headcount growth has remained relatively flat.

Questions also need to be asked about whether government is getting bang for its buck.

Average salaries in the public sector are higher than in the rest of the economy. According to stats from South Africa’s Quarterly Employment Survey, the average South African earned just under R273,000/year, compared with R392,000 for government employees.

Within specialised groups, which include middle and senior managers, salaries are higher. These groups make up about 6% of public servants.

Doctors, for example, account for only 2% of the public service but earn more than most other public servants. The average doctor earns R781,000, while the outliers (on either end of the mean) earn R472,000 and R1.2-million, respectively.

Of concern is the steady drift of people into government’s higher salary bands, in particular from level 1-4, into level 5-8 (middle management).

Partly, this was due to increases given to professionals, as mentioned above, but by far the largest category of workers in this salary band are those in the “non-occupation specific dispensation”.

Management in other words. And in this instance the government has to ask, what are they doing?

“It is very clear that we need to have a conversation with the public sector workers on how in these difficult circumstances we can moderate the wage bill,” Mboweni said in the press briefing ahead of his MTBPS. “I am not saying that it is equivalent to cutting the numbers in the civil service. It is the level of the wage that is an issue.”

Senior government leaders will set the example and for the foreseeable future, Cabinet, premiers and MECs’ salaries will be frozen at current levels, with the likelihood of an adjustment downwards.

“In the same breath we would like to send a message to state-owned companies, public entities and the private sector – board and executive management compensation and benefits should be reduced,” Mboweni concludes. DM