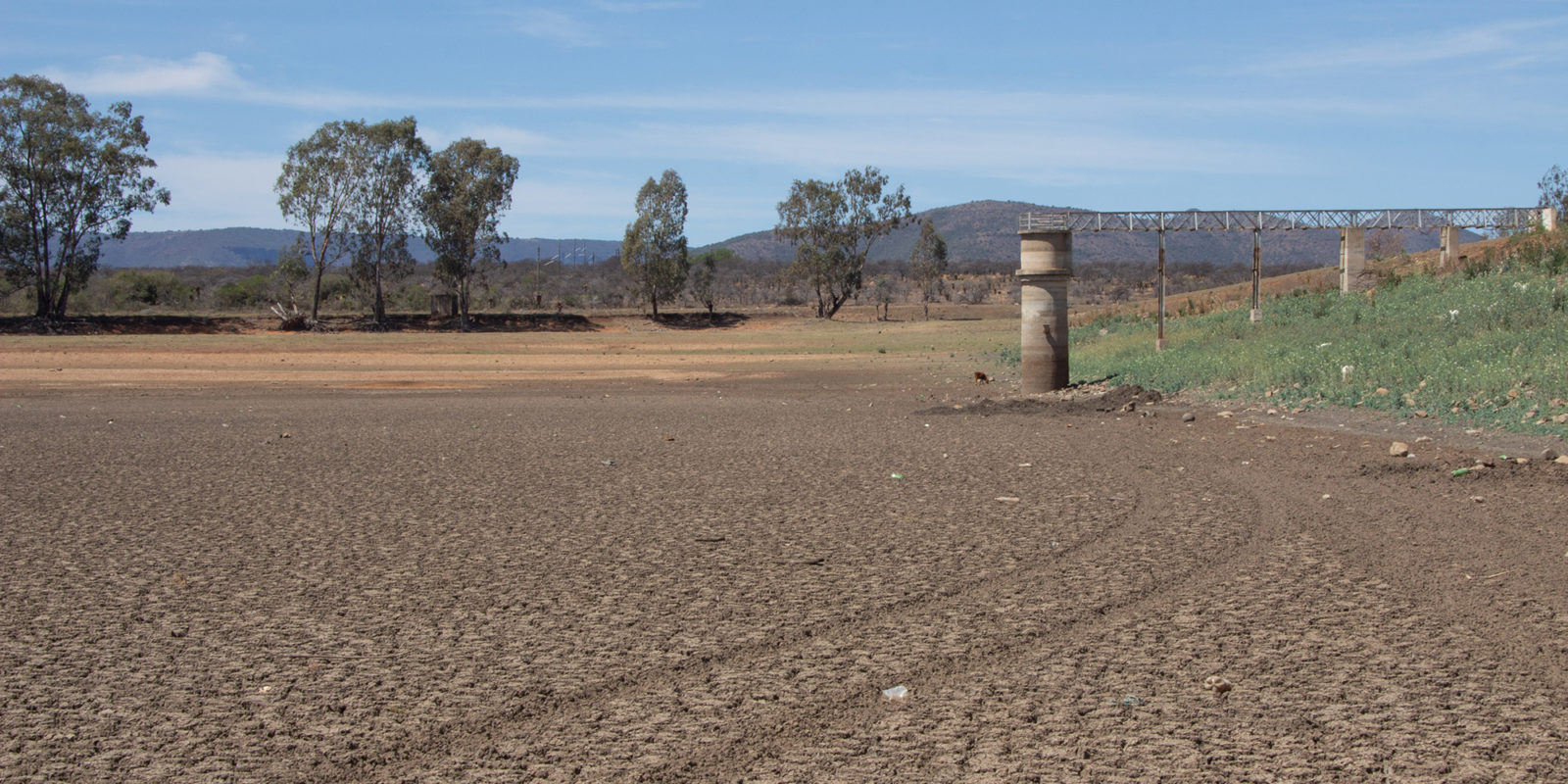 More than two weeks after the Eastern Cape government decided to declare the province a drought disaster area, the notice was published in the Government Gazette on Tuesday.

A signed notice declaring the Eastern Cape province a drought disaster area was published in the Government Gazette on Tuesday morning.

This came after months of political campaigns, angry words and delays which have so far prevented the drought-stricken province from accessing national disaster funding. The Northern Cape has received R50-million and the Western Cape has recently accessed close to R150-million, with R50-million being made available immediately.

The notice was published in an extraordinary issue of the Government Gazette and signed by Eastern Cape Premier Oscar Mabuyane.

The declaration follows a meeting between AgriEC and the premier in Queenstown last week.

AgriEC spokesman Doug Stern said the meeting had been a great success — the premier undertook to have the province declared a disaster area as soon as possible.

The Democratic Alliance’s Retief Odendaal, who has been campaigning for a disaster declaration for months, said this would allow the national government to make much-needed drought relief funding available to the province. He said by cutting out non-core expenses the government should be able to free up R50-million in funding that could be made available immediately. So far only R3-million has been made available in the provincial mid-term budget.

“There is no doubt that the Eastern Cape is currently experiencing one of the most disastrous and debilitating droughts in its history, with over four years of way-below-average rainfall. This period has been characterised as a once-in-a-100-year drought and has placed many farmers in financial ruin. Drought relief needs to be made available immediately,” Odendaal said.

The chairman of the Steytlerville Agricultural Society, Peter Knoesen, said farmers throughout the Karoo were struggling.

“It is a sad state of affairs,” he said.

“In the Western Cape, farmers are assisted to buy food for animals and it is working well,” Knoesen said. “We have applied for drought relief three times already and nothing has happened yet. We know money was made available but it never reached Steytlerville — not only the commercial farmers, but the emerging farmers too. We tried to help but now we can’t help any more.

“In 2016 I filled in forms for drought relief. They only arrived here in January bringing a truck filled with mealies. They said only three people applied. I signed every one of those forms. I can tell it was way more than that,” he said. “We needed that food in 2016 and not three years later,” he said.

“We didn’t have water for irrigation so we couldn’t build up a fodder bank, but we had kudu and we had springbok. So we started a raffle. Farmers donated a lot of kudu and springbok to us. We raised R132,000 and with other donations we could use it to subsidise the fodder.”

He said they had so far brought 16 trucks to Steytlerville to feed animals.

Vodacom also announced on Tuesday that it would donate R3.5-million to assist with water problems in the province.

Takalani Netshitenzhe, chief officer of corporate affairs for the Vodacom Group, said the company had indicated to Mabuyane that it was keen to help with “challenges” in the water sector.