Creaming it: The relentless rise of non-dairy milk alte...

Creaming it: The relentless rise of non-dairy milk alternatives 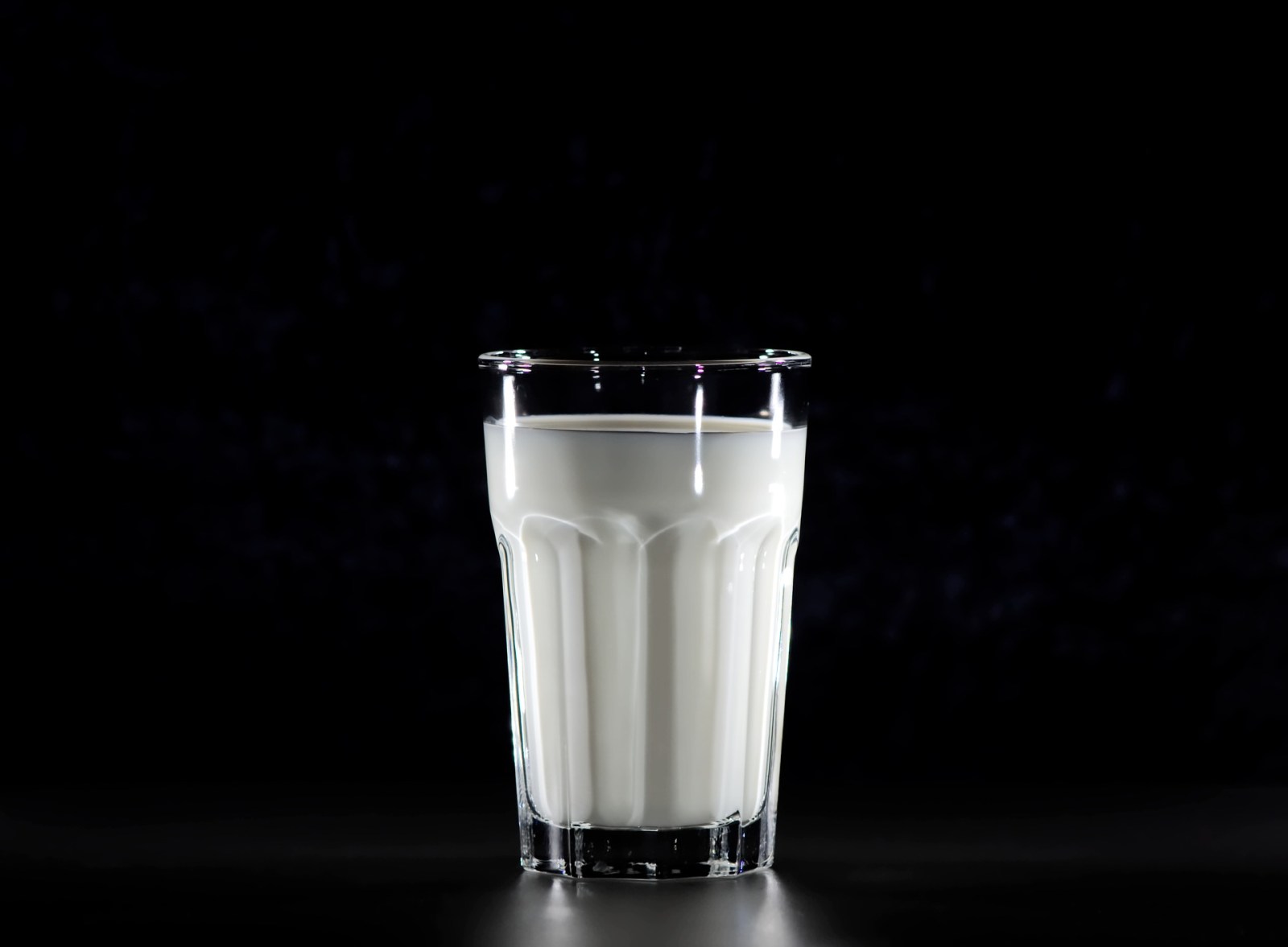 Whether a necessary dietary need, to reduce environmental impact or just a personal preference, plant-based milks are a fast-growing food segment but are they really better than dairy?

In the past, for those with lactose intolerance or who follow a vegan diet, finding non-dairy alternatives in coffee shops and restaurants could have proved a challenge as the only commercial option was often soy milk. Now, the non-dairy, plant-based milk, although not the only plant-based beverages, can be cereal-based (oat and rice milk), legume-based (soy and pea milk), vegetable-based (potato milk), seed-based (flax and hemp milk) and nut-based, which includes almond, cashew and coconut milk.

A market research report published in January 2019 indicated that the global dairy alternatives’ market size was estimated at $11.90-billion (R174.66-billion) in 2017 due to a rising consumer focus on nutritional values — milk substitutes claim to have low calories, high vitamins and proteins.

According to Maretha Vermaak, a registered dietician and member of the International Dairy Federation (IDF) standing committee on health and nutrition (SCHN), worldwide sales of milk alternatives more than doubled between 2009 and 2015, which reflects both consumer demand and the growing array of products developed to meet this demand.

Case in point: national coffee chain Vida e Caffè introduced soy milk in 2009, almond milk in 2015 and coconut milk in 2017, to meet consumer demands as well as support ethical and environmental concerns. Today, they say that dairy milk alternatives make more than 10% of their milk sales.

“Consumers usually choose non-dairy beverages in the case of milk allergies or lactose intolerance, when following an exclusion diet to identify foods with adverse effects, or for personal lifestyle choices such as being vegetarian, a vegan diet or following a trend,” explains Vermaak.

An increased awareness of lactose intolerance appears to be indeed one factor in the shift towards non-dairy milk alternatives; in some cases, this condition, when the body is unable to break down lactose, a type of sugar mainly found in dairy products, may develop over time as lactase (the enzyme required to breakdown lactose) activity decreases. Pereira-Kotze notes that in South Africa is it estimated that the prevalence of lactose intolerance is approximately one in 10 people – about 11%.

“Lactose intolerance is often based on signs and symptoms that follow the ingestion of dairy products or products containing lactose. However, to be certain, diagnosis should be made by a doctor, who may first ask about symptoms and suggest the elimination of lactose to see if symptoms disappear or not.”

Vermaak adds that a recent study found consumers who chose exclusively plant-based dairy alternatives did so based on the belief that the less animal products we consume, the lower the risk for animal mistreatment, as well as lesser environmental effects. For others, the move to milk substitutes stems from a concern with the saturated fat levels and hormone content of milk as well as the use of antibiotics in dairy cattle.

And indeed a study published by the Swedish University of Agricultural Science indicates that dairy products generally have a higher environmental footprint per unit mass than plant-based dairy alternatives. In some cases, such as soy and oat milk, there is also significantly less water used in the process. Yet, the production of non-diary milks are not free from negative effects; according to Vermaak, almond is a water- and pesticide-intensive crop, while rice has a considerable carbon footprint due to methane emission and is also water-intensive.

“It is important to consider that any food source has a measurable impact on the environment – no matter its origin. Plant-based beverages (PBB), also referred to as milk alternatives, are formulated products based on diverse crops that also have diverse impacts on the environment.”

Although agriculture has been identified as being a contributor to greenhouse gas emission, Catherine Pereira-Kotze, a registered dietician and lecturer in the Department of Dietetics and Nutrition at the University of the Western Cape, points out that this also depends on the practices of the dairy farmers and animal feed growers.

“There are methods available to make the production of dairy more sustainable and have less of a negative impact on the environment,” she notes.

Non-dairy milk doesn’t always mean “healthy”: it can still be highly processed or have added sugar or food additives (substances that may preserve flavour or enhance taste and appearance). Reading food labels plays an integral part in ensuring you choose the healthiest option.

Cape Town-based integrative dietician Megan Abbott explains that the more ingredients and additives there are in the final product, the less healthy it is.

“Most milks come with both positives and negatives, so it’s up to [the consumer] to ascertain which benefits are most important,” she says.

“In general, almond milk and oat milk are beneficial in that they have no cholesterol or saturated fat, which cow’s milk does. Almond milk is both nutritious and low in calories (nearly a quarter the calories of low-fat milk). However, some people find that the texture of almond milk lacks creaminess. Oat milk offers a creamier consistency and is free of many allergens found in almond and soy; however, it is high in calories and falls in between full cream and low-fat cow’s milk.”

Abbott adds that while soy milk, like cow’s milk, is high in protein, it has been shown to have high levels of estrogen which may negate the reason for moving from cow’s milk to avoid possible hormone intake.

Vermaak says the calcium used most commonly to fortify plant-based beverages is calcium carbonate or calcium triphosphates, which does not compare well with naturally occurring calcium in foods.

Calcium is the body’s most abundant mineral, of which 99% is found in our bones and teeth and, according to Pereira-Kotze, if we lack sufficient calcium intake the body will take this mineral from the bones.

“Plant-based beverages can be part of a healthy diet if an individual chooses to avoid animal products. However, it should not be used as an alternative to cow’s milk, as the nutritional properties of these products cannot replace the nutrients naturally found in bovine milk,” advises Vermaak.

If plant-based milks are your preference or you are considering making the switch, Abbott notes that there are other foods that can serve as a source of calcium. In particular, plant-based proteins such as beans and lentils, and leafy greens such as kale, cabbage and watercress.

“An easy way to incorporate calcium into the diet is to find any ground-up seed powder; something like flaxseed powder is great and can be found in [most] health shops, and sprinkle this on to your oats or into your smoothie every morning,” says Abbott. ML