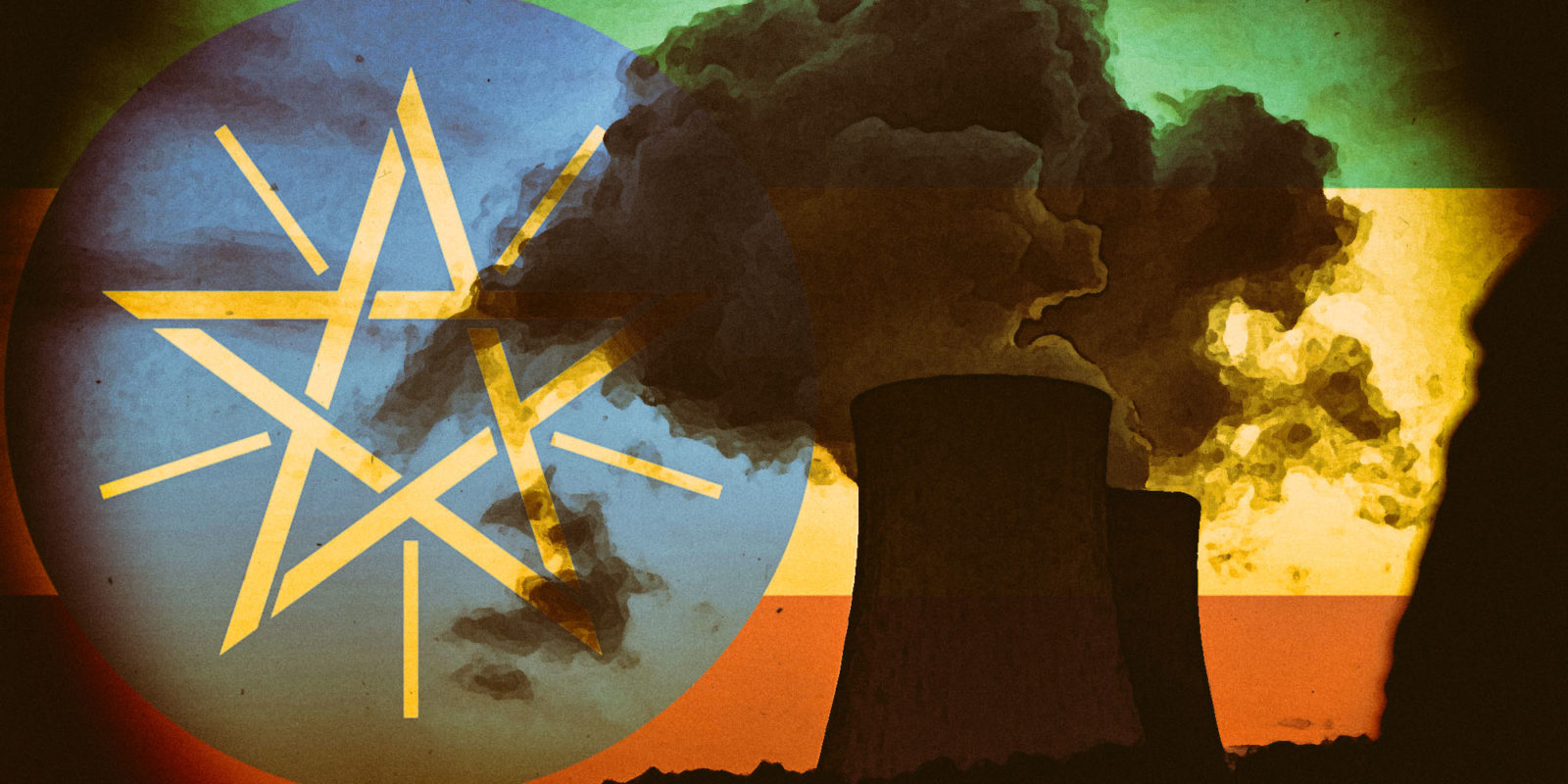 The apparent rush to nuclear energy by African countries has raised some concerns that they may be committing themselves to high capital costs of nuclear power production which they will be unable to afford.

But concerns are being raised about whether they can all afford nuclear energy.

The Russian nuclear power corporation Rosatom has already signed nuclear cooperation agreements with about 18 African counties, as Russia accelerates its drive for nuclear business on the continent.

The growing commitment of African countries to high capital cost nuclear energy has raised some concern about whether they are committing themselves to unaffordable debt.

Rosatom director-general Alexey Likhachev revealed a large number of nuclear agreements with African countries after signing an intergovernmental agreement on cooperation in the peaceful uses of nuclear energy with the Ethiopian Minister of Innovation and Technology, Getahun Mekuria Kuma, during the Russia-Africa Summit in Sochi on the Black Sea last week.

Rosatom later also signed an agreement with Rwanda at the summit on cooperation for the construction of a centre of nuclear science and technology in Rwanda. Rosatom had a strong presence at the economic forum which paralleled the political summit. The Rosatom stand attracted scores of interested African government officials on the sidelines of the forum.

Najat Mokhtar, deputy director-general and head of the Department of Nuclear Sciences and Applications at the International Atomic Energy Agency (IAEA) told a discussion on nuclear energy at the Sochi economic forum that:

“Nuclear technologies are a very important tool in the development and drafting of sustainable development goals.”

Claver Gatete, minister of infrastructure of the Republic of Rwanda, said in the discussion:

“We have a dream: we want to become a highly developed country by 2035 and a country with a high standard of living by 2050. Nuclear energy should be the main driver for achieving the goals facing our country.”

Roland Msiska, head of the Zambia Atomic Energy Agency, which has also signed a nuclear cooperation agreement with Rosatom, said:

“There are other aspects of nuclear technologies that have made us pay great attention to them.

“These include modern technologies, such as artificial intelligence, robotics, and the Internet of Things. All this is our future and where we should be heading. These technologies are very important to us, especially in the mining sector.”

Likhachev told journalists after the discussion that Rosatom had now signed memoranda of understanding or intergovernmental agreements with about one-third of countries on the continent – about 18. He could not say how many of these were about scientific cooperation and how many were about producing nuclear energy “because very often those two tracks go hand in hand”.

But he did say in the discussion that about half of the African countries with which Rosatom had signed nuclear agreements were actively discussing joint projects with the corporation, which had been stipulated in contracts. The most advanced joint project is with Egypt, which has contracted Rosatom to build a 4,800MW nuclear power plant.

“We have interest from very different countries, regardless of the size of its population or its GDP,” Likhachev told journalists.

“And, judging by the discussions I heard during President [Vladimir] Putin’s meetings with his African partners, we can draw the conclusion that the forum and the summit participants sense the impetus to development of nuclear technology.”

He said the intergovernmental agreement signed between Russia and Ethiopia at the summit on Wednesday in the field of peaceful use of nuclear technology had two tracks. The first concerned the establishment of a nuclear science and technology centre on the basis of Russian technologies. The second track related to reaching an agreement on the construction of a large capacity nuclear power plant.

Likhachev said the agreement was discussed during the meeting between Putin and Ethiopian Prime Minister Abiy Ahmed at the summit.

“We are ready to propose to Ethiopia cutting-edge solutions of nuclear technology. And our Ethiopian partners are invited to visit nuclear facilities in our country.

The signing of the latest agreement had paved the way for signing practical contracts to implement nuclear cooperation between the two countries, he said.

He said an inter-government agreement had also been signed with Nigeria on the possibilities of establishing a centre for nuclear science and technology and for nuclear power plants.

He cited Rwanda and Zambia specifically as two countries with which “Russia is ready to go forward with the practical implementation of our cooperation”.

Likhachev said Rosatom was ready to go as fast as its African partners wanted to go in taking nuclear cooperation forward.

However, the apparent rush to nuclear energy by African countries has raised some concerns that they may be committing themselves to high capital costs of nuclear power production which they will be unable to afford.

Analysts have noted that even South Africa, one of the top two economies on the continent, backed away from an apparent commitment by former president Jacob Zuma to order 9,600MW of nuclear power plant production from Rosatom – at an estimated cost of about R1-trillion.

President Cyril Ramaphosa said after meeting Putin on the sidelines of the summit that the Russian president had once again asked him if South Africa was still interested in building a nuclear power plant and he had told him once again that it still could not afford to.

An African minister at the summit told Daily Maverick that although power plants could be an important source of economic growth, African countries were sinking further into debt and had to be careful to ensure they could afford the infrastructure they built.

“Those technologies are economically efficient and the trade turnover is also augmented with this technological development. One dollar invested in the nuclear project gives up to $2 in local contracts for production and up to $2.5 in contribution to the GDP of the country,” he said.

Asked how countries like Ethiopia and Rwanda could afford nuclear power plants when even South Africa evidently felt it couldn’t, another Rosatom official said:

“The first step is not to build power plants. The first step for small countries is just nuclear centres and perhaps research reactors.”

“The agreement does not commit Ethiopia to any purchases… it facilitated cooperation between the two countries particularly in sharing technical knowledge.”

Daily Maverick also asked Olivier Nduhungirehe, Rwandan minister in charge of the East African community – who frequently speaks for the government on other issues – about what the agreement his government had signed with Rosatom entailed and whether it was affordable.

“We have signed an agreement with the state company for atomic energy in Russia, Rosatom, to establish a Centre for Nuclear Science and Technology in Rwanda,” he replied.

“This is a new science for Rwanda and we will benefit from Russia’s expertise and experience in that area.

“Rwanda has different sources of energy (hydraulic, solar, methane gas, geothermal) and we believe that nuclear energy, which is used in different areas like medicine and agriculture, will be important for our economy.”

He confirmed that this included the possibility of generating electricity through nuclear energy.

He would not be drawn on the cost and affordability implications, saying the details of the agreement would be announced in due course. DM