Accountancy faces up to digital disruption 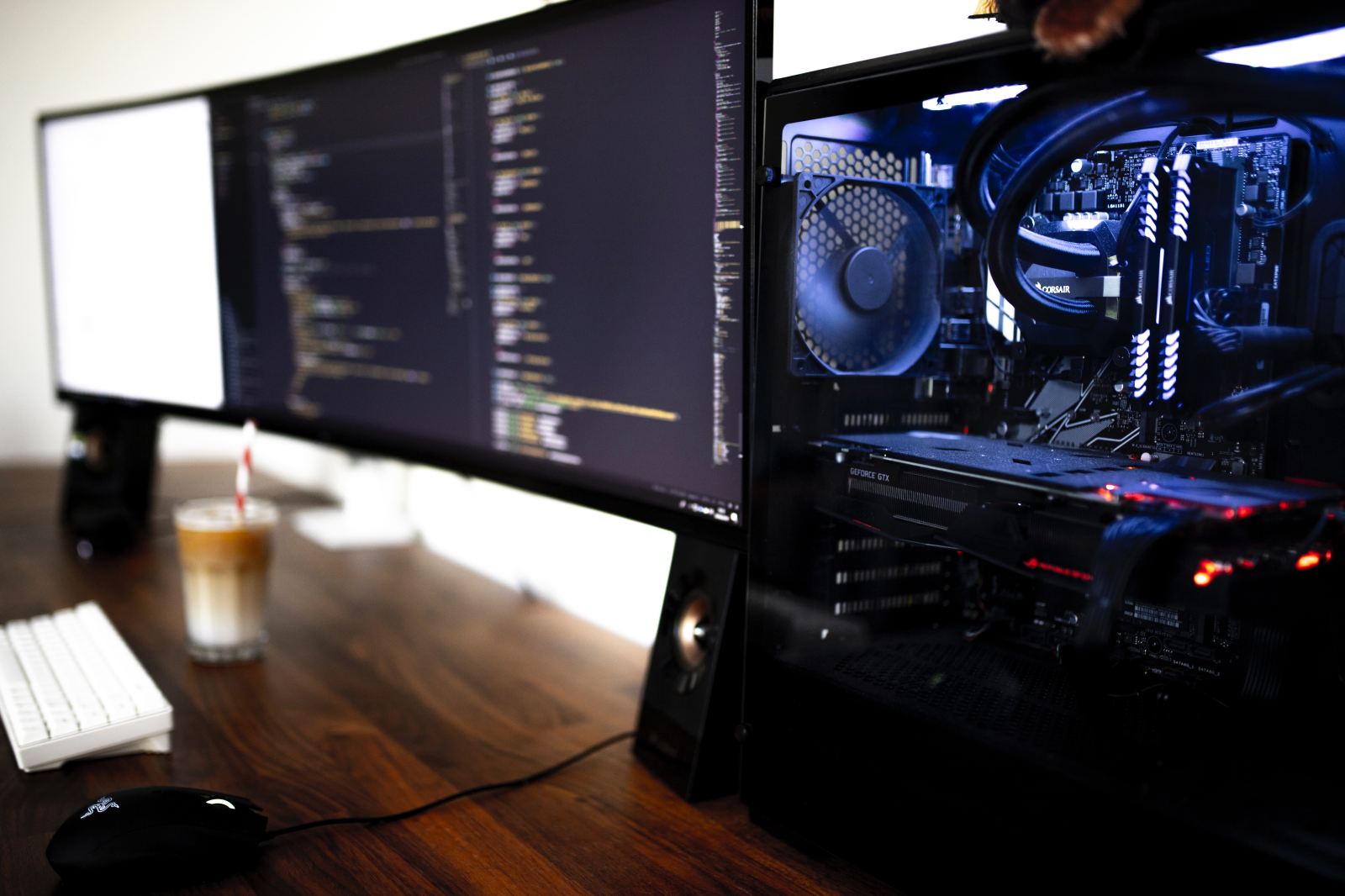 Automation, Artificial Intelligence, the Internet of Things, Blockchain and cloud computing — the full integration of financial information and vetting systems are increasingly leaving human intervention out of the equation — including the manipulative tactics of some. If bean counters are no longer needed to check and balance the books, do they still count for anything?

The shenanigans of South African accountants and auditors cost the country dearly and ruined the reputation of the accounting and auditing profession. South Africa dropped from the number one spot in the World Economic Forum competitiveness ranking for reporting and auditing standards to 30th in the latest edition.

But does it even matter if digital developments now allow for algorithms and robots to take over the fundamental functions of these age-old industries, and probably do it better?

According to Hashim Salie, chairman of the South African Institute of Professional Accountants (SAIPA), the days of traditional practices, where accountants make a living from providing record-keeping and compliance services are numbered.

“It is time that they catch a wake-up call and smell the roses transcending beyond the numbers,” he says.

Software developments have made accounting so simple that someone with little to no financial knowledge can balance a business’s books with relative ease.

“This is not to say that technology has made accountants redundant – far from it,” says Salie.

“In fact, technology has made accountants even more valuable because it’s fundamentally changed their relationships with their clients, to one of consultant and trusted adviser.”

“The practitioner’s value proposition will migrate away from manual transaction entry, compiling reports and number crunching. Instead, they will channel automatically generated insights into actionable business development initiatives, risk management plans, flexible and sustainable business models and much more,” he says.

One of the biggest trends shaping the industry today is the fact that everything is in the cloud.

In seconds, and at little cost, business owners can access their easy-to-use cloud-based systems to manage their finances from anywhere and on any device.

“Migrating to the cloud can have significant benefits. From consolidating your client list to keeping track of deadlines and accessing all of your clients’ data in one place, the cloud will not only save you time, but will also make it easier to collaborate with clients,” says Jolwn Victor, head of emerging markets at Intuit Quickbooks.

According to Xero’s In Search of Lost Time report, through automation, the cloud could potentially save accountants up to 15 hours a week, an average of 54 hours a month, and 651 hours — or 27 days — a year.

“This gives advisers more time and energy needed for advising and strategic input,” the report says.

Apart from Quickbooks and Xero, other local established players in the cloud space include Sage, Freshbooks and Wave.

But supplementary services are joining the fray. A recent entrant is Nasdaq-listed, yet European-based, Workday, which launched its cloud-based human capital management system earlier in 2019. Absa signed up as a client shortly after.

Workday’s financial management systems are already in use by Dimension Data, Aon, Adobe, Rolls-Royce, and TomTom in South Africa, says Workday chief technology officer Jens Krueger. He says the company is in discussions with several other companies in the financial sector, on their Cloud ERP System for Finance, HR and Planning.

Greenline Financial is a recently developed cloud-based software platform, and proudly South African. Designed by Syncrony Digital to automate and control the entire financial close process, it has already been deployed by a large local security firm to all its branches.

“Automated account reconciliation provides financial directors and internal auditors with a streamlined method to verify the correctness and appropriateness of their balance sheet,” says Howard Rybko, founder of the digital development outfit.

“Automated accounting used to be a manually intensive process, requiring the capturing of every transaction and receipt. Now, this can be done automatically and with few errors, giving businesses a real-time overview of their financial health,” he says.

With automation comes AI and machine learning, which helps companies to uncover patterns in their data to make better decisions on the future financial and market performance, Sage cites in one of its company blogs. The company has enjoyed some success with its Pegg chatbot.

Then there is IoT, which enables businesses to replace manual data entry and subjective judgments with automated data collection that provides updated, precise monitoring and metrics, but this space is still up for the taking in SA.

The biggest evolution of them all, industry experts say, is the distributed ledger technology better known as blockchain.

“It has great potential to enrich the accounting industry by reducing the costs of upholding and reconciling ledgers and providing unqualified certainty over the ownership of assets,” says Monica Singer, creator of opportunities at blockchain outfit ConsenSys. She is also a chartered accountant (SA) and a Fellow of the Institute of Directors.

“It will also free up resources to concentrate on planning and valuation, rather than just plain bookkeeping,” she says.

So have the black sheep of accounting and auditing practitioners embraced any of these developments in an attempt to untarnish their reputations? Globally, all the Big Four companies have at least demonstrated some interest in blockchain, albeit their approaches tend to differ.

Deloitte, KPMG and PwC are still in the research phase, and have released many a document and report on how this technology will affect the general market, while EY is the only active participant in this space in South Africa.

“Because the Big Four work in such a wide scope of sectors, they are unable (or unwilling) to dedicate serious time to blockchain,” says Singer.

“The auditing firms are known to become involved with something only when their client base requires it, and blockchain is no exception,” she says.

All four consultancies are, however, aggressively recruiting blockchain boffins around the world.

In South Africa, Faith Ngwenya, technical and standards executive at SAIPA, says while there is a steady growth in the number of practitioners who can provide financial and reporting services involving blockchain, the level of their expertise varies.

EY has released software solutions tailored for the needs of cryptocurrency businesses in South Africa and recently launched tech to assist governments to improve transparency and accountability in the management of public funds.

According to assurance leader for EY South Africa Stephen Ntsoane, the solution can compare government spending programmes with the results of the expenditure, even when the money has passed through different layers of government and public service agencies.

“It’s claimed to track finances in real-time and “create a single source of integrated financial and nonfinancial performance information to support decision-making”.

The product has already been tested around the world, the firm said, citing one pilot in Toronto where the city used the finance manager solution to track how reconciliations and fund transfers between departments are managed.

Now, does that not sound like just the right treatment for some of South Africa’s ailments? Just what the doctor ordered. BM