The Bad News: Civil society setbacks in India and Zambia 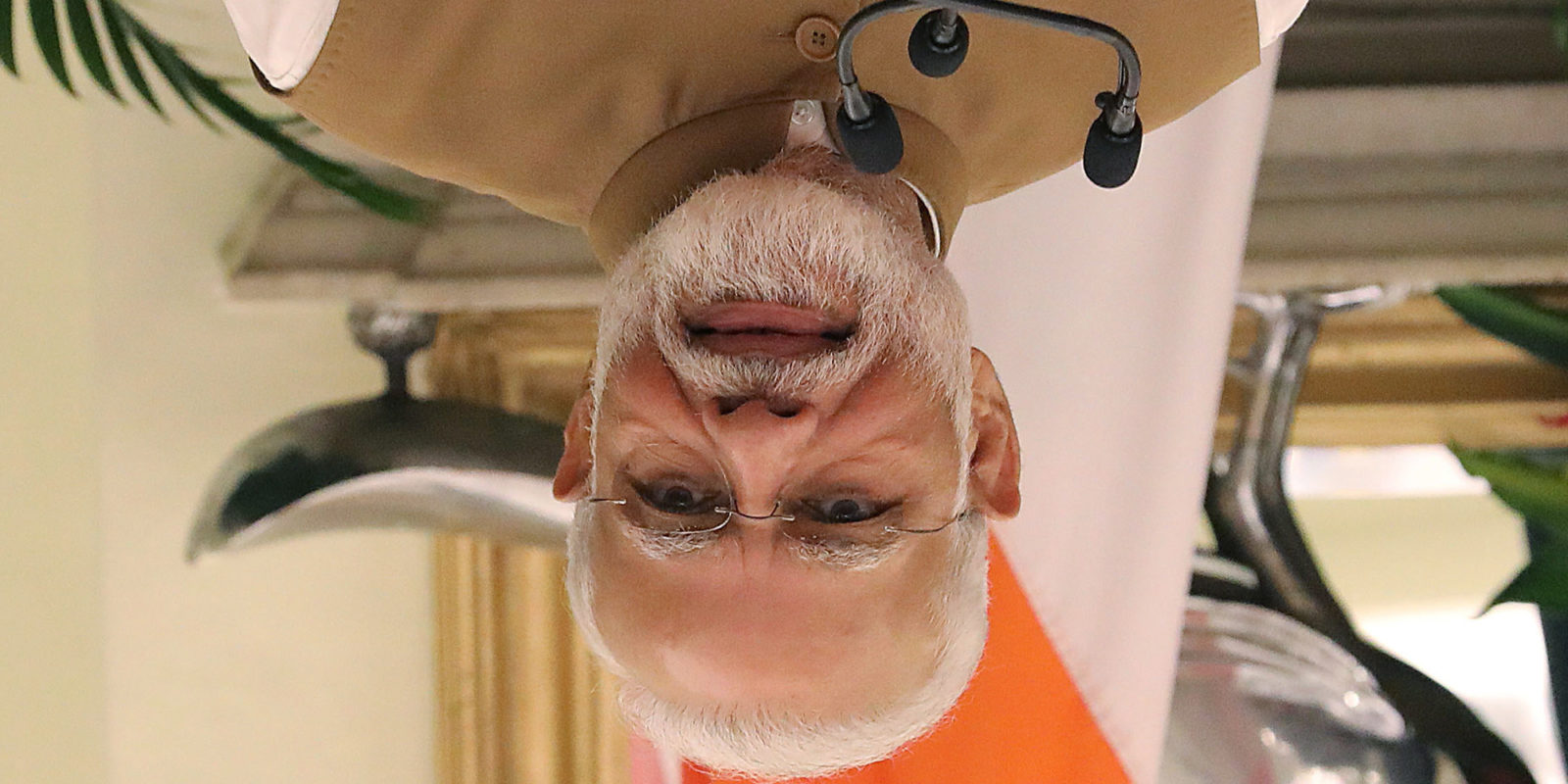 The struggle for human rights is arduous, often full of threat, sometimes marred by setbacks and defeats. It’s at times like this that activists need the most support and exposure.

In July 2019 Daily Maverick reported on the growing clampdown on civil society by the government of Indian Prime Minister, Narendra Modi. In particular, we drew attention to the persecution of human rights lawyers Indira Jaising, Anand Grover and the Lawyers Collective. Grover is a former UN Special Rapporteur on Health. Jaising is a globally respected advocate for women’s rights. Both have longstanding connections with the human rights movement in South Africa.

The raids on their office and homes in July led to widespread condemnation of the Indian government, including by the Indian Supreme Court Bar Association. An international petition, signed by hundreds of prominent activists, called on the Modi government to get its hands off the lawyers. The Bar Human Rights Committee of England and Wales condemned the attacks.

In India itself, Jaising and Grover were able to obtain an order from the Bombay High Court ordering the Central Bureau of Investigation (CBI) to refrain from further “coercive steps” against them. That order has been in effect since.

However, Modi is a man with a (anti-human rights) mission and clearly one who holds grudges against those who have crossed him.

In the past few days, there have been reports of a new petition by the CBI before the Bombay High Court seeking to lift the restraining order and rumours that Grover and Jaising may be facing imminent arrest if the petition is successful. It seems likely that the petition will be heard after Diwali. In the words of activist Kavita Srivastava, president of the People’s Union for Civil Liberties (PUCL) in Rajasthan:

“As part of the pattern of the present Indian State of criminalising, isolating, humiliating and incarcerating human rights workers, senior advocates and our comrades in arms, Ms Indira Jaising and Anand Grover have been put in the queue.”

Bearing this out, according to a report in the Times of India, the CBI says its appeal is “absolutely necessary in disinterring any useful information and also material which could have been concealed”.

On another front, environmental activists in Zambia have faced a setback in their efforts to preserve the Zambezi National Park from foreign extractive mining.

On 10 October Maverick Citizen carried an article alerting readers that judgment day was near in a dispute over a mining licence granted to Mwembeshi Resources Ltd, a foreign-owned company.

Unfortunately – or perhaps predictably? – on 17 October Justice C Chanda of the Zambian High Court dismissed the appeal against the decision by the Minister of Land, Natural Resources and Environmental Protection to grant the mining licence on a technicality and “as a result the order staying the decision of the Minister to allow the 2nd Respondent [Mwembeshi Resources Ltd] to carry out large scale mining in the area is hereby discharged forthwith”.

Whether the reason was poor lawyering by the applicants — as claimed by the judge — or political pressure on some of the civil society leaders originally opposed to the deal, causing them to deliberately sabotage their own case, is now not important.

The fact remains that the decision to allow the mining makes no sense, economically or otherwise. It will impact negatively on the environment, on tourism and the jobs it creates.

According to an article in Africa Geographic:

“The news is already sending shockwaves throughout the Zambian and regional tourism community. The Lower Zambezi National Park is one of tourism’s major economic contributors and the lodges in and around the park employ hundreds of local people, supporting thousands more in the communities on its periphery. The mine threatens this thriving tourism economy and the livelihoods of everyone involved in tourism in the Lower Zambezi Valley. It also threatens to derail Zambia’s recently unveiled tourism growth strategy which hinges on the country’s commitment to protecting its wilderness areas.

The court’s decision also makes a mockery of the praise showered by the Zambian Environmental Management Agency on the government of President Edgar Lungu, as recently as last week in an article in the Daily Maverick, which it claimed, “has demonstrated encouraging foresight and pragmatism in guiding the country’s efforts to mitigate the causes of climate change”.

Climate crisis mitigation is not served by environmental destruction.

When a deal makes no sense the probability is that there’s a back-hander going on somewhere. This suspicion is being fuelled by uncertainty about who owns the mine as well as the fact that in recent months some of the activists originally at the forefront of opposing the mine have gone inexplicably quiet and are unwilling to comment to journalists.

Rumours are that there is already a contractor, Sinoma (a Chinese company) ready to move in and start clearing the site. As a result, activists are now mobilising and monitoring the area closely for signs of the first trucks arriving to rape the land.

Amnesty International have expressed concern and a petition has been launched on the website Avaaz. MC

Build a capable state, don’t just talk about it