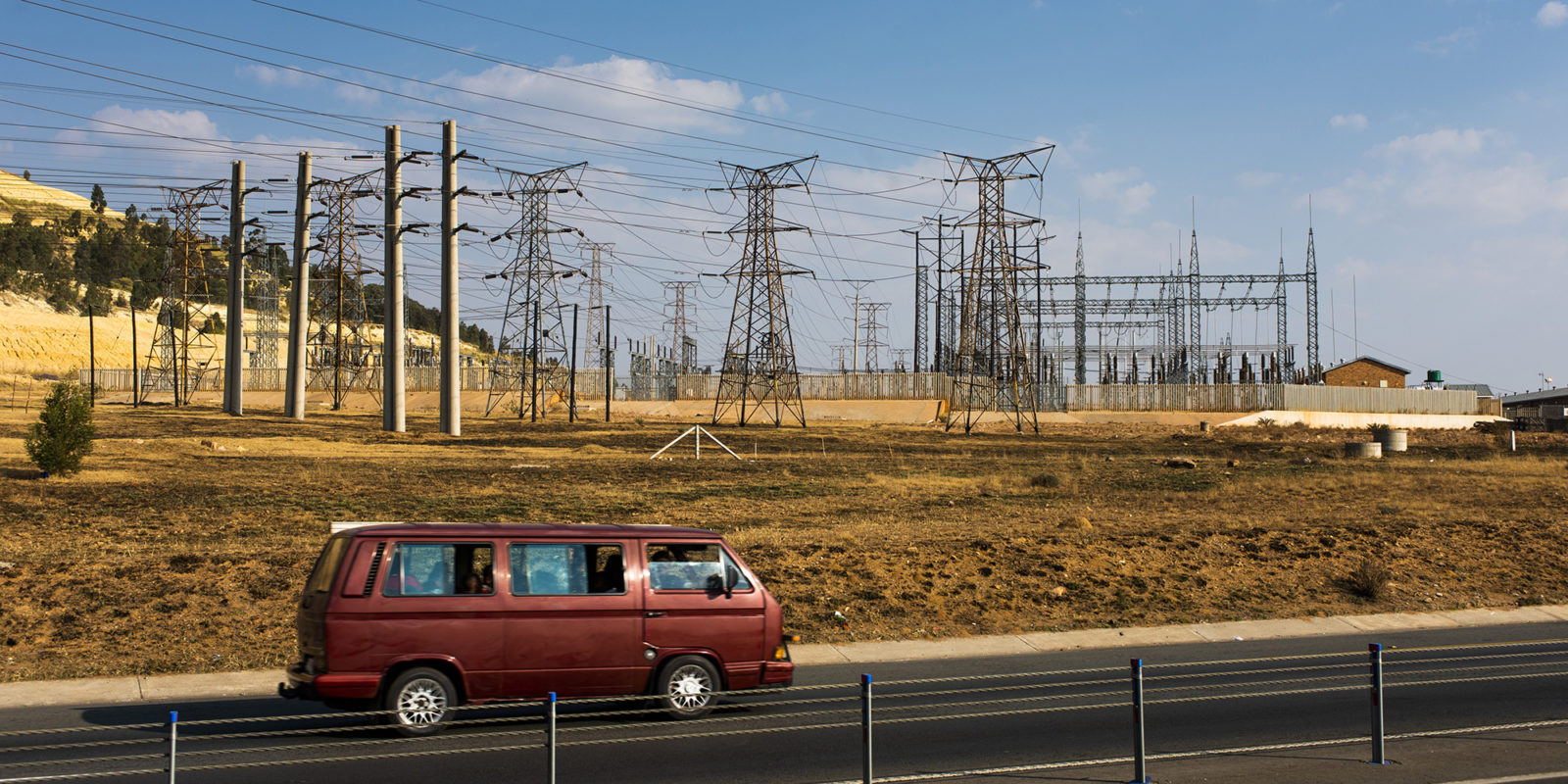 Lungelo Lethu Human Rights Foundation, which represents Soweto residents, plans to sue Eskom over a ‘blanket approach’ taken by the power utility in disconnecting electricity for non-paying and paying households. It wants some Soweto residents to pay a monthly flat rate of R100 per household, irrespective of electricity consumption.

Soweto residents are willing to pay the debt they owe Eskom but are only prepared to do so through an agreement entered into with the struggling power utility to pay electricity tariffs at heavily discounted rates.

This is according to activist organisation Lungelo Lethu Human Rights Foundation (LLHRF), which has also rejected the claim by Eskom that Gauteng-based Soweto owes it billions of rand in unpaid electricity bills. Soweto is directly supplied with electricity and billed by Eskom and not City Power.

In July, Eskom put the Soweto debt at R18-billion (including interest), an amount that has ballooned in recent years due to low payment by customers and the utility’s inability to recoup outstanding payments. Eskom is in a dire financial position with insufficient revenue to service its R450-billion debt load and tariffs that do not allow it to recover all costs.

LLHRF, which represents about 250 residents in Soweto areas including Mapetla, Diepkloof, Moroka, and White City, plans to sue Eskom over what it called a “blanket” and “unfair” approach in disconnecting electricity at non-paying and paying households.

LLHRF said it will submit court papers at the South Gauteng High Court this week, which will add another twist to Eskom’s herculean attempt to recoup the Soweto debt.

King Sibiya, the president of LLHRF, has also taken umbrage at the suggestion that Soweto residents are determined to not pay their electricity bills, entrenching a culture of non-payment.

“We are willing to pay Eskom. But we cannot afford its tariffs, taking into consideration that the unemployment rate and poverty are at its highest in the township,” Sibiya told Business Maverick.

“Our relationship with Eskom is an everlasting one because we cannot live without electricity and they are the main provider. We need each other and we need to pay for the services we consume.”

LLHRF was part of a precedent-setting victory against commercial banks in 2018 at the South Gauteng High Court, which ruled that repossessed homes may no longer be sold at auctions without a minimum price – except in exceptional circumstances. Before the ruling, homes were being sold far below market value, leaving people homeless and saddled with bank debt.

Emboldened by this victory, the LLHRF’s next target is Eskom.

At the heart of the dispute is alleged discriminatory electricity disconnections, which LLHRF said started four months ago and affected more than 250 households, schools, churches and businesses in Soweto. Eskom allegedly did not give residence notice before the disconnections.

“Some residents who were paying their electricity bills have been disconnected. Others, who are entitled to free or subsidised electricity, known as indigent people, were also disconnected,” said Sibiya.

Sibiya said LLHRF had approached Eskom on behalf of Soweto residents and was informed by the power utility’s management that it cannot reconnect their electricity without an audit of debt owed by each household from 2015.

For customers who defaulted on payments, Eskom was demanding a reconnection fee of R6,500 plus 25% of the total debt owed by households as an upfront payment.

“If Eskom finds that a house has a historical debt of R300,000, it will want a 25% upfront payment of this amount plus R6,500. They will end up having to pay R81,500. This would be unaffordable for many elderly people and pensioners, who are now living without electricity,” said Sibiya.

LLHRF is against the Eskom audit, saying it will be done without consulting or involving customers. Sibiya said the audit will not be credible because some household electricity meters are faulty, which will make it difficult for Eskom to determine electricity consumption and resultant debt.

The impending LLHRF will cite Eskom, the Johannesburg municipality and the National Energy Regulator of South Africa (Nersa), which regulates tariffs Eskom can charge, as respondents.

It wants the court to order Eskom to reconnect electricity for the 250 households and force it to enter into negotiations over the next two years with households on affordable tariffs they can pay. It believes indigent Soweto residents should be allowed to pay a monthly flat rate of R100 per household, irrespective of electricity consumption. LLHRF wants to appoint a researcher who will determine unemployment and poverty rates in Soweto and qualifying households for the monthly flat rate.

It believes that the R18-billion Soweto debt might be an “exaggeration” and wants it to be audited to reflect electricity consumption by households compared with businesses and government facilities.

“In this R18-billion, we want to know how much is owed by businesses. In Soweto, we now have shopping malls, clinics, creches, and schools.”

In a statement to Business Maverick, Eskom said it cannot negotiate favourable tariffs for Soweto residents outside of what is already regulated by Nersa.

“A fixed charge per household will result in customers paying a fixed amount irrespective of the amount of electricity used. This could lead to wasteful usage of electricity. Above all, this will cause network overloading and hindrance in providing good service to customers.”

Eskom already has tariffs that are meant to provide a basic electricity service at a subsidised rate to those who cannot afford to pay the full tariff, the power utility said.

“The government assists all qualifying indigent households by providing free basic electricity (FBE). This is a programme facilitated and administered by municipalities. Eskom issues the FBE to identified customers on behalf of the government.

“Eskom is not in a position to continuously provide services in areas where the residents are not paying for their electricity. Non-payment of electricity does not only affect the security of supply for paying customers, but it also contributes to increased energy and revenue losses coupled with increased operational costs.”

About the audits of households in Soweto, which have vexed the LLHRF, Eskom said they assist the power utility to identify and eliminate damages to electrical equipment, which can affect electricity supply if not fixed.

During these audits, illegal connections and tampered meters will be immediately removed, Eskom said, adding “customers who have contraventions will be disconnected and a fine of R6,052.60 will be issued to the customers that bypassed meters.”

Eskom didn’t respond to specific Business Maverick questions about circumstances in which paying and non-paying households could be disconnected, the LLHRF disconnection matter, a breakdown of the Soweto debt to reflect the amount owed by residents and other intensive users, and whether a reconnection fee includes an upfront 25% of the total debt. BM