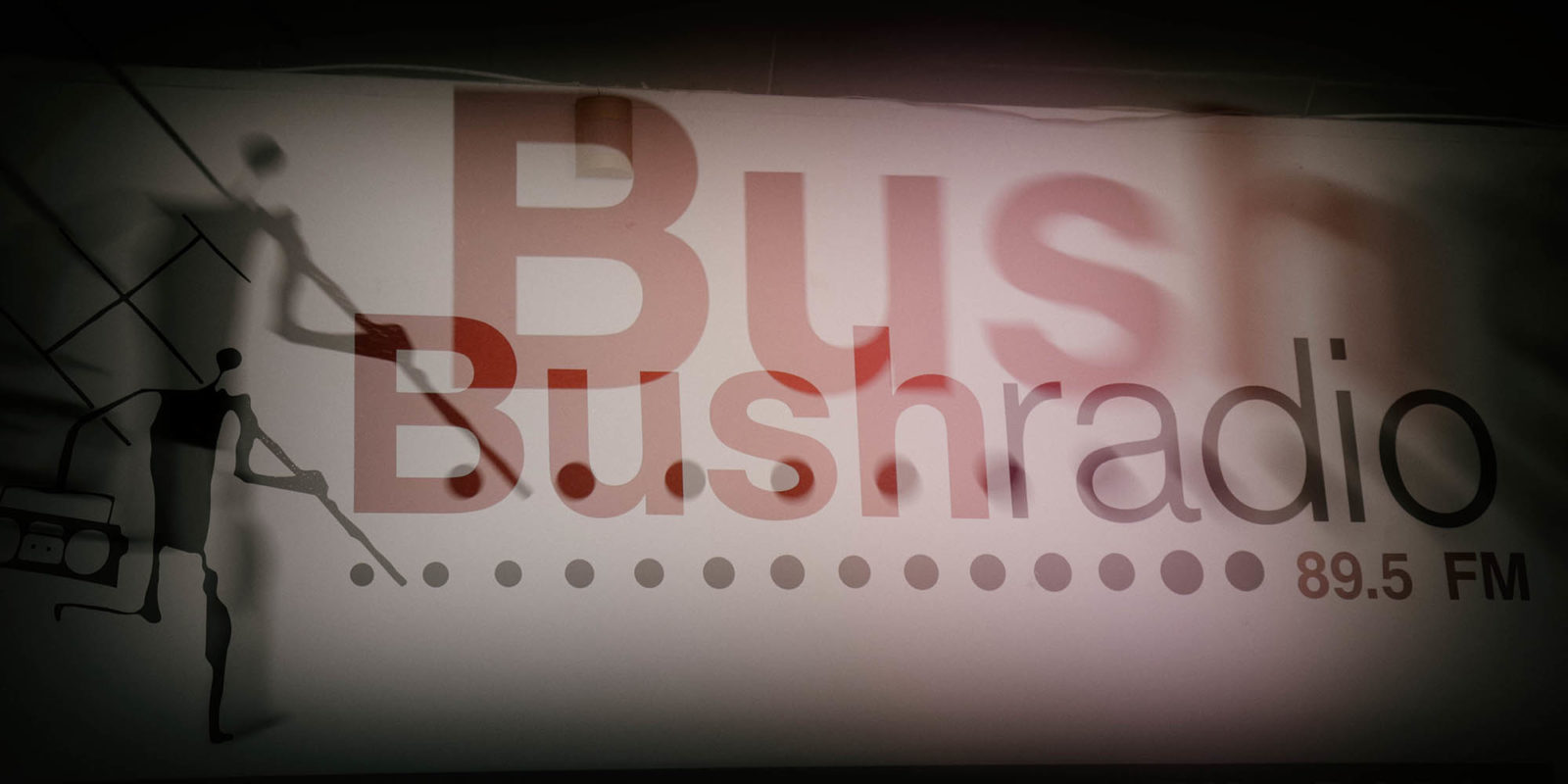 In an underfunded sector such as community media, Bush Radio has had to turn to crowdfunding. (Photo: Karabo Mafolo)

Many in the community radio sector say it’s in crisis and organisations such as the Media Development and Diversity Agency (MDDA) which are meant to support them don’t. The sector has called for an annual grant to assist it.

This year the community TV, radio and print sector sent Minister in the Presidency Jackson Mthembu a memorandum detailing problems that it has raised before and how they can be solved. One of the solutions was that the Media Development and Diversity Agency (MDDA), which the Presidency oversees, should provide annual grants to the community media sector.

“Year after year the sector attends ‘engagements’ with the Department of Communications, GCIS [Government Communication and Information System] and the MDDA. Every year we regurgitate the same challenges and propose the same solutions. Every year the government and its agencies promise to address the issues and then nothing is done,” reads the memo.

The community radio sector is a mess and has been for a long time. The institutions that are meant to support it, including the Independent Communications Authority of South Africa (Icasa) and MDDA, have been dealing with their own issues “which meant that their commitment and ability to function effectively was severely compromised”, said William Bird, the director of Media Monitoring Africa.

Last week, the National Community Radio Forum (NCRF) released a statement condemning Icasa for proposing to close down 43 community radio stations. Icasa denies that the stations are going to be closed down. In a statement, it says it has no intention “to shut down any validly operating community broadcasting service licensees”.

Takalani Nemangowe, a station manager at Alex FM in Johannesburg, says if a community radio station is non-compliant then it should be closed down.

“But what we also need is for Icasa to give workshops and training to train station managers on what compliance is and what it means when you don’t comply, but Icasa only comes [to community radio stations] to switch them off,” said Nemangowe.

Bird says the NCRF has had a number of issues internally which prevented it from promoting the interests of the community radio sector.

“The body [NCRF] that’s meant to represent and help drive the interests of community radio has been driven by personal agendas instead of for the sector. They’ve let the entire sector down, there’s no doubt about that,” Bird told Daily Maverick.

“The MDDA was established to promote development and diversity in the South African media by developing community and small commercial media,” says Cheryl Langbridge, the MDDA’s communications manager.

The MDDA provides grant funding, which includes the provision of subsidies to individual community broadcast stations, and community and small commercial media projects, and capacity-building to uplift the skills of the stations and projects.

But Nemangowe says the MDDA is useless:

“They can’t keep their house in order, how will they help us?”

In the past few years, the MDDA has had issues of corrupt staff members and allegations of corruption, mismanagement and maladministration.

Brenda Leonard, Cape Town-based Bush Radio’s managing director, says the MDDA is unable to fulfil its mandate because it has a small budget. In an underfunded sector like community media, Bush Radio has had to turn to crowdfunding.

The Government Communication and Information System is supposed to spend 30% of the government’s ad spend on community media. At the Community Media Summit in 2018, GCIS acting director-general Phumla Williams said 13% of their adspend had gone to community broadcasting.

“This year the minister [Jackson Mthembu] was unaware that GCIS wasn’t spending 30% of its budget on community media. Hence, we as Bush Radio, we can’t wait for a miracle. We’re asking, and we’re essentially asking the poorest of the poor,” said Adrian Louw, Bush Radio’s programme integrator.

Another issue that Bird points to is that many community radio stations don’t have close relationships with the people in their communities, many of them don’t involve communities, they don’t adhere to licensing regulations and neither do they have annual general meetings.

At Alex FM, Icasa declared that the new board’s election is invalid. This was after the listeners’ forum lodged a complaint with Icasa claiming that Alex FM did not follow Icasa regulations when electing a new board.

Nemangowe claims the way that Icasa investigated these claims “was reckless and improper”.

“We’re currently in court over this matter. They [Icasa] want to claim that we never had an AGM – how would they know since they never attend them?” said Nemangowe.

“Our licence has been suspended pending this matter, we’ve made an arrangement with Icasa. Once we get judgment some time next year, then we’ll get our licence,” Nemangowe told Daily Maverick.

The South African National Editors Forum (Sanef) urged Minister Mthembu to “prioritise the community media sector. We note the under-resourcing of the Media Development and Diversity Agency (MDDA), a key support institution in the sector and the need for government to prioritise the strengthening of this institution,” the Sanef statement said. DM