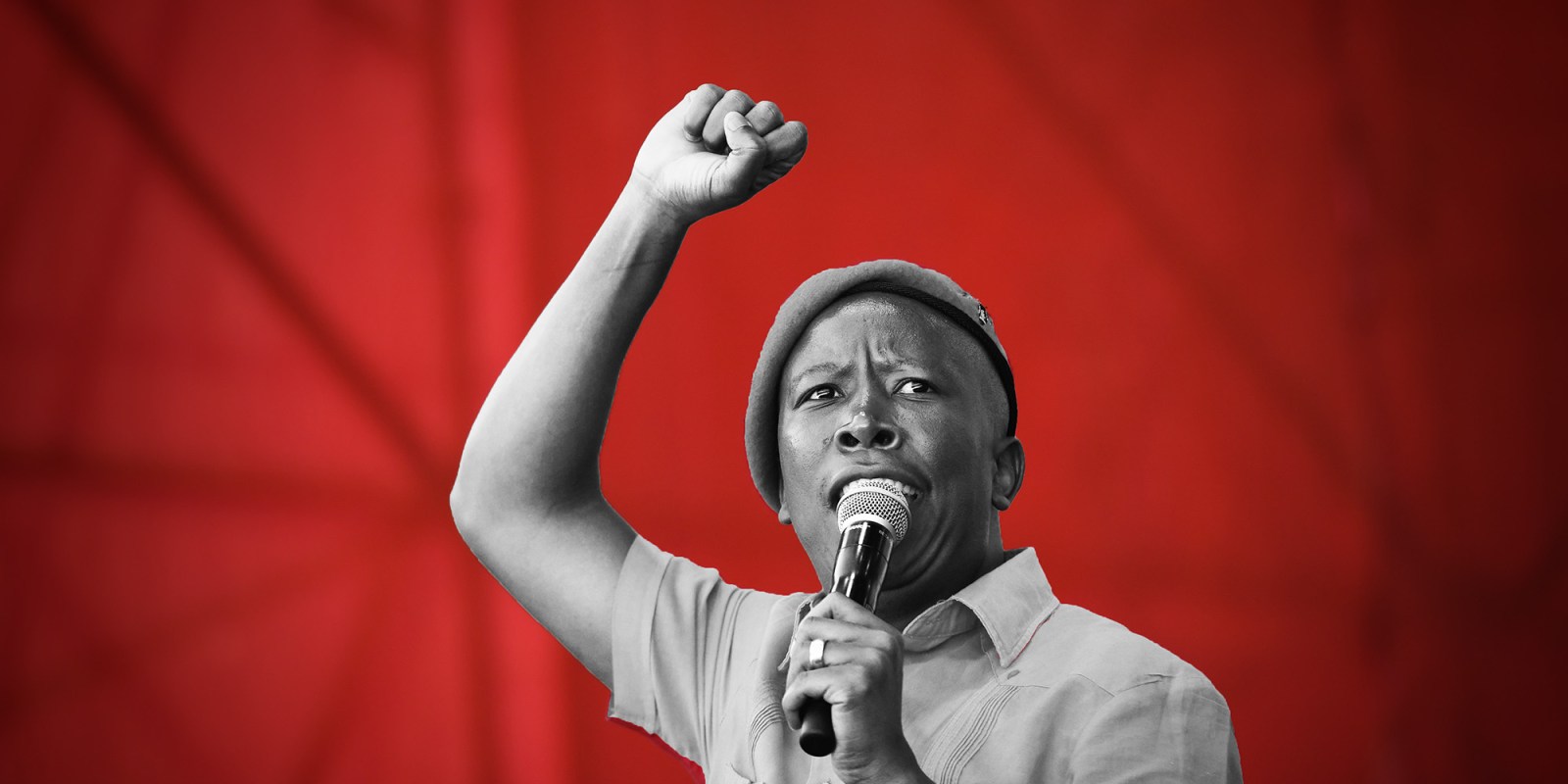 The Equality Court, sitting in the Gauteng High Court in Pretoria, has ruled against the South African National Editors Forum (Sanef) and five journalists in an application to interdict the EFF from intimidating, harassing and assaulting journalists.

“The application is dismissed. There is no order as to costs,” reads the order in the case of Sanef and five journalists seeking to protect media representatives.

The court heard arguments from both parties over two days.

In its argument, the EFF submitted that the court should not “waste its time” and said the case should be dismissed with no costs order because there would be no winners.

On the second day of arguments, Sanef chairperson Mahlatse Mahlase told reporters outside the court that the forum had managed to show that there was a direct link between EFF leader Julius Malema and the statement he made outside the State Capture Commission last year, calling for “heads to be cut off”.

His statement was followed by attacks on Twitter, News24 previously reported.

In November 2018, Malema identified specific journalists he accused of protecting Public Enterprises Minister Pravin Gordhan, who was testifying at the State Capture inquiry at the time.

Malema also accused the media of ignoring the EFF’s allegations that Gordhan’s daughter was in business with the state, News24 also reported.

At the time, Malema said: “These crooks, who are calling themselves journalists, are sitting with those questions they have never asked Pravin. The deputy president of the EFF came here yesterday and spoke.

“Instead of repeating those quotes, they asked Pravin: ‘Why is the EFF attacking you?’ I want the EFF leadership from today and the membership to know we are not answering any question[s] from Tiso Blackstar, Daily Maverick, Scorpio, and e.tv which ask us about our wives, about our relatives, about anyone we know, until they ask Pravin these questions in a live interview.”