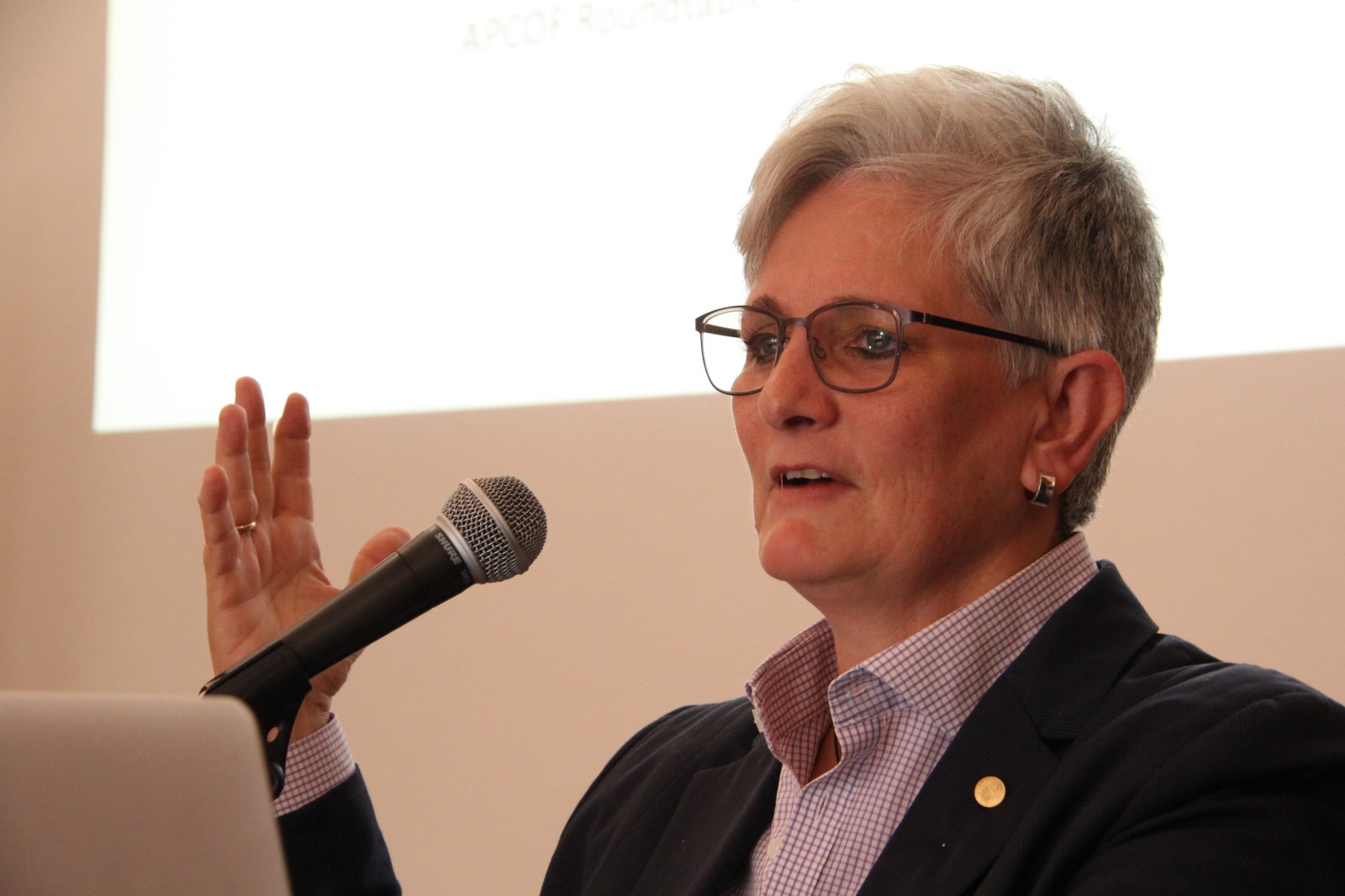 The Portfolio Committee reviews the performance of the Independent Police Investigative Directorate (IPID) regularly. But it has in the past allowed IPID management to present questionable statistical reports, albeit that these were vetted by the Auditor General. A case in point is when former IPID director Israel Kgamanyane reported a performance spike in the statistics of IPID’s 2015/16 annual report. Allegations published in Viewfinder’s exposé earlier this month suggest that this performance spike was underpinned by the premature “completion” of cases on IPID’s case management system.

Statistical manipulation at IPID fell off Parliament’s agenda this week. IPID was provisionally scheduled to present its own report on the allegations to Parliament yesterday. But, PCP secretary Babalwa Mbengo told Viewfinder that this agenda item was moved to make space for another “urgent” matter.

Committee chair Tina Joemat-Pettersson previously warned that her fellow MPs “should be averse to making judgement calls, until we have [IPID’s] full report”. When exactly IPID will present that report is now in question. The latest schedule of committee meetings in Parliament reflects no date for the presentation and Joemat-Pettersson did not respond to Viewfinder’s queries on the matter. (Viewfinder received an unconfirmed report on deadline from a well-placed source that IPID’s presentation to Parliament will take place 6 November.)

IPID spokesperson Sontaga Seisa said that the report was “not yet ready for public consumption”. IPID management has also said that the report would not be released to the public at all, a prospect which the Socio-Economic Rights Institute (SERI) warned against in an op-ed published this week: “If IPID is to restore public trust, that report must be made public and all efforts to repair the institution must be equally transparent.”

Responding to news of IPID’s internal investigation, the Institute for Security Studies (ISS) said that the allegations contained in Viewfinder’s report needed to be investigated “externally” and “independently” as well.

“Viewfinder’s allegations are extremely grave and are supported by statistical and whistle-blower evidence. They point to endemic organisation-wide fraud that undermines police accountability and erodes the right to justice for victims of police criminality and misconduct,” read the ISS statement.

“Viewfinder’s exposé implies that IPID has for many years misled Parliament about its effectiveness and efficiency in exercising independent civilian oversight of police.”

Van Wyk, a veteran- and former chair of the PCP, also reflected on Viewfinder’s findings: “I was furious, but I was not surprised. I was furious at myself, as well, and I asked myself what we could have done better.”

To this question, Van Wyk explained that the PCP’s oversight functions are hamstrung by the high turnover of committee members, the complexity of the policing environment in South Africa, the shortage of independent research and information, and the time pressures resulting from various competing deadlines on the Parliamentary schedule.

She said that the committee should bolster its internal research capacity and partner with non-governmental organizations and academics. She also recommended that parliamentary committees, such as the PCP, should champion fewer issues and “close the circle” to ensure that Parliament’s recommendations translate to implementation at the executive levels of government.

Viewfinder’s exposé has also sparked a broader discussion about how the model for police oversight – and IPID’s role – may be improved in the South African context. IPID is under-resourced and tasked with investigating a massive caseload. This is an untenable situation, said policing expert David Bruce at the APCOF roundtable.

APCOF’s Chumile Sali said that IPID should be “institutionally and operationally independent” of the police and that the appointment of a new executive director should be “open and transparent”.

IPID is currently without a permanent executive director, with former IPID chief financial officer (CFO) Victor Senna occupying the position in an “acting” capacity. This leadership vacuum, said the DA’s shadow minister for police Andrew Whitfield in Parliament two weeks ago, is not conducive to “accountability” from IPID’s management. He called for the appointment of a permanent head of IPID to be expedited.

The PCP is scheduled to meet on the appointment of a new IPID director on 13 November. DM

This article was published by Viewfinder in partnership with GroundUp.