One SARS, but three versions of how it nearly collapsed 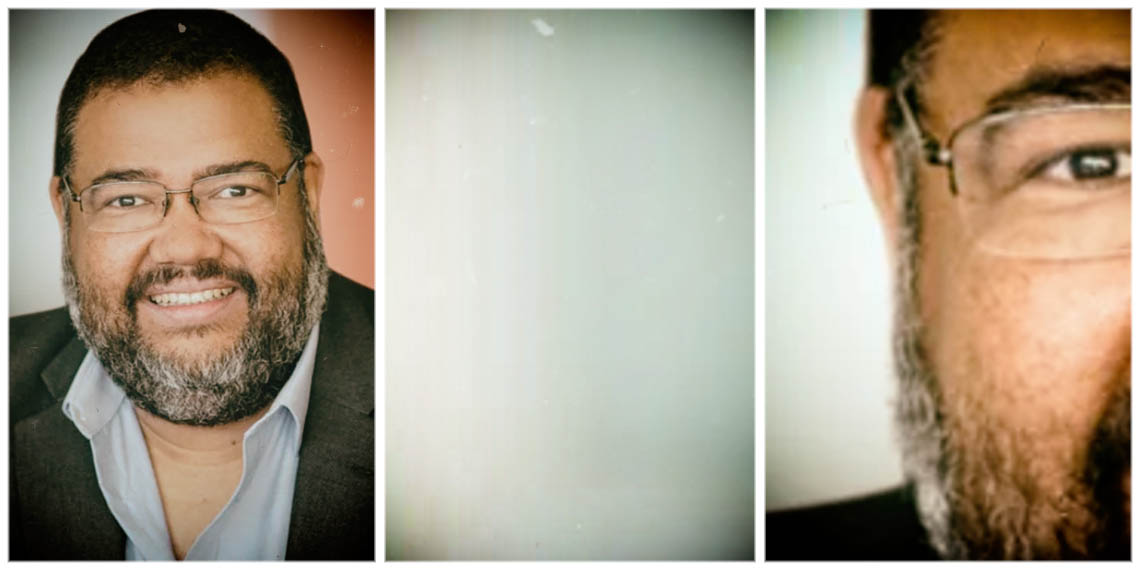 Breaking its silence after Athol Williams abruptly quit as Bain & Company’s local partner, the firm said its independent investigation revealed that it wasn’t involved in any scheme to destroy SARS after it won a tender in 2014 to restructure the tax agency. However, the versions of events offered by the Nugent commission and Williams are damning about Bain’s conduct.

Read our Scorpio investigations on Bain and SARS:

The Bain Files, Part 1: Massone knew in advance Moyane would become SARS head and Bain would get restructuring contract

The company has broken its silence about the surprise resignation of its local partner — who was tasked with cleaning up the consultancy firm’s public image after its shoddy work on restructuring the SA Revenue Service (SARS) — saying it wasn’t involved in any scheme to bring the tax collection agency to its knees.

On Monday 21 October, Bain spoke for the first time about Athol Williams’ resignation on Thursday 17 October, citing the lack of full disclosure by the Boston-based firm about its role in the destruction of SARS during the reign of former commissioner Tom Moyane.

This was after Bain was contracted by SARS to design and implement its restructuring between 2014 to 2018 — a period that coincides with Moyane’s tenure at SARS and heightened State Capture, which saw state functions repurposed to benefit private individuals over broader society.

Bain has dug in its heels, saying a “thorough” independent investigation into its engagements with SARS, which was commissioned by Bain and led by law firm Baker McKenzie, “did not find any evidence that Bain was involved in any scheme with Mr Moyane to damage SARS or that Bain withheld relevant evidence of any kind”.

Bain has also used the findings of the Baker McKenzie investigation to reject claims by Williams and others that the firm has not “disclosed its full role in the events that transpired at SARS”.

The findings of Bain’s internal investigation are in stark contrast to the damning version of events proffered by Williams and retired Supreme Court of Appeal Judge Robert Nugent, who headed a commission of inquiry into tax administration and governance issues at SARS.

Let’s start with Williams, a respected University of Cape Town lecturer specialising in corporate responsibility and ethical leadership who was officially hired in May 2019 as Bain’s Mr Fix-it.

He first worked for Bain as an adviser in 2018, helping the consultancy firm to work on its internal investigation into the restructuring of SARS. In an interview with Business Maverick after publicly announcing his resignation, Williams said that by November 2018, he had a “sense that Bain was not telling me everything”.

It was after Williams was appointed as a Bain partner in May 2019 that his relationship with the firm soured. He said:

“I got in. I then asked more questions and they weren’t comfortable with the questions I asked. [There] are a lot of questions where I don’t know the answers [to, even though] I’ve asked the questions.

“Bain knows more than what they have told the public and inside people,” he added.

After Bain released a statement about Williams’ resignation, he issued a statement on Tuesday 22 October echoing the firm’s views. Williams said he “possess[es] no evidence that Bain was involved in a scheme to damage SARS, and I have no additional information that relates to Bain being untruthful.”

The Nugent commission was more damning. Judge Nugent found that Bain and Moyane were “in deep collusion” to restructure the tax collection agency before Moyane was even officially appointed to the SARS top job in 2014.

Vittorio Massone, the former South Africa head and managing partner of Bain, enjoyed enormous proximity to power; he met former president Jacob Zuma at his homestead in Nkandla around 2013 at least 12 times and was informed that Moyane would be appointed as SARS commissioner before this was made public.

Massone appeared before the Nugent commission once and snubbed further invitations — claiming he was sick and returning to his home in Italy to receive treatment, but he offered an affidavit instead. The commission found that Massone didn’t “tell the whole truth” and withheld information, as his version of events was “littered with perjury, both in what he said and in what he didn’t.”

Bain was awarded the tender to restructure SARS after the appointment of Moyane in 2014, which involved, among other things, overhauling its IT infrastructure and changing its organisational/governance structure — without knowing how both functions previously operated.

Even Bain’s bid for the SARS tender was found to have been engineered to automatically favour the firm owing to its proximity to Moyane. A National Treasury official said Bain prepared its tender bid in one day because it probably had access to the tender proposal before invites for bids were made public.

In a statement on Monday 21 October, Bain said it wasn’t driven by money (it earned more than R200-million in fees) when it restructured SARS.

“We have acknowledged that we made mistakes in our work at SARS, but the firm had no motive, monetary or otherwise, to damage SARS.”

But Judge Nugent saw it differently: “We think what occurred can fairly be described as a premeditated offensive against SARS… Mr Moyane’s interest was to take control of SARS. Bain’s interest was to make money.”

Bain now faces mounting pressure from government officials and civil society groups to atone for its role in destroying SARS. Veteran Treasury official Ismail Momoniat said Bain needs to disclose to SARS and Treasury, “the whole truth and provide all their internal investigation reports as well as all documents and communication with all SARS officials during the 2013 to 2018 period”.

Bain told Business Maverick that it recently approached the new leadership at SARS, now led by commissioner Edward Kieswetter, with an offer to discuss its previous work on the tax agency and “discuss how we can take this matter forward”.

SARS was not immediately available to confirm this. BM