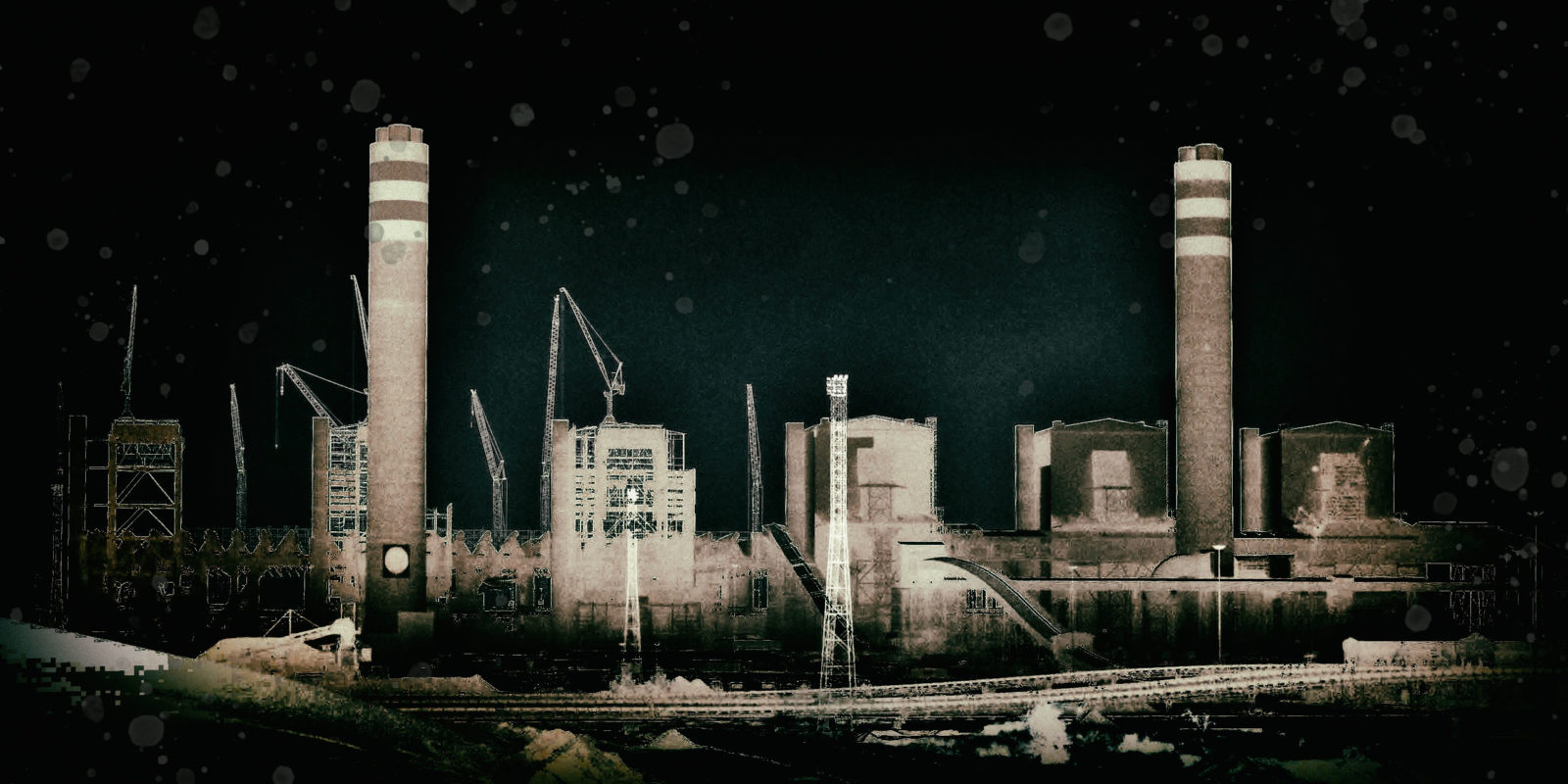 Medupi power station manager Rudi van der Walt had resigned before the mess started, and was due to leave in about two weeks. But after the mess began he was made to step aside and was replaced before his pending departure.

Other staff at Medupi have been dismissed by Eskom’s head of generation, Bheki Nxumalo for negligence, in what Eskom COO Jan Oberholzer calls “consequence management” following a number of major problems at Medupi that contributed to the load shedding last week.

Additional problems at Medupi power station have now been identified that have not been previously disclosed to the public by Eskom’s management, while Medupi and Kusile are emerging as major threats to the adequacy of the power system to meet demand in South Africa.

For some time, the stackers that load coal from Exxaro’s Grootegeluk mine on to the stockpiles at the Medupi stockyard, and the reclaimers that take coal from the stockpiles to feed coal by conveyor to the power station boilers, have not been working.

So, to get fuel to the Medupi boilers, the coal stockyard was bypassed, and the single main coal conveyor feed from Grootegeluk mine was feeding the power station directly, without any redundancy in the system. So, effectively, Medupi was running with minimal coal stock at its disposal.

Thus, when the 4.5km single main coal conveyor feed from the Grootegeluk mine failed on the Eskom side with a broken belt, Medupi was left with no coal feeding its boilers other than about one or two shifts’ worth of fuel in the bunkers at each boiler.

To add to the disaster, it is now clear that blocked chute and belt rip detectors on the conveyor were not working. Thus, the conveyor did not trip when it should have done so in order to protect the system. This caused damage to some 700m of belt, as well as damage to the conveyor structures.

With the main coal conveyor from Grootegeluk mine down, and the stacker/reclaimers at the Medupi stockyard not working, coal now had to be transported by truck from the stockyard for offloading at the emergency Buffalo conveyors at the boiler bunkers, in order to get fuel to the boilers.

This was a major logistical nightmare due to the huge volumes of coal involved. Major congestion of coal trucks transporting coal from the stockyard to the bunkers forced the power output of Medupi to be reduced to a third of normal, thus contributing to load shedding.

Then problems were experienced with the ash-handling plant, which conveys ash to the ash dumps from coal that is burned in the boilers. Staff working on the bunker feed problems were shifted to deal with the huge build-up of ash, thus compounding the problems.

The good news is that the main coal conveyor from Grootegeluk mine is expected to be operating again shortly, thus relieving the logistical problem of transporting coal by truck and manually offloading the coal at the emergency Buffalo conveyors to feed to the boiler bunkers.

The bad news is that the stacker/reclaimers are still not working. So, with the coal stockyard bypassed, Medupi remains vulnerable and dependent on a single, long, conveyor feed from Grootegeluk mine, without any redundancy if the conveyor should fail or trip for whatever reason.

Summary of issues at Medupi

In summary, the known problems at Eskom’s Medupi power station include:

Can crypto-currency compete with gold?