An era of frightening All Black aura 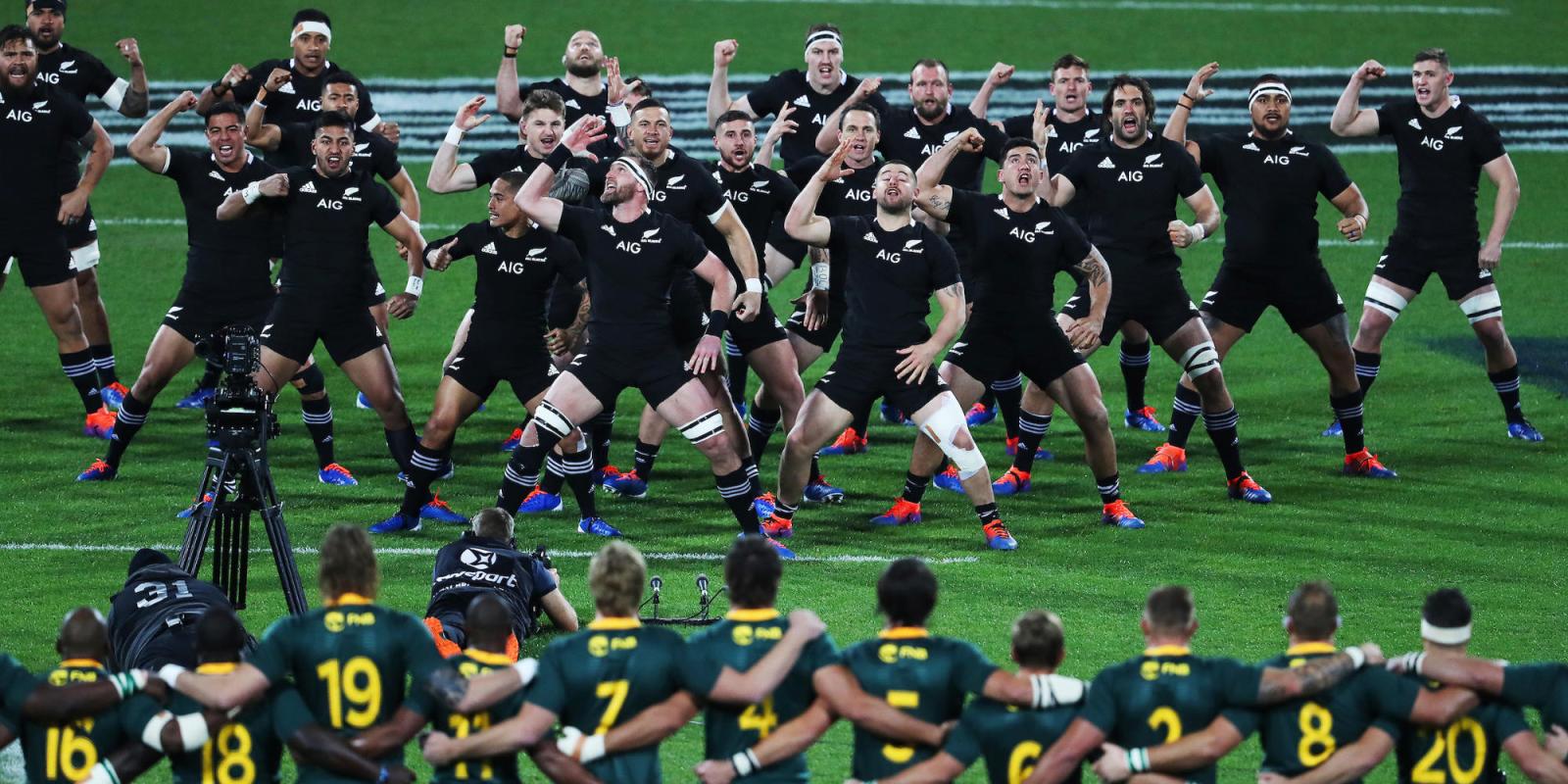 As Rugby World Cup 2019 semi-finals loom the most pressing question is: Can anyone stop the All Blacks’ march to a third straight title? England are the challengers this weekend in the first semi-final in Yokohama and if they fail it would be down to either South Africa or Wales to stop the mighty black machine.

There has never been a period of such utter dominance by any team in the history of sports than the All Blacks this decade.

You have to go back to Cardiff in late 2007 to find the last time the three-time world champions lost a RWC match. Their controversial 20-18 defeat against France only came about because referee Wayne Barnes missed a blatant forward pass in the lead-up to Yannick Jauzion’s winning try.

After that miserable day the All Blacks have won the last two World Cups, in 2011 and 2015 and are on an 18-match winning streak at the tournament. If they win RWC 2019 that sequence will bulge to 21 consecutive wins.

Following the Springboks’ annus mirabilis in 2009, when they beat the transitioning All Blacks three times in a season, NZ have produced an era of superiority unlike anything seen in any sport, anywhere.

Since the beginning of the 2010 international season, to last weekend’s 46-14 win over Ireland, the All Blacks have played 131 Tests and won 115, with only 12 defeats and four draws for an 88% winning ratio.

Their average winning score is 36-16. They are, on average, 20 points better than every team, every time they play. It’s scarcely believable.

Comparing it to other sports is difficult because every discipline has varying challenges. But a simple example would be Manchester United’s dominance of English football and to a smaller degree, the global club game under iconic manager Alex Ferguson.

The Red Devils were dominant team in England for nearly 20 years, winning 13 Premier League crowns and two European Champions League titles. But they only won 60% of their matches.

Australia’s Test cricket side from 1995-2007 is comparable because their dominance lasted as long as the current era of All Blacks’ dominance. The Aussie cricket team won 95 of 140 Tests they played for a 68% winning ratio. They also won the Cricket World Cup three times in that span.

The current All Black superiority wasn’t developed overnight in late 2009 after their chastening setbacks against the Boks. It wasn’t after what happened in 2007 either. Its roots started far earlier than that.

Jake White’s 2004 Boks won the Tri-Nations (as it was called then) and on their way they beat the All Blacks 40-26 at Ellis Park. It was a thrashing by All Black standards and coming as it did, after being out-played by Australia in the 2003 RWC semi-final, it was a catalyst for change.

At that stage the All Black culture was amateurish – heavy drinking and partying was part of the fabric. Then-assistant coach Wayne Smith had enough and told the team he wanted no part of them. That was another flare to signal change.

“It was the norm at that time,” former All Black flyhalf from that era, Nick Evans told Britain’s Telegraph in 2015.

“There was still the amateur ethos. What made it worse was that we had a terrible campaign [in 2004]. Afterwards, it was Wayne Smith who said, ‘I don’t want to be involved with the All Blacks if it is going to be like this’.”

The New Zealand Rugby Football Union (NZRFU) held an Indaba of sorts to thrash out a way forward. Despite all the “blue sky” think tanks the answer was so simple, it’s a wonder no one had done it before. Player power would drive the All Blacks culture.

A central leadership group would set the code of conduct and police it. The mantra of “no dickheads” was adopted and to this day the All Black players are self-policing and punishing. They are their own hardest critics, jurors and judges.

Anyone at the cutting edge of pro sports will tell you that team culture is everything. Success cannot be achieved without individuals being able to put aside egos and personal ambition for the greater good of the team. It’s easy in theory, but much harder to achieve in practice.

The All Blacks found the remedy. Because of the nation’s almost primal connection to the black jersey and sliver fern, they were able to appeal to individual pride to protect what New Zealander’s see as a birthright – the All Blacks jersey.

“There is a desire to constantly be better and that is ingrained in the culture of All Blacks rugby,” 2011 World Cup winning coach Graham Henry told this author in an interview in 2013.

“As a brand the All Blacks are huge both in New Zealand and globally, and the players have a massive amount of respect for it. They constantly try to improve the brand and respect the legacy. When it’s your time, you try to enhance the name of the All Blacks and leave it in a better state for the next custodians of the jersey.”

Maybe it’s of their relatively small population (four million) and geographical isolation that made the transition to player power an easier one that it would be in other cultures.

But in a broader context, is this decade of All Blacks superiority, which doesn’t look likely to end any time soon, good for the sport and for the RWC tournament’s future?

Australia thrashed the All Blacks 47-26 in Perth this year and in 2017 the composite British & Irish Lions drew the three-match Test series 1-1 in New Zealand.

These are still rare results and can hardly be viewed as a trend, but there is a feeling that if the All Blacks aren’t at their best on a given day, they can be beaten. In 2015 and 2016, even on a bad day the All Blacks were too good for the chasing pack.

“I can’t see how the All Blacks winning RWC again can cause any harm to the sport,” former Bok flank and captain Schalk Burger told Daily Maverick.

“Sure all of us want South Africa to win RWC 2019, but if the All Blacks are the benchmark and win a hat-trick of titles, we will continue to improve and try catch them.”

Respected coach and former Bok centre Brendan Venter concurs: “The good news is that the rest are catching up to the All Blacks,” he told Daily Maverick. “But if the All Blacks stay ahead and win again, good luck to them.”

Burger believes that rugby has been boosted by events in Japan over the past six weeks and that the sport’s appeal has widened, notwithstanding the All Blacks’ continued success or not.

“The All Blacks are the biggest brand in our sport and if they win it will only enhance their status as the biggest name in rugby,” Burger said.

“Above all else rugby will be in a much stronger place after the RWC 2019 regardless of the eventual winner. Japan has been a massive success.

“Not only did the host nation become the first Asian side to reach a quarterfinal, but rugby fever has truly hit Japan this year, exposing the game to a range of different audiences.

“It’s been educational for those who were exposed to rugby for the first time and a cultural experience for the die-hard fan.

“I’ve loved watching this World Cup and by all accounts the players have loved being a part of it. So regardless of the eventual winner, RWC 2019 will leave the game in a very healthy state.” DM