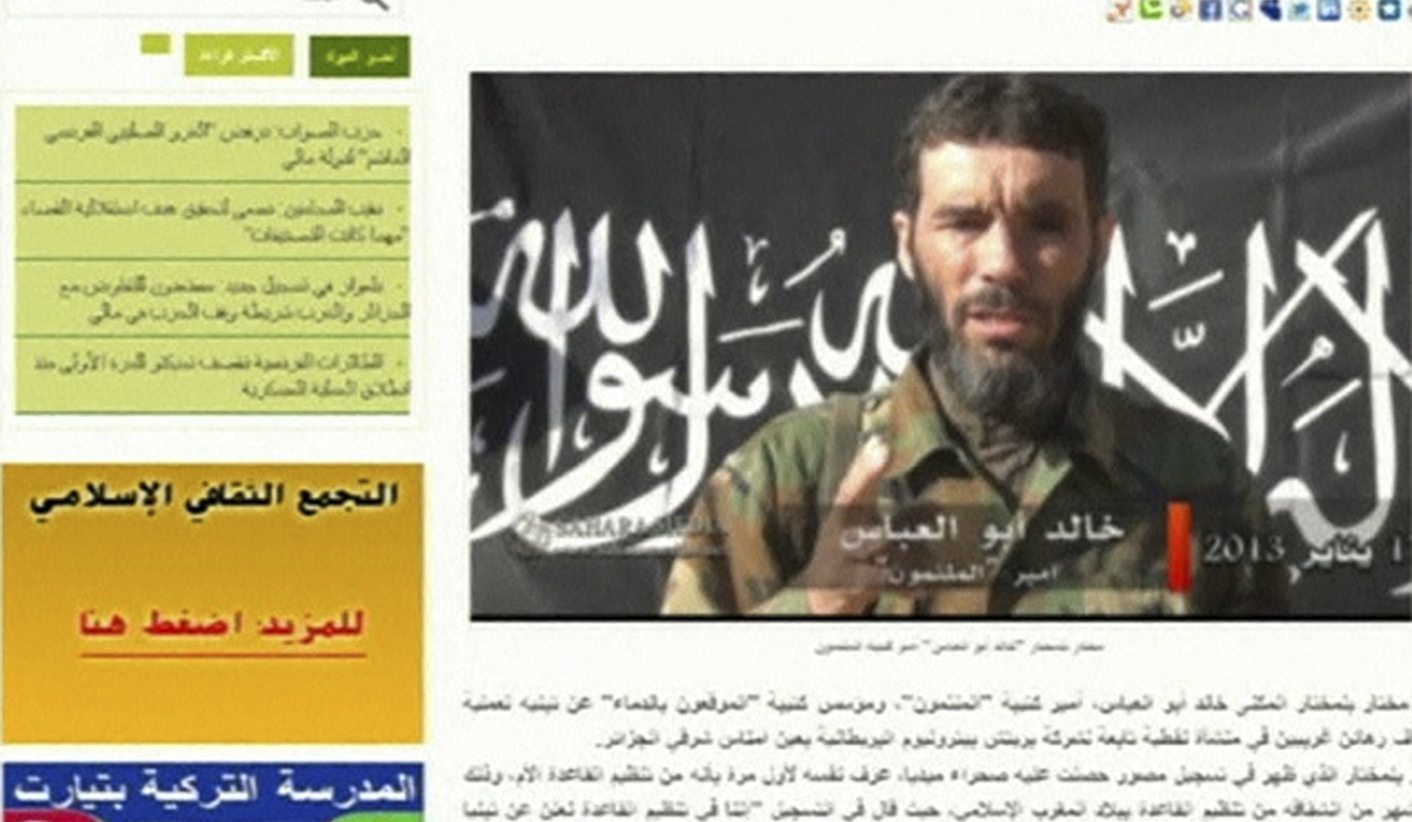 The problem of returning ex-combatants is aggravated by terror groups’ links to other forms of transnational crime.

As terrorist groups such as Islamic State (IS) lose battles and strongholds, many of their foreign fighters return to their home countries, potentially posing serious risks to peace and security across Africa.

Some returnees are believed to have the basic field experience to plan and manage terror attacks. Others are able to give training in handling sophisticated artillery and manufacturing explosives and weapons.

Many also have a worldwide network of affiliates, simplifying the transfer of supplies and the logistics of executing and financing their terror operations. They get support for broadcasting their terror attacks and their social media campaigns. As part of a global network, they may also act as entry points and facilitators for terror groups in countries that traditionally haven’t been terrorist strongholds.

Returnees may also move to other conflict zones, further destabilising those regions. When returnees join affiliates, they help create stronger networks and greater co-ordination among terrorist groups across the continent. Their association also means they take on IS’s brand of brutal terror tactics.

The potential threat posed by unaffiliated terrorist fighters cannot be overstated, as IS has called on supporters to wage attacks wherever possible. Such uncoordinated and unsupervised terror tactics mean that lone terrorists can carry out attacks anytime, anywhere.

In 2018 the African Union (AU) Peace and Security Council (PSC) expressed “deep concern over the growing influx of foreign terrorist fighters from outside the continent and the threat they are increasingly posing to peace and security in Africa”.

The AU needs a continental strategy and response to this evolving transnational threat, and member states should urgently take action. Governments must grasp the extent of the phenomenon, and respond with appropriate policy and strategy. Collaboration will be needed with regional economic communities, AU specialised bodies working on terrorism, and local communities.

The return of terrorist fighters is nothing new in Africa. Many, especially from North Africa, joined the jihad against the Soviet Union in Afghanistan in the 1980s, alongside al-Qaeda. The 1990s saw these fighters coming back – mostly to Algeria, Morocco, Egypt, Libya and Sudan.

Some of these returnees, such as Mokhtar Belmokhtar of Algeria and Ahmed Rafiki of Morocco, created affiliate terrorist organisations in their respective countries, intent on overthrowing governments. Both were also engaged in elaborate transnational criminal networks that smuggled goods, natural resources, people and drugs, and carried out kidnapping for ransom. Their criminal activities have financed terrorism across the Sahel.

More recently, according to a report by The Soufan Group, almost as many African fighters as those from the Middle East have joined IS. Many of them are from the Maghreb. The Combating Terrorism Centre estimates that by mid-2018, the total number of fighters in IS-affiliated groups on the continent was around 6,050.

While this number is relatively small, their geographical reach is significant. Countries far removed from IS strongholds in Syria and Iraq, such as South Africa, saw their citizens travel to join the group. Their return could spread the threat of terrorism across Africa – including to places as yet unaffected.

According to a report to the United Nations Security Council in April, as well as an AU Peace and Security Council communiqué in November 2018, “under-the-radar” countries such as Benin, Togo and other West African coastal states have become terrorist incubators, with a noted presence of returnees.

This is further complicated by the number of terrorist organisations in Africa linked to other forms of transnational crimes such as human and drug smuggling, trafficking in small arms and light weapons, money laundering and the illegal transfer of funds. These groups can also exacerbate natural resource-financed conflicts, as in Libya.

Although the AU has developed several legal and policy frameworks for preventing and countering terrorism since 1999, the terror threat has risen and the return of terrorist fighters compounds the risks.

Recognising this, the November 2018 PSC communiqué asked the AU Commission to “urgently compile a continental list composed of a database of persons, groups and entities involved in terrorist acts, including [foreign terrorist fighters]”. This was to be done in collaboration with the AU Mechanism for Police Co-operation, the African Centre for the Study and Research on Terrorism, and the Committee of Intelligence and Security Services of Africa.

However the database hasn’t been put together, as many of these entities either lack the capacity to implement their mandates or face information-sharing gaps. At the heart of the problem is the need for member states to coordinate and collaborate in sharing sensitive information from their intelligence agencies.

Countries in the Lake Chad Basin, and others such as Morocco, Kenya and Sudan, have developed processes to rehabilitate, reintegrate or prosecute returnees from within and outside Africa. But the continent lacks a comprehensive framework that guides the extradition or prosecution of returnees deemed a security threat.

For African states to more effectively respond to the threat posed by foreign terrorist fighters, the AU should enact policy frameworks that adopt the UN’s Madrid Guiding Principles (2015) and the 2017 UN Security Council Resolution 2396 on how to respond to such challenges.

A compilation of lessons learnt from African countries can contribute to such policy frameworks. For example, Algeria has deployed a diverse and multifaceted response in dealing with returnees, including counter-terror measures as well as negotiation and national reconciliation processes.

The ideological nature of a caliphate advocated by IS sympathisers is incompatible with the global system of nation states. This means they pose a threat to all countries in Africa. The AU should lead the process of drawing together regional economic communities, governments and local communities to ensure that foreign fighters don’t worsen the already formidable threat of terrorism on the continent. DM