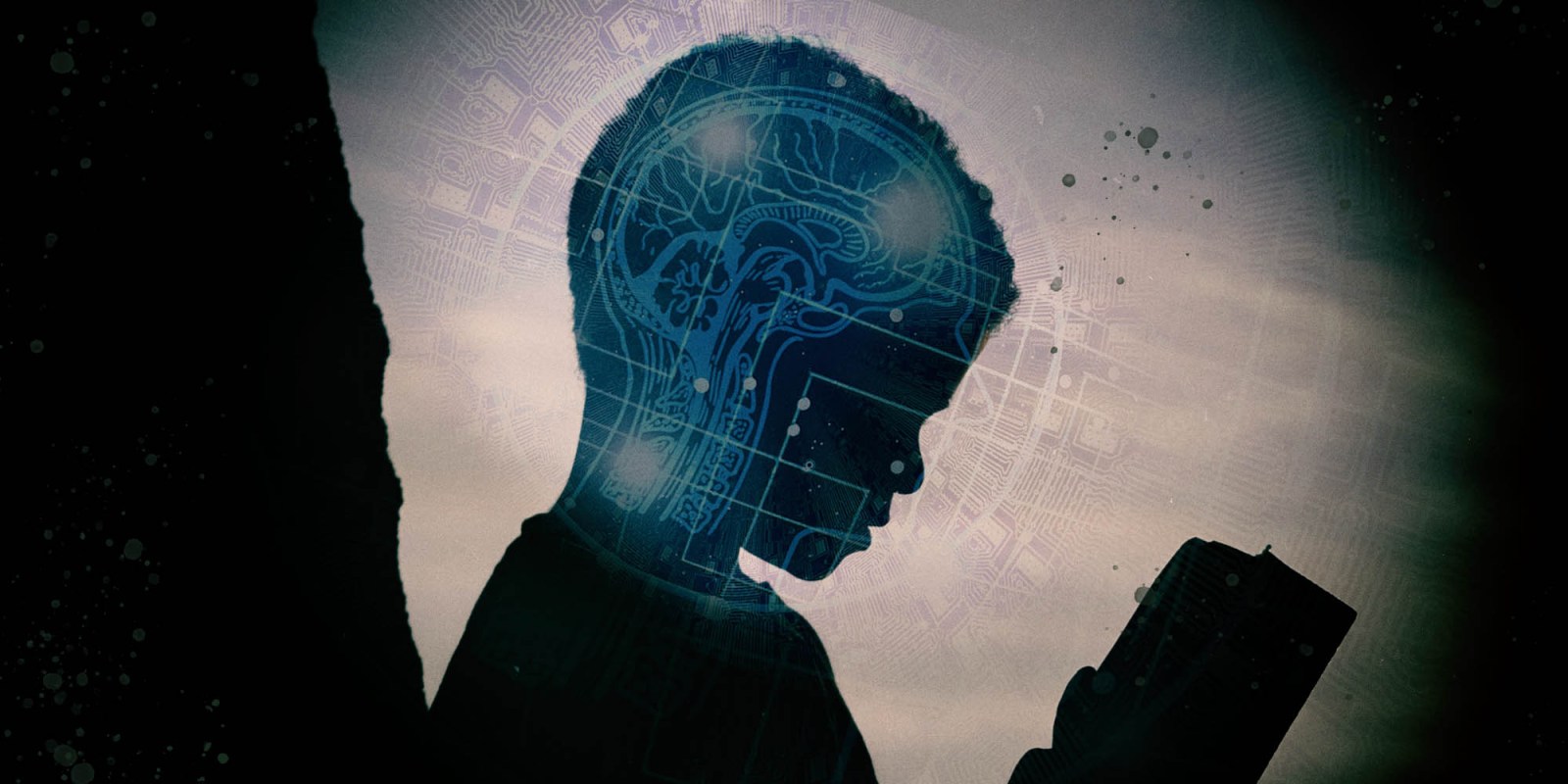 As Mental Health Awareness Month draws to a close, the University of Johannesburg (UJ) has announced that it will pilot a web-based child and youth mental health profiling system using rapid real-time 4IR technologies. The system was launched on 18 October at the Soweto campus.

One in six South Africans suffer from anxiety, depression or substance abuse problems (and this does not include more serious conditions such as bipolar disorder or schizophrenia), according to statistics released by the South African Depression and Anxiety Group (Sadag).

Furthermore, research reveals that more than 40% of people living with HIV in South Africa have a diagnosable mental disorder.

The Department of Health’s chief director of non-communicable diseases, Melvyn Freeman, said while briefing Parliament’s Select Committee on Social Services in 2014 on mental health issues that:

“If you don’t control the disease then you may need to hospitalise a person and they might well become a major disruption in their societies and communities.”

It is also often difficult to determine the causes of child mental health conditions, disorders, and diseases. Several barriers, such as diminished civil society support, a lack of global consensus on mental illness and its treatment, missed policy opportunities and limited evidence on the delivery of mental health interventions are blocking the improvement of mental health.

“Neuropsychiatric conditions are often the leading causes of disability in young people in all regions,” said Professor Jace Pillay, the South African Research Chair in Education and Care in Childhood at UJ.

“If untreated, these conditions severely influence children’s development, their educational attainments, and their potential to live fulfilling and productive lives.”

Pillay said the initiative would enable a comparative analysis of mental health problems across educational districts, specific locations and across provinces, lending support for what type of interventions are needed.

The technology will use world-standardised tests commonly utilised by psychologists as testing tools, but which have been modified for the South African context to track psychosocial illnesses such as depression, anxiety, trauma, etc.

Children between the ages of 9-17 who have been selected from different schools under the help and supervision of an IT specialist and life orientation (LO) teacher will fill in a biographical information sheet, with questions about mental health.

“Our intention is not to make any diagnosis but to identify symptoms of psychological problems. The system is basically to collect the data to forecast the trend in mental illness but to also advise us in terms of where we need to focus on regarding psychosocial interventions, as well as the different stakeholders that we bring on board in terms of being able to supply the support service,” said Pillay.

Through the UJ Institute for Intelligence Systems, Pillay said they would also draw a comparative analysis across age, gender, class, culture groups, ethnicity, localities, and even a comparison in terms of education districts.

Younger children have not yet been accommodated in the system as that would require a more extensive process of interviews with parents, caregivers, and teachers.

The project is intended to establish UJ as a centre of global excellence and stature, said the vice-dean: research and postgraduate studies, Mdu Ndlovu.

“This project is one of [a] few high-profile or flagship projects of the catalytic initiative at UJ, where specific funding was deliberately granted on a competitive basis by the university research committee,” he said.

He said universities had a duty to society to take a lead in “knowledge production in the form of research and innovation”.

The goal, Ndlovu said, was to develop a mental health profiling system that could be accessed by multiple stakeholders from health practitioners, schools, and researchers. Focusing on children and the youth was appropriate since they were the most vulnerable of our society.

“In developing the system, the project draws from best global practices, so it is not only going to be local, it must have intranational stature. We are taking part in a historical moment of global significance. More importantly, making Soweto the epicentre helps bring scarce 4IR solutions to some of the most disadvantaged parts of our country and we applaud the chair and UJ for that.”

Pillay said the only challenge he foresees with the system relates to ethical issues around keeping sensitive information as confidential as possible. He said because there are different stakeholders involved and considering the data that will be made available to them, it must be ensured that none of them will be able to identify any child.

“But the kind of built-in mechanisms that we have put in place are that the system will not be able to allow any child to be identified by name or school school,” he said.

Zain Bulbulia, director for transformation at the office of the Gauteng premier, said that beyond highlighting psychosocial disabilities, the initiative should also follow a rights-based approach with indicators that would show how best to implement action against mental illnesses.

“We need to ask ourselves, ‘How do we take this research and come to government and act?’ We need to take it forward and hold everyone accountable. When we look at Article 13 talking about access to justice, we see there is no justice for people with psychosocial disabilities until death comes up.

“Look at Article 24 on education; what are we doing as educators? Is our environment open and fair to allow people with psychosocial disabilities? We talk of special schools… but we haven’t drilled down to where matters really happen,” he said.

Dr Hester Costa, director of inclusion and special schools at the Gauteng Department of Education, said they were excited — the department was known for driving artificial intelligence and the proactive use of it to project- plan and proactively deal with high-risk aspects.

“We also understand that mental health is one of the core aspects for learner achievement and valuable citizenship, so for us to reach our vision, mental health is a core element,”  she said. DM