Kicking away possession is key for RWC semi-finalists

Kicking away possession is key for RWC semi-finalists 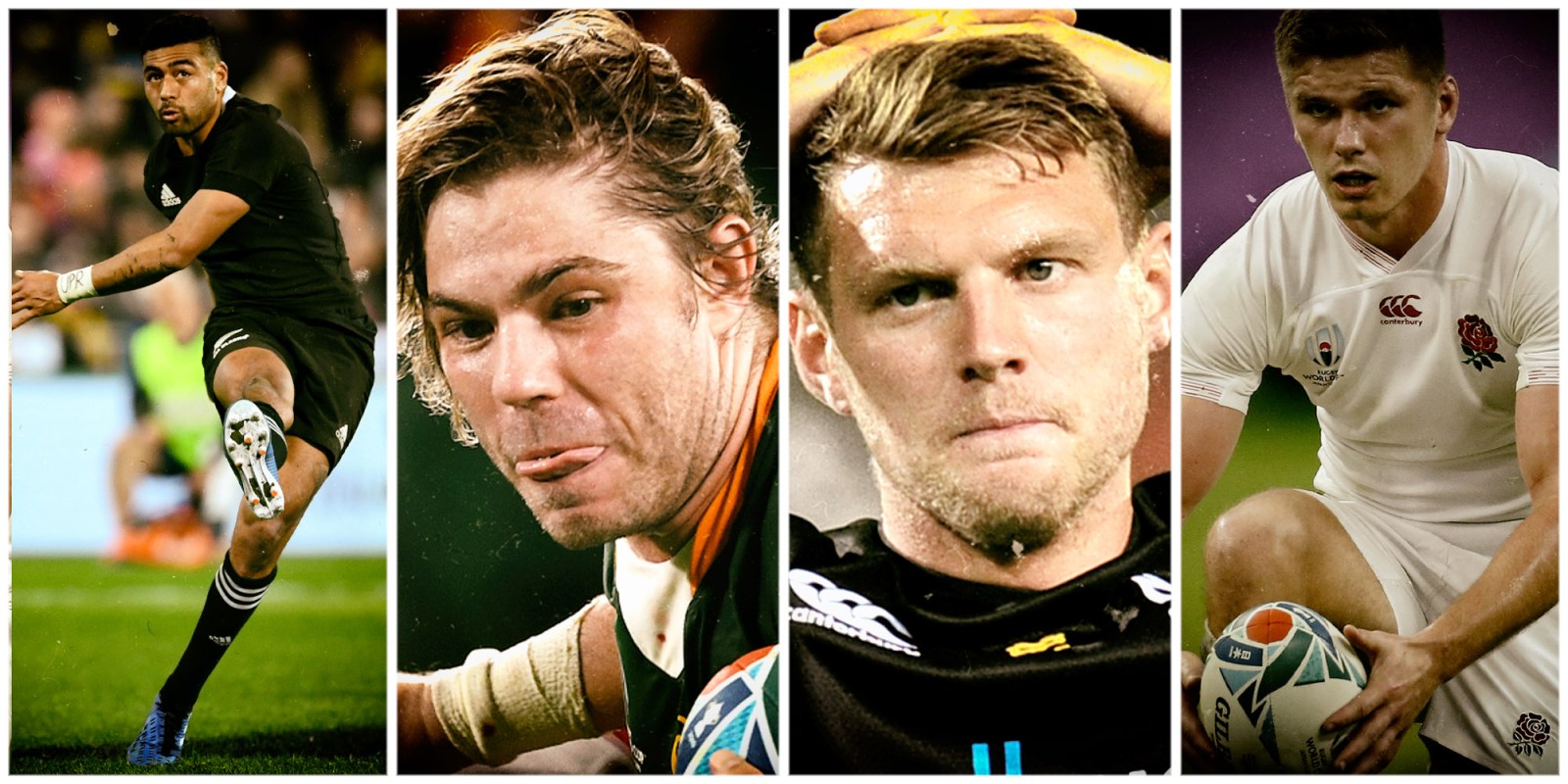 It’s not what most rugby romantics want to hear, especially after Japan’s arresting run to the quarter-finals of Rugby World Cup 2019, but not having the ball is winning rugby.

New Zealand, England, Wales and South Africa, the top-four ranked teams in the world and the four semi-finalists at RWC 2019, each kicked the ball more than their quarter-final opponents last weekend.

And with the exception of the All Blacks, the other three also made fewer metres with ball in hand.

In each case, the winning team kicked the ball for more metres than their opponents while the losing team enjoyed more possession in three of the four matches.

Against England, Australia carried the ball 143 times and made 578 metres while they only kicked it 15 times for a total of 391 metres.

England carried 68 times and made a modest 275 metres, but they kicked 731 metres to force Australia to run from deep every time. Australia enjoyed 62% territory and 64% possession, lost the game by 24 points and were outscored by four tries to one.

England trusted their ability to score when they created good field position through the boot and they trusted their defence to keep Australia at bay. The job was made easier by Australia’s mindless devotion to attempt to run out of trouble despite repeatedly being caught in possession in poor field positions.

England made a staggering 193 tackles and missed only 21.

The Boks knew that Japan would try to run them ragged and would enjoy the bulk of the possession (which they did with 54%), so they set up accordingly.

The Boks’ line speed was intense with Lukhanyo Am leading the line as they made 148 tackles. The Boks kicked 30 times and made 625 metres. Japan kicked 20 times for 408 metres, which was more than usual. It was a concession that they couldn’t run through the SA defence.

Japan carried 120 times and only made 274 metres while the Boks carried a mere 85 times but made 295 metres with the ball in hand.

Scrumhalf Faf de Klerk is the main kicking weapon the Boks’ armoury and as a result, he takes the most flak from fans who feel it’s something he does on the spur of the moment instead of under instruction.

But De Klerk is operating under clear guidelines from coach Rassie Erasmus. Bok No 8 Duane Vermeulen felt compelled to defend his halfback after Sunday’s win over Japan.

“I don’t want to say just the media‚ but the people out there ask ‘why do we kick so much?’ ” Vermeulen said.

“We have a set game plan and we have to stick to that game plan.

“Faf knows how to play the game and he also keeps to that game plan. It doesn’t matter what the people say out there — we know what we want to do and we prepare how to isolate a team who we play.”

France and Wales were evenly matched in the sense that both sides tried to play a kicking game. France carried 119 times for 498 metres and Wales made 333 metres from 101 carries.

France kicked 36 times to Wales’ 32, but made marginally fewer metres (1,163) to Wales’ 1,182. Wales also made more tackles (152) to France’s 107. The correlation between the tight scoreline and the neck-and-neck stats is no coincidence.

Which brings us to New Zealand. They were the only winning team at the weekend that had as much territory as the losing team — it was split precisely 50/50.

Despite enjoying more possession, the All Blacks still kicked more than the Irish. NZ made 837 metres with the boot to Ireland’s 537 metres.

The All Blacks regularly kick more than their opponents in tight matches. Against the Boks in Pool play, NZ kicked 30 times for 601 metres to the Boks’ 24 kicks for 541 metres. The All Blacks won 23-13.

The All Blacks’ frequency of kicking is masked by their ruthlessness in finishing off chances created from the field position they win through tactical kicking. Their effective chasing lines, contests for the ball and skilful interplay in the opposing red zones means that their tactical kicking is often overlooked when they score spectacular tries.

The semi-finals have thrown up the four most tactically astute teams in the tournament. They are all rigid in their approach and they make liberal use off tactical kicking to achieve their objectives.

This weekend’s games will be like violent chess matches as coaches Steve Hansen, Eddie Jones, Erasmus and Warren Gatland try to outsmart each other, despite game plans that are remarkably similar.

The difference is not likely to be who employs the best tactics, because those broadly speaking are already cast. The difference will be who executes their skills more effectively under intense RWC semi-final pressure and within their established tactical frameworks. DM