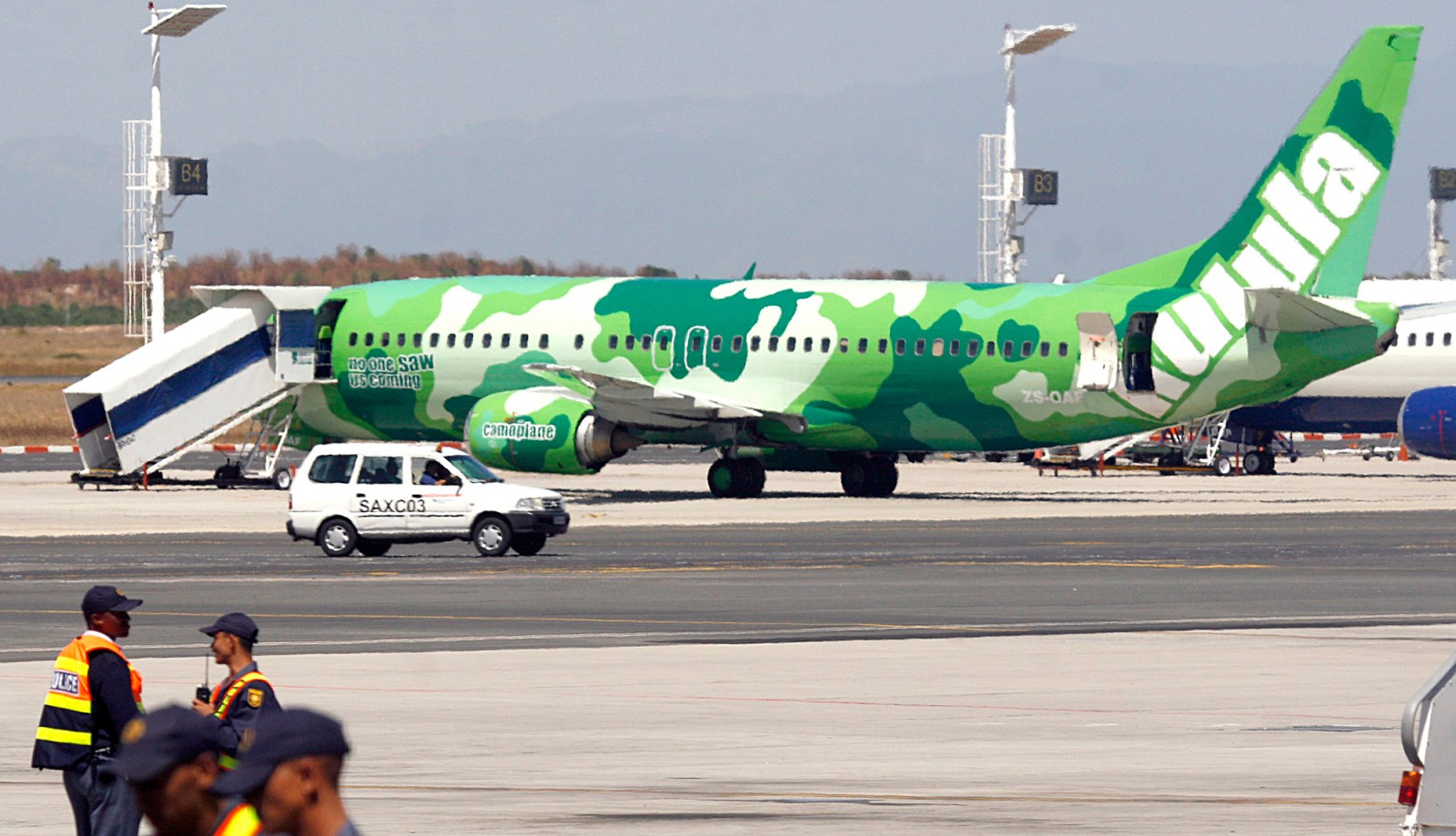 Scheduled flights were disrupted on Tuesday morning after the South African Civil Aviation Authority grounded a number of aircraft. This comes after the authority issued a notice on Monday regarding ‘irregular findings’ that were picked up during a maintenance and technical service report.

On Tuesday morning, 22 October, passengers who were expected to travel on Kulula.com or British Airways were warned about possible disruptions, in a statement put out by Comair.

“Affected aircraft may not be flown until the necessary corrective action has been carried out,” the statement read. “Comair has contingency plans in place and aims to minimise any disruption to its operations.”

Shortly after Comair grounded its flights, Mango released a statement saying that it too had been notified by the South African Civil Aviation Authority (SACAA) of the “irregular findings” of an audit conducted at South African Airways Technical (SAAT) that affected some of its aircraft.

This raised questions as to the nature of these “irregular findings”.

Comair released an update confirming that four of the affected aircraft had been released back into service and it was expecting the rest of the aircraft to be back in operation on Wednesday, 23 October.

SA Flyer magazine’s editor Guy Leitch said that the fact that the SACAA has not been forthcoming could raise red flags.

“SACAA has reacted very strongly by literally stopping the BA and Kulula and Mango flights,” Leitch said to Daily Maverick. “That is a very drastic measure as it grounds passengers but also brings a lot of doubt into the safety of these airlines.”

The question still remains as to whether this was a paperwork compliance issue or whether the aircraft had issues with the actual parts that are supplied by SAAT.

SACAA’s noted in its statement that during a day-to-day aviation safety and security oversight activities it did an audit that sampled a few aircraft which then led them to the “irregular findings” – “meaning these aircraft could not operate until such time as they had addressed the non-compliances”.

A source speculated that the SACAA raised four areas of concerns where it found irregularities:

SACAA told Daily Maverick that it had confirmed that the irregularity relating to unauthorised personnel signing off on maintenance work is true, though the other three speculative findings were incorrect.

Maja elaborated that this was a fault of “officials from airline operators”.

Leitch added that this is a failure on the part of SAAT as something clearly went wrong with the paperwork.

“The airlines are playing it down saying that it will be sorted in a day, which suggests that it is a paperwork issue, not dicy parts,” Leitch said, “but still paperwork is just as important as maintenance as it gives passengers, regulators and inspectors the comfort and security that maintenance is done properly.” DM