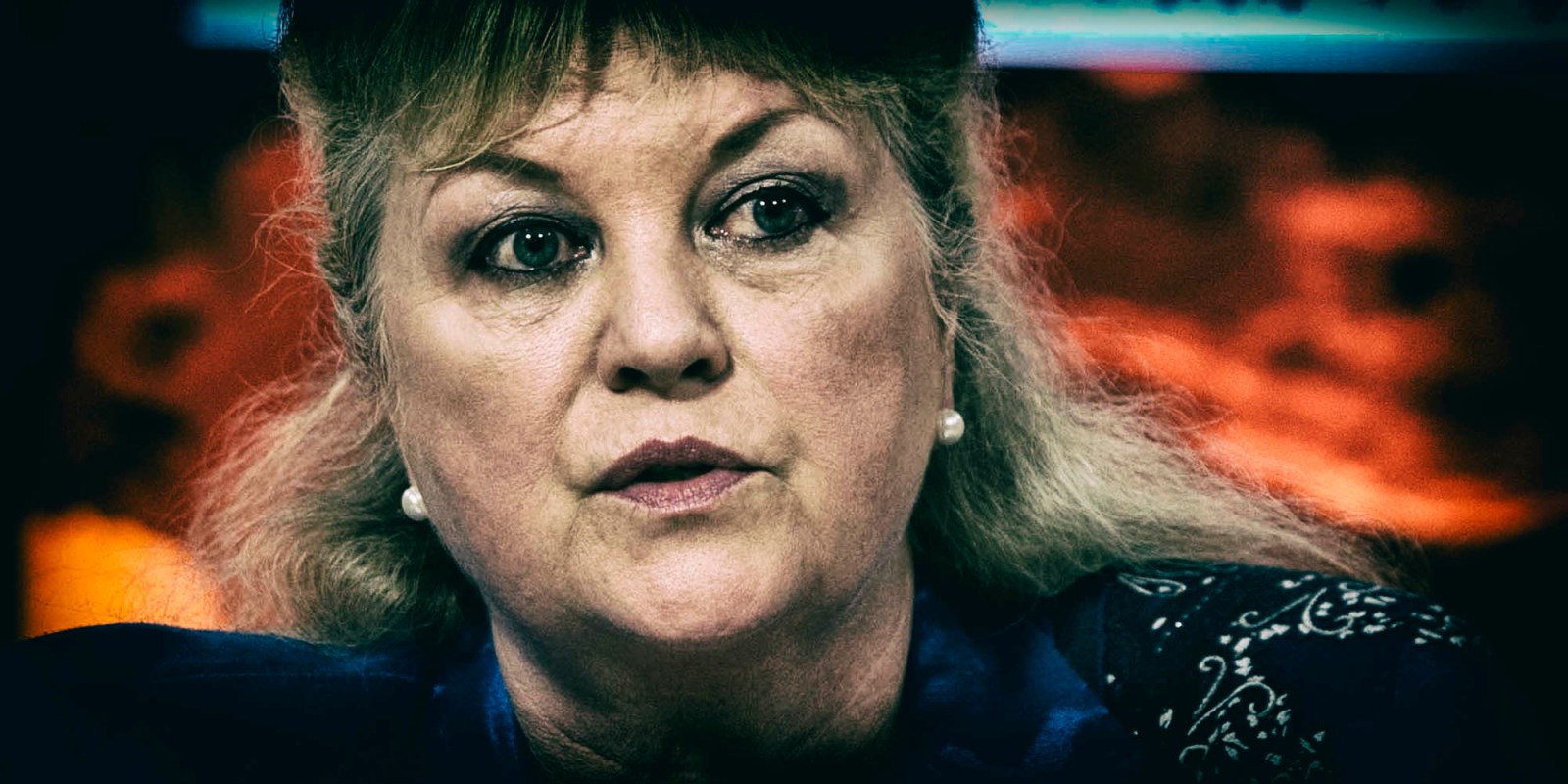 After a series of hiccups and postponements, a judgment was finally handed down in the unfair discrimination case against DA MP Dianne Kohler Barnard. Not only was the case dismissed, but a cost order was issued against complainant Louw Nel.

The Equality Court case at the Bellville Magistrate’s Court against DA MP Dianne Kohler Barnard was dismissed on Monday 21 October 2019 — and a cost order was issued against the complainant, former DA chief of Staff Louw Nel.

Kohler Barnard did not show up at court. Only five people were present, including this reporter, to hear the outcome.

The case was dismissed on the grounds that Nel could not provide concrete evidence that remarks made by Kohler Barnard at an internal crime and policing workshop on 2 February 2018 were “racist, sexist and xenophobic”.

Presiding magistrate Jerome Koeries said Nel had not presented a prima facie case that Kohler Barnard’s comments amounted to discrimination according to the Promotion of Equality and Prevention of Unfair Discrimination Act.

“There was no evidence placed before the court, only bare allegations,” Koeries said.

Nel had alleged in his founding affidavit that Kohler Barnard had made three problematic statements suggesting that: Zimbabweans were “predisposed to murder”; that “women are stupid” for falling victim to cyber-crime; and that black children in KwaZulu-Natal were responsible for killing “whiteys” by throwing rocks from bridges.

Koeries found that Kohler Barnard had provided sufficient evidence to prove that her claims were based on circumstantial “facts” rather than her own supposedly bigoted opinion.

He also said Nel had called “poor witnesses” to the stand — three DA staff members who had been present at the workshop: Grant Caswell, Mondli Zondo and Christa Badenhorst. According to Koeries, they could not “corroborate” Nel’s allegations as they had failed to recall the specifics of what Kohler Barnard had said during the workshop.

Koeries again questioned why Nel took a year to bring the case before the Equality Court. He said Nel had been given two opportunities to settle the case through alternative avenues, but had refused.

Koeries said Badenhorst, Nel’s only female witness, initially didn’t find Kohler Barnard’s allegedly sexist comments on women offensive, but formed this opinion only after she had spoken to colleagues who had been present at the workshop.

Nel was slapped with the cost order to cover Kohler Barnard’s legal fees for court proceedings during 8 to 12 July 2019, when the hearing took place.

Nel was “shocked” and “appalled” at the judgment, he told Daily Maverick outside the courtroom on Monday. He said he planned to appeal against the outcome. DM