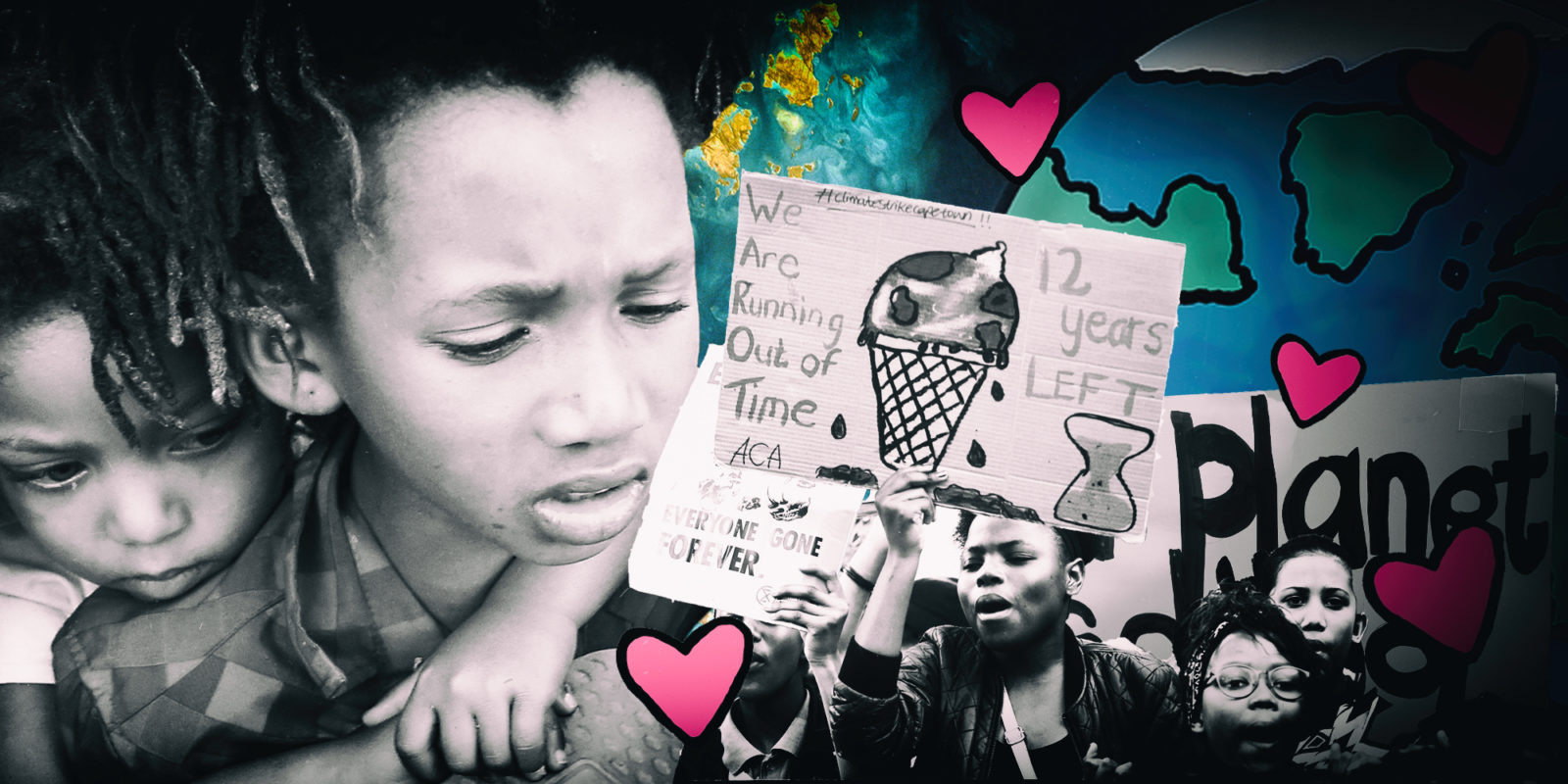 On 11 October 2019, after Extinction Rebellion (XR) protested outside the offices of the Department of Mineral Resources and Energy in Pretoria, the government released a statement to all media under the header 'DMRE committed to meaningful engagements with all stakeholders'. In the statement, they claimed that Minister Gwede Mantashe offered to meet our leadership but that we 'declined the invitation'.

See the statement from the Minister here

About 150 protesters participated in a diverse and peaceful but spirited demonstration outside the Department of Mineral Resources and Energy in Pretoria last Friday. Within hours, the department issued a statement asserting that we refused to meet with them.

For the record, we applied for permission for the gathering a number of weeks ago and were advised by the police relatively soon that a representative of the department would accept our open letter on the day. During the middle of our programme of protest a call came to the designated co-ordinator of the protest that the minister would like to talk.

One of us was tasked to go up to talk to the minister. After a brief wait he came out to meet our representative and briefly asked where our leadership was, possibly under the impression that we had agreed to a sit-down meeting there and then. While we remain appreciative that our minister is personable and was willing to entertain an impromptu meeting, we had to inform him that we are a collective and invited him to address the gathering, an offer he declined.

One of the Deputy Directors-General from the department came down as planned to accept the open letter on behalf of the minister. She was well received by the demonstrators.

Extinction Rebellion’s open letter contained a very clear and simple set of demands. These include an appeal to tell the truth to the public about the scope and grave nature of the climate crisis, declare a climate emergency and take a number of specific action steps, including the articulation of a decisive trajectory towards net zero carbon emissions.

As simple as the demands are, we recognise that meeting them will require unprecedented collaboration between all parties to the social compact.

We plan to take up the minister’s offer of engaging stakeholders. We expect this meeting to happen within certain established conventions, where the agenda is agreed on beforehand and the necessary time is provided for each of our three demands. While we have a number of specific demands, such as a people’s assembly/indaba that is legally empowered to give flesh and bones a just transition, we remain open to exploring strategies that our government suggests.

In addition, given what we understand is included in the latest draft of the Integrated Resource Plan and SA’s pledge in terms of the Paris Agreement, we do not expect our demand for net zero carbon emissions by 2025 to be accepted as a goal. We would, however, like the opportunity to present our strategy comprehensively. We appreciate that what we are suggesting requires an unprecedented level of participation in democratic processes by all stakeholders. This is the opportunity that the urgency of addressing climate change offers us, and is appropriate for this level of crisis.

Our demands may seem naïve, but they are supported by strategies that are practical and possible. We do for example understand that transitioning to a renewable energy infrastructure does have technical challenges. Distribution systems need to be upgraded and refined to create a “smarter” grid. Demand-side management becomes even more important and baseload power supply needs to be ensured.

We understand that coal industry jobs need to be transitioned to renewable jobs and that the entire economy needs to be carefully guided into a more low-carbon way of being. We are acutely aware that unemployment cannot be exacerbated and that the fiscus can ill-afford more pressure. We know that this is not easy, but have confidence that the expertise, technology and vision are available to achieve these things. Moves in this direction have happened elsewhere in the world and become a matter of political will and meaningful collaboration between state, business, labour and society at large.

We appreciate that South Africa’s Nationally Determined Contribution (it’s pledge at the Paris Agreement talks) is informed by the need to develop our people while also reducing emissions. We recognise the disparity in positions between the nations of the so-called Global North and Global South, and the challenge for our government to secure the necessary funding to enable meaningful reductions. We know that effective adaptation measures are hampered by poverty, malfunctioning infrastructure and natural water scarcity.

Nonetheless, these challenges are not insurmountable as long as the will and commitment are there, and as long as the state is willing to fully accept that this needs to be a collective effort that freely works with all available skill and knowledge.

We have leading academics from both the natural and social sciences who have agreed to set aside time to take all stakeholders through the logic of our demands. We welcome feedback and evidence-based criticism. If this process is treated with the respect it deserves we believe the process holds out the concrete potential to be a constructive process. To this end, we have written to the minister requesting a meeting. DM