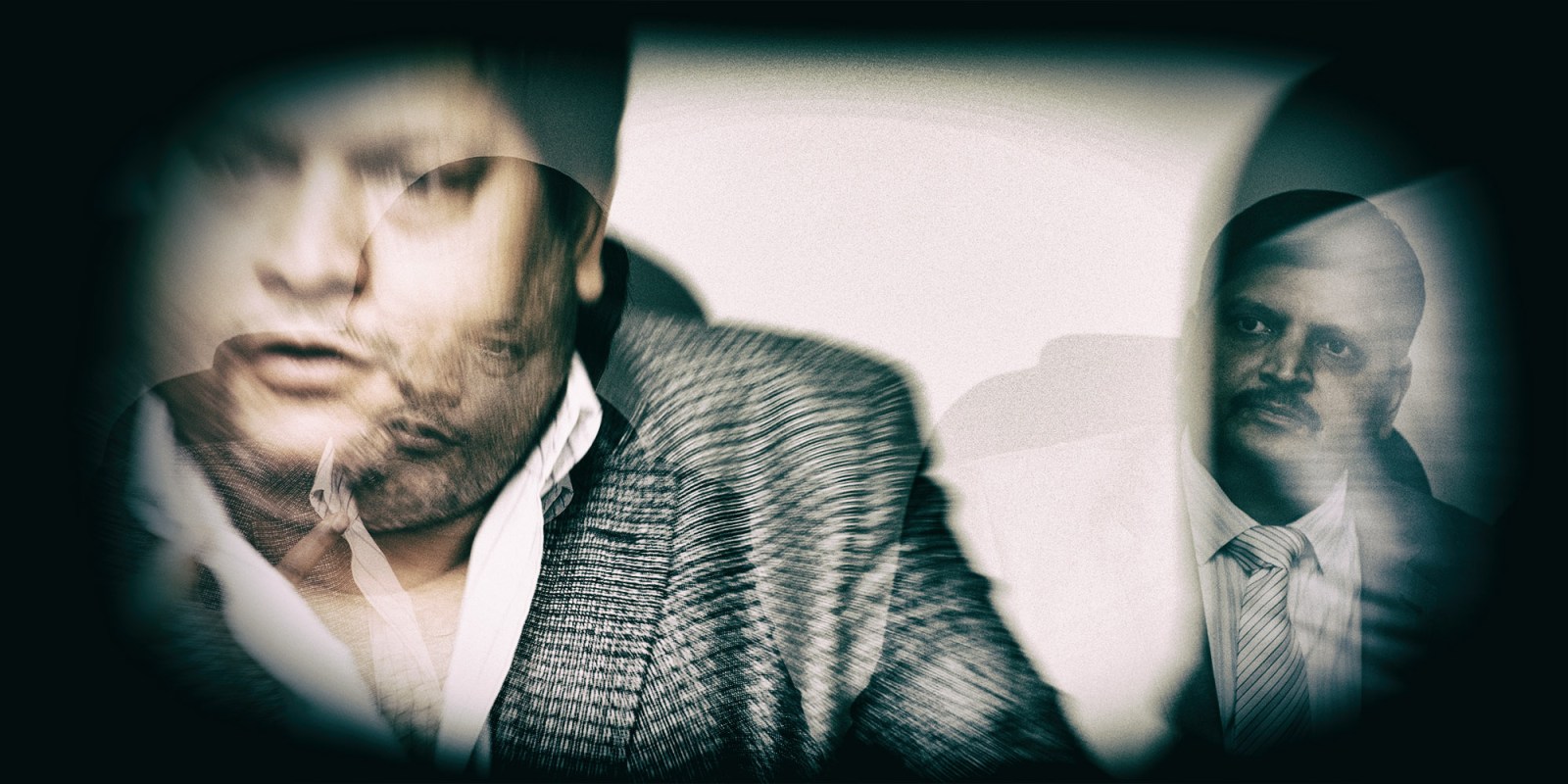 Elizabeth Rockman, former director-general in the Free State Premier’s office and later finance MEC, detailed to the Zondo commission of inquiry into State Capture on Wednesday 16 October how she received a directive from then-Premier Ace Magashule, to meet with Gupta associates to discuss a subscription agreement with the now discontinued Gupta-owned newspaper The New Age.

Meetings with Guptas and Co

In August 2011, Elizabeth “Elzabe” Rockman received a phone call from the then Free State Premier Ace Magashule informing her that she should meet Gupta associates.

Evidence leader at the commission, advocate Leah Gcabashe, questioned Rockman about her meetings with one of the Gupta brothers, Rajesh — better known as “Tony”.

“I was on the way to an Exco meeting in Bethlehem. I was informed that I was to meet with people from The New Age. I was called by the premier to say they were at the meeting and they wanted to meet before the Exco started,” Rockman said.

Rockman seemed to have met the Gupta family in both her tenure as DG of the premier’s office and as finance MEC.

The meeting was set to be held before the Executive Council convened on that same day, but it was unclear who organised the meeting, according to Rockman.

She said her initial encounter with the Gupta family and associates was as early as July 2010 all the way to 2014 when she had engagements with Ashok Nayaran and Nazeem Howa, who at the time identified themselves as representatives from the Gupta-owned newspaper. It was during this time, according to Rockman, that the associates made a presentation to the executive council to secure support for advertisements in the newspaper.

“Between 2010 and 2014, my engagements were mostly with Ashok Nayaran and Nazeem Howa,” she said.

The 2011 meeting turned out to be a presentation about a subscription agreement for the newspaper that they (the Gupta associates) wanted the provincial government to buy in on. Rockman recalled that one of the Gupta brothers was also in attendance, but her memory was “foggy” on which one.

She says it was nothing “out of the ordinary” for private entities to be present before Exco meetings began.

Of the proposal, it appears the presentation was made solely to the office of the premier, and the agreement would be entered into by the premier’s office on behalf of all provincial departments.

“Is that something the premier did often, enter into contractual agreements on behalf of all provincial departments?” asked the evidence leader Gcabashe.

“Yes. At that time, we were moving towards a transversal approach. For example, we would use a media bulk buyer to buy advertisement space on newspapers for the entire provincial government instead of having every department advertise posts in different newspapers at the same time,” Rockman replied.

The subscription agreement between the Free State government and The New Age was eventually contractually concluded and Magashule’s office agreed to buy 4,000 copies of the newspaper a day, on a three-year contract — a contract that Deputy Chief justice Zondo said was “excessive” because the Free State government would spend roughly R40,000 a day for a newspaper that was mostly distributed at no cost to government officials and some community members at the time.

When asked why it was important that the Free State government be part of the subscription deal, Rockman said The New Age at the time was the “new kid” on the block and provided an alternative option, first because it was black-owned and second, it was the only English-language daily newspaper in Free State.

Subsequently, she later again met with one of the Gupta brothers in Bloemfontein during a New Age business breakfast also attended by former president Jacob Zuma in May 2012. In December the same year, during the ANC’s Mangaung conference, she says she met some of the Gupta brothers at a reception point where they were also registering to attend the event.

“They were in the environment. It was not like they were not known, and no one ever engaged with them. They were there,” she said.

Rockman told the commission that in April 2013 another meeting followed between her and Tony at the notorious Saxonwold Gupta homestead, after her appointed as finance MEC. It is during this time that Tony informed Rockman that the office of the premier owed the newspaper R84-million — not an unusual occurrence because “there was always New Age debt that the office of the premier was co-ordinating” said Rockman.

Of the Saxonwold visits, Rockman could only recall four to five occasions when she visited the Gupta home. The commission’s advocate Gcabashe said their evidence shows there were 25 such visits.

Rockman said the purpose of the April 2013 meeting was to delegate what would happen to the subscription agreement now that she had left the premier’s office.

“It was just confirmation that whoever will be acting as the DG would continue doing what the premier’s office had been doing in any event. And, the outstanding Vrede dairy payment for the 2012/13 financial year,” Rockman said.

According to Rockman, Tony told her the Free State government “owed” Estina money. The money owed was apparently the balance of the R84-million of which only R30-million had been paid towards the dairy project – the same money that would later be splurged on the infamous Gupta Sun City wedding.

Previous testimony from the then head of the provincial Department of Agriculture, Peter Thabethe, dealt with the R30-million payment made to the Gupta-linked company Estina, even before a feasibility study had been concluded. It was reported that the payment had been made into an account that at the time had a balance of R16.

Furthermore, Rockman recalled that during her tenure as DG, it emerged during an Exco meeting that despite receiving the R30-million, Estina had not submitted critical documents to Treasury at the time.

“Had you seen accounting for the use of that R30-million?” Gcabashe asked.

Rockman said it would be “difficult” for her to say now where she may have come across an accounting document for the funds.