Top five players who entertained us in the Pool stage 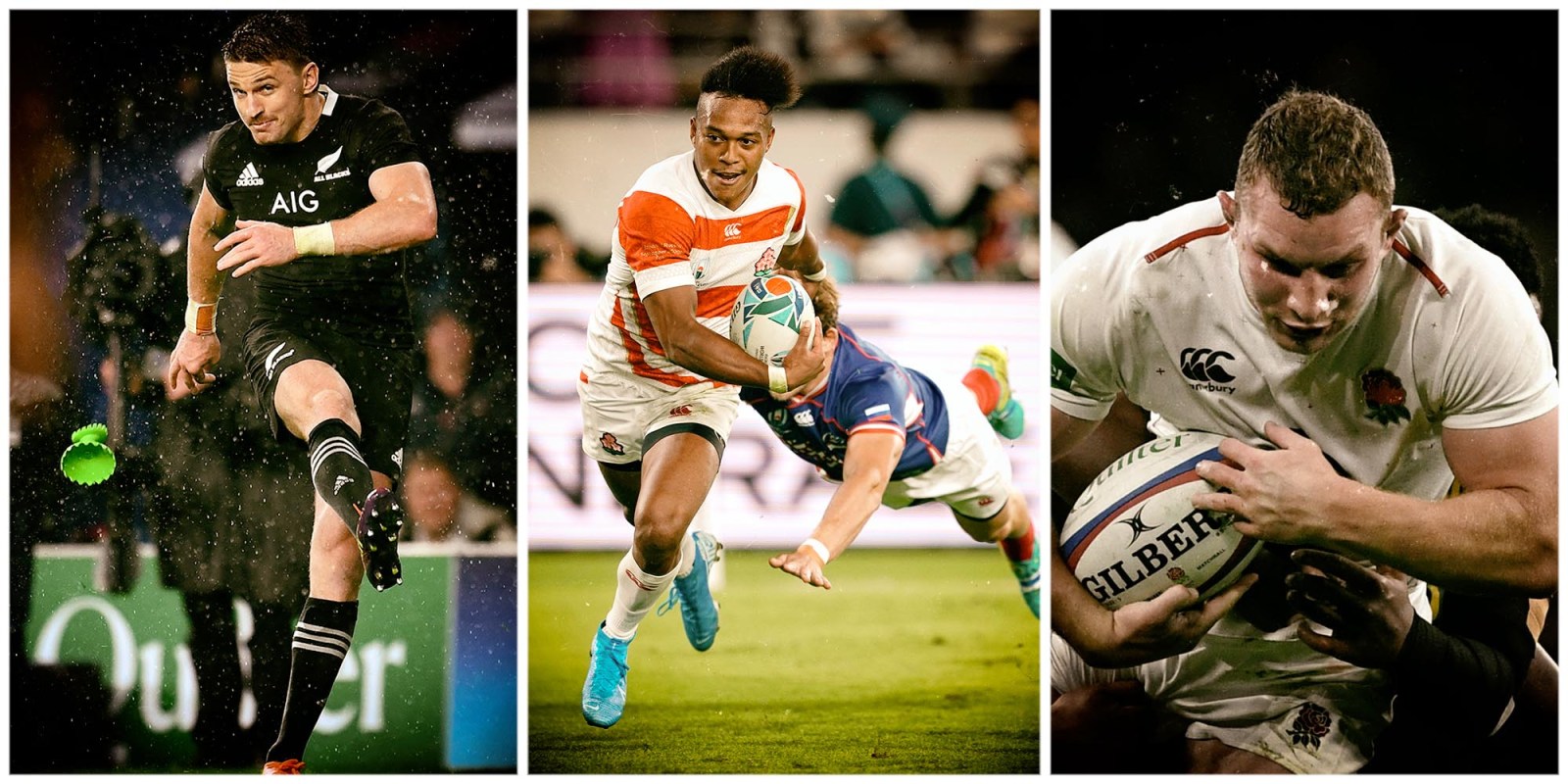 The pool stage of Rugby World Cup is over and quarter-finals beckon, with the four fixtures set to take place this weekend. We take a look at the top five performers from the group stage phase.

The Kraaifontein-born, twinkle-toed Kolbe has been brilliant all year and he carried that form into RWC 2019, where he has hopped and skipped past opponents much like a Springbok in the wild.

Though known for his blistering pace, Kolbe has impressed many with his aerial prowess, a great feat considering he is all of 1.71m tall. However, that hasn’t stopped him winning aerial duels against players that tower over him.

Kolbe has managed two tries for the Springboks so far, as well as beating 15 defenders and making six clean breaks while carrying for 218m with an average gain of 12.82m.

Since becoming the first Japanese player to score a hat-trick at a Rugby World Cup, Japan’s Kotaro Matsushima hasn’t looked back. He added a further two tries to sit joint-top in the try-scorers’ list, alongside Wales’s Josh Adams, with five tries so far.

Japan has been one of the outstanding teams at the World Cup with the South African-born Matsushima at the end of most of the best team moves. This has resulted in his coach, Jamie Joseph, nicknaming him “Ferrari”.

The fullback/wing has proven a handful for defenders in all four games so far, beating 22 opponents, making 11 clean breaks and carrying for a whopping 350m.

Although Fiji had their difficulties in a tough Pool D, one player stood out — Semi Radradra.

Despite his name, there was nothing half-hearted about the winger’s performances in the pool stages. He shone despite some disappointing displays by his country, most notably in Fiji’s 29-17 defeat to Wales, where he was named man of the match.

Playing every minute of his country’s four pool games, the rampaging Bordeaux back carried for 400m, beat 29 defenders, made eight clean breaks, scored two tries and provided four try assists for his teammates.

One of best flyhalves in the world (although Johnny Sexton and Owen Farrell might scoff at that), Barrett has been moved to fullback by All Blacks head coach Steve Hansen to accommodate Richie Mo’unga in the No 10 shirt.

But that hasn’t stopped the two-time World Rugby Player of the Year from being New Zealand’s major X-factor player at the tournament.

When England hosted the Rugby World Cup four years ago, becoming the first host nation to be eliminated at the pool stages, Underhill was a fresh-faced first-year student at Cardiff University. The prospect of playing at a World Cup was very distant.

Fast-forward to 2019 and the 23-year-old Bath flanker has made the No 7 shirt his own. He is part of a duo known as the Kamikaze Kids, alongside Tom Curry, in the England back row.

Underwood displays a maturity that belies his tender years and has firmly established himself in the England side in a hugely competitive loose trio.

From the two matches he has played in, Underhill boasts an 87% tackle success rate from 26 tackles, as well as eight carries. DM