#FeesMustFall activist Cekeshe may be pardoned — can Zuma be far behind? 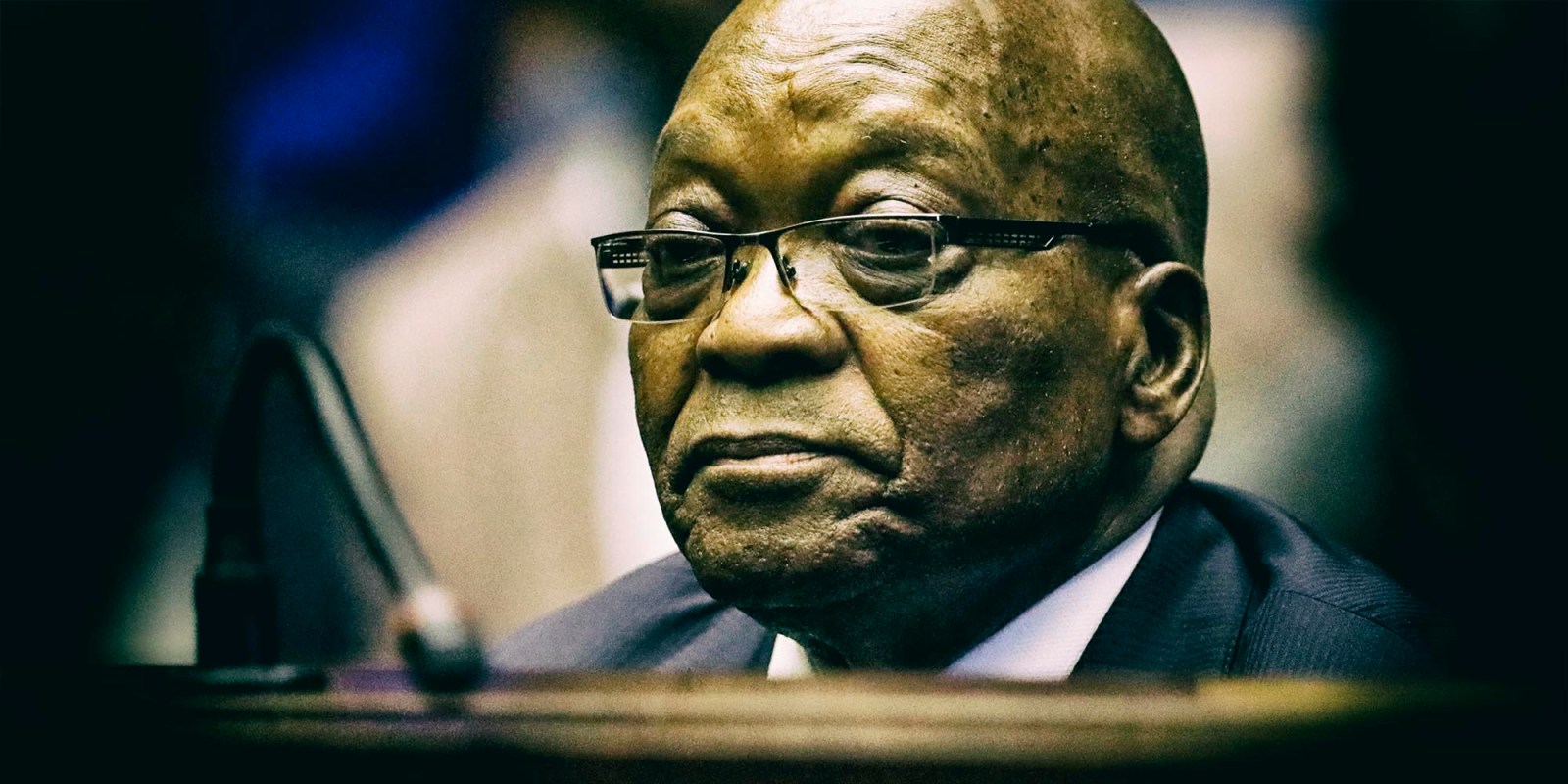 Our politics is dominated by flip-floppers. Who knows if the party would let its former president, Jacob Zuma, go to jail should he be convicted?

Julius Malema and Buti Manamela were once happy friends. One was a shoot-from-the-hip, youthful political enfant terrible, and Manamela a book-smart politician of the communist mould.

There they were backstage, preparing to deliver speeches at a political event in 2009. The anecdote goes: Manamela, then secretary of the Young Communist League, was to go first — and he shared with Malema what he planned to say. Malema nodded, giving Manamela the idea that his idea had the support of the African National Congress Youth League president and possibly a bigger audience in the ANC.

Manamela let rip: Thabo Mbeki should be charged with genocide for his stance on HIV/AIDS. Ordinarily, this would be a sellable idea especially because Mbeki had been humiliated and emasculated by the ANC a year earlier when he was removed from state office.

Manamela got the shock of his life when Malema, from the podium, dissed his idea.

“We must never surrender our leaders,” he barked. “We must not charge one of our own. If we allow that, the same thing would happen to Mugabe, and the same would happen to Zuma, and the next thing you know they will come for you.”

This anecdote has been dug from my memory by Minister of Justice Ronald Lamola’s stance this week on the conviction and incarceration of #FeesMustFall activist Kanya Cekeshe. He has offered to help Cekeshe with an application for a presidential pardon.

This has drawn the ire of some opposition parties, including the Democratic Alliance (DA). The Economic Freedom Fighters support the minister. As Minister of Justice, Lamola is in a Catch-22 situation. If most of the instruments to achieve justice were functional, Cekeshe would not be languishing in jail. First, students would not need to demonstrate as wildly and as determinedly as they did during the landmark campaign in 2017.

Cekeshe would not need to be out protesting and the whole issue of trying to torch a police van would not have materialised, at least not in the same #FeesMustFall context. It is Cekeshe’s chosen campaign for economic justice that has landed him in trouble.

The government failed to help him realise economic justice, leading to the #FeesMustFall protests, then failed him when his own actions landed him in trouble with the law. One of the factors is the kind of legal support he had access to once arrested. Most alleged criminals depend on the often shambolic services of state-funded lawyers from the Legal Aid Board. The less said about this so-called board, the better.

Many people have a soft spot for the likes of Cekeshe. Justifiably so. Looked at with a layman’s eye, it is hard to understand why such a man could be denied bail and the right to appeal against his conviction. But Lamola is no layman. He is the lead politician in the criminal justice sphere and improving the whole system ought to be his focus. It does not come as a surprise when he rushes to announce his intentions to help Cekeshe get out of jail and have his criminal record expunged through a presidential pardon. It sounds perfectly legal. Also, perfectly populist.

Like waves that come and go, South Africa so often experiences ripples that remind us that it is a country of two nations. But Cekeshe might actually fall between the two nations: right in the insidious cracks between those who have, and those who have not. A staircase to link the two economic worlds is missing. As a result, many people fall between, trapped in poverty and routinely suffering injustice despite their status as almost-well-off.

Would helping those who do not have access to quality justice not be a better priority for the minister? A review of the Legal Aid Board, and considering better ways for ordinary folk to have an improved experience when they come into contact with some of the key institutions, would be a good place to start.

South Africa’s idealism around rehabilitative justice has long since evaporated. It is the reason that criminals are bred in our justice centres, instead of receiving the kind of holistic correction that would help them mend their ways and be reconnected with society. As a result of the failure of the corrective justice philosophy, the dominant tone is a punitive one. It’s a vicious cycle sure to produce more viperous criminals.

At the centre of the failure is the Legal Aid Board and related institutions that are not equipped to provide legal assistance to the likes of Cekeshe. As a result, they are thrown into the crime oven that is our jail system, which turns first-time petty criminals into murder-loving drug lords.

As Lamola beats the populist drum, one wonders to what kind of justice idealism the ANC subscribes. This comes as its 12th president, Jacob Zuma, is ever so close to getting his day in court.

He cuts a forlorn figure right now, with only the likes of soldier-wannabe Carl Niehaus in his corner. In four to five years’ time, South Africa might be a different nation altogether. Or might have reverted to its old self of sympathising with Zuma.

Remember his alleged crimes have not changed, at least the charge sheet relating to the arms deal — it is the same set of allegations bandied about in 2005. The same sense of victimhood that created the “tsunami” that brought him to power at the ANC’s Polokwane conference in 2007.

Our politics is dominated by flip-floppers. Who knows if the party would let its former president go to jail should he be convicted? Looking at the DA’s mutiny, the EFF plateau, who knows how forgiving the ANC will be after an electoral resurgence in 2024?

This is a continent of former-liberation ethos, with the attendant problems of expedient principles and fallacies about justice. For as long as there is no principle in our politics, Zuma’s day as a counted man may well be as distant as social justice to many people who are in jail for what many think are “simple” or “conscientious” acts, such as campaigning for free university-level education. DM