What’s in a title? A lot when the DA federal council leadership goes to the vote 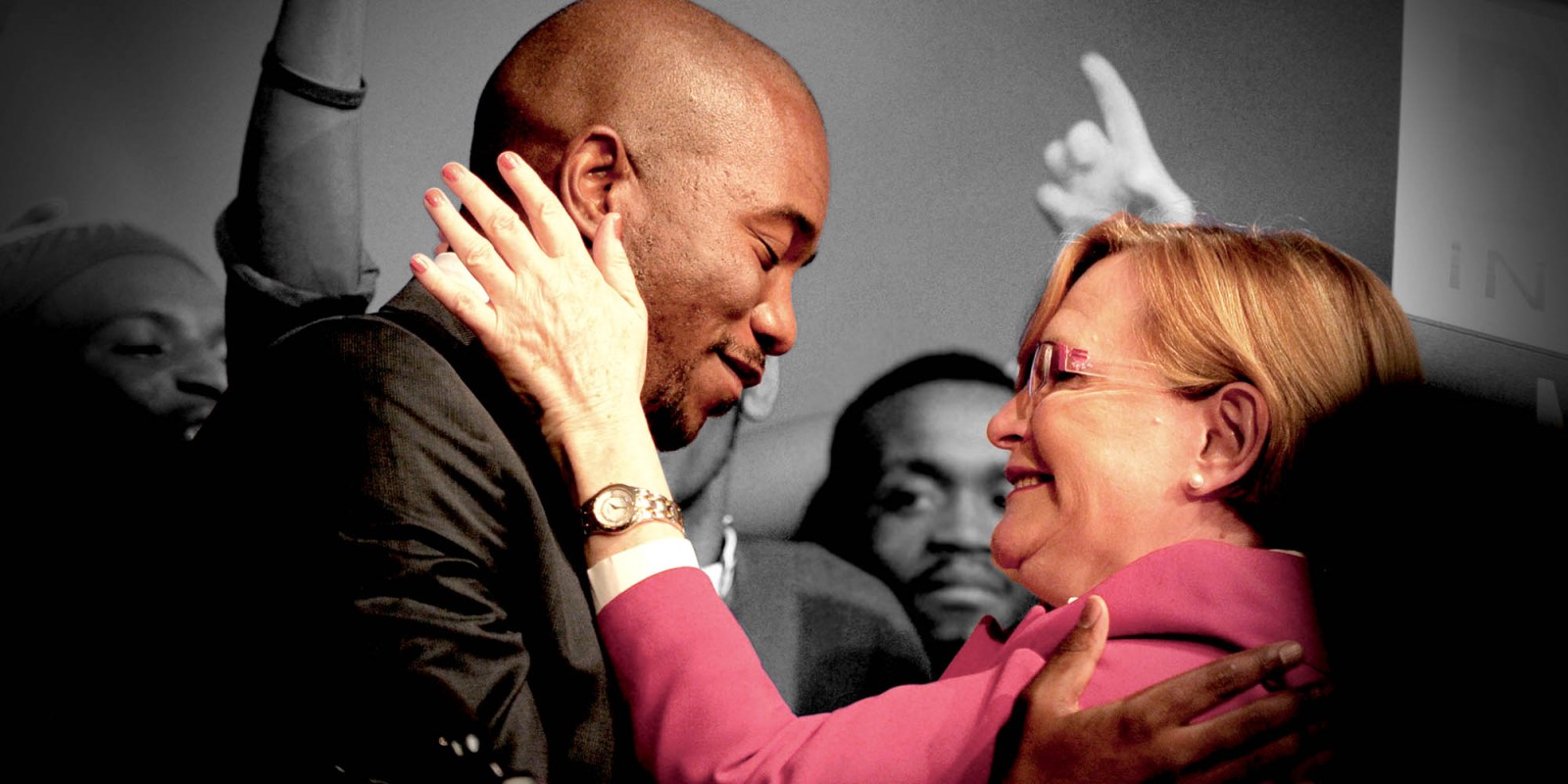 While the DA has instructed candidates vying for its federal council chairperson position to withdraw from a public debate, the candidates will pitch the federal council this weekend on Saturday afternoon before voting takes place on Sunday morning.

The four DA candidates were billed to participate in a live debate on eNCA on Wednesday evening but were told to withdraw to avoid negative campaigning, the broadcaster reported.

The upcoming federal council meeting has been seen as a battle for the soul of the country’s largest opposition party and the DA’s presiding officer of federal council elections, Desiree Van Der Walt, explained the voting process and different party structures on Wednesday.

The DA has a federal council and federal executive. The federal council is a broad body comprising national, provincial, regional and local party leaders. It’s the highest policy-making and governing body of the party in between party congresses, which at least every three years.

The chairperson of the federal council is elected by the body, not congress, and is virtually expected to work full-time. The person is responsible for the organisation and administration of the party as well as implementing federal council and federal executive decisions.

The federal council chairperson also chairs meetings of the federal executive, which meets more regularly and controls and directs party activities on a frequent basis.

“This Sunday, the approximately 155-members of the [federal council] will elect the person they believe upholds the DA’s values of freedom, fairness, opportunity and diversity, with the mission of building an open, opportunity society for all,” said Van Der Walt.

The fight, however, is about just what the DA’s values are or should be and whether party leader Mmusi Maimane’s should remain at the helm.

Zille and Waters believe the party has drifted from its core liberal values under Maimane, who pushed to include race as a measure for policies on addressing historical injustice and is working with the EFF, seen as anathema by some in the DA, to govern in Johannesburg and Tshwane.

Trollip has emerged as a key Maimane ally in the fight and if elected will probably help his leader fight back against factions who are disenchanted with his leadership and blame him for the DA’s declining support in the 2019 general elections.

The federal council will also debate the report of the organisational review panel, which was appointed to analyse party structures and processes following the DA’s poor performance in the elections where it lost some support to Freedom Front Plus and failed to win over new black voters.

The review is reported to recommend holding an early party congress, where Maimane should not stand. It also reportedly calls for leadership changes in DA-led metros.