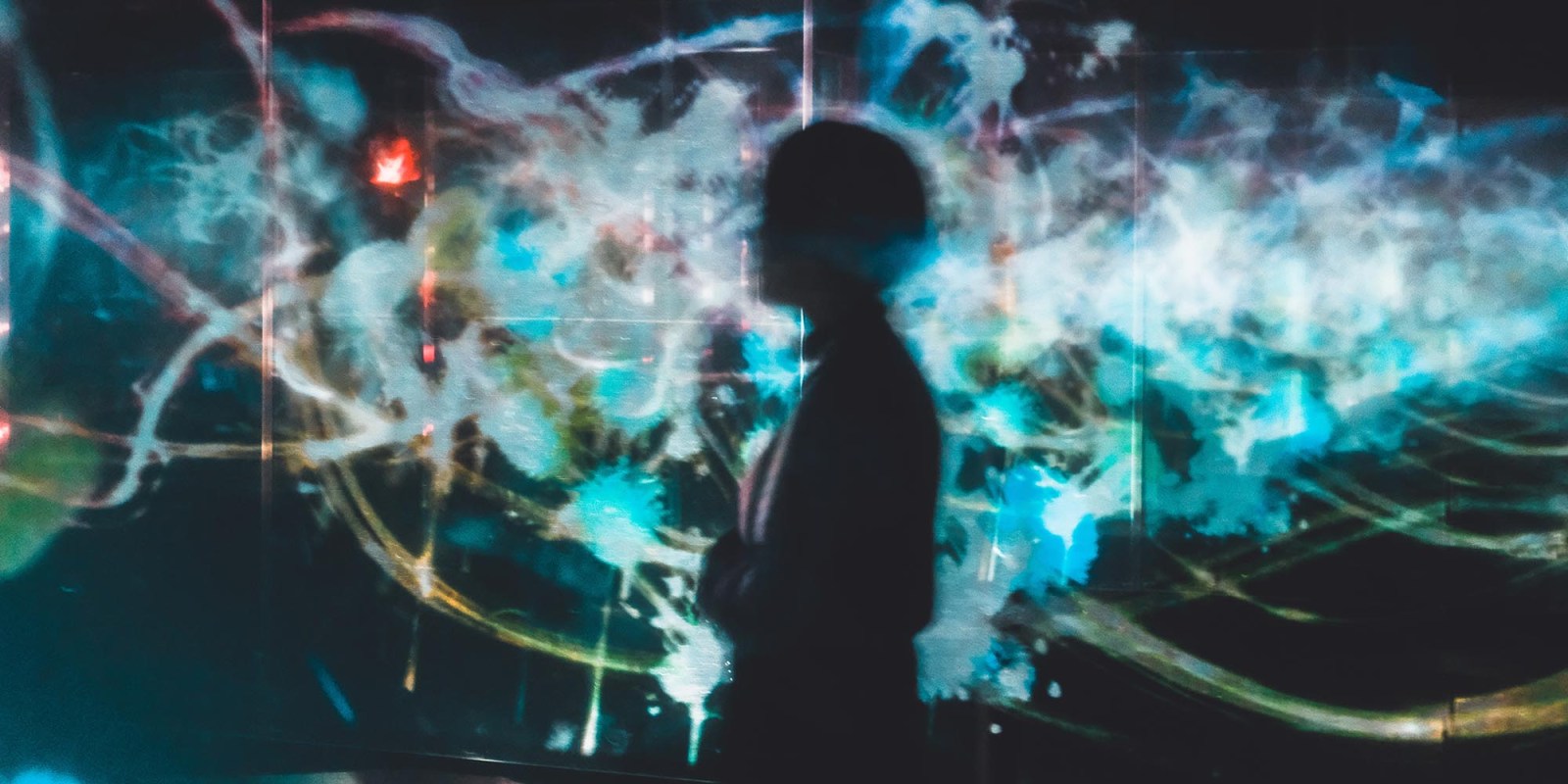 EDSA is betting that the hunger for data science skills locally and globally is insatiable. (Photo: Su San Lee/Unsplash)

Rapid technological development is threatening mid-skill jobs while creating an unfilled demand for high-skill jobs. A Cape Town startup is providing a solution for both problems.

Unemployment across the developed world is at the lowest level in history, yet the uncomfortable reality is that both routine and non-routine tasks are increasingly vulnerable to automation.

South Africa, with its extremely high level of unemployment, does not fall into this category, but what jobs it has are just as vulnerable.

Already we have seen employment shift from mid-skill jobs to high- and low-skill jobs as technological development has enabled machines and software to perform non-core functions.

As the cost of these machines and programmes fall, they become substitutes for the people who previously completed the tasks, leading to employment losses. Just look at what is happening in this country’s banking sector and the inability of unions and workers to prevent it.

Other vulnerable occupations include bookkeepers, paralegals and ICT support.

At the same time as jobs are being shed, the divide between the skills held by job seekers and those required by employers continues to grow — job seekers (including graduates) simply do not have the skills employers are looking for.

These sound like careers that would require a bachelor’s degree at a minimum. Not so, according to Cape Town company Explore Science Data Academy, which is stepping into this gap.

The two-year-old company offers intensive six-month data science, data analytics, data engineering and machine learning courses to students, regardless of whether you have a tertiary qualification or not.

“The fourth industrial revolution is upon us, yet our primary and secondary education system is broken, and our universities are not producing the skills we need,” says Shaun Dippnall, CEO and co-founder of Explore Data Science Academy (EDSA).

What worries him is that of the students that enrol at a South African university, 60% drop out and of those that do graduate, just 50% are guaranteed jobs.

Education needs to be reinvented.

Thus, in late 2017 Dippnall, who qualified as an actuary and two partners (an engineer and actuary) launched the academy with the vision of supplying South Africa with the skills it needs.

People think data science is about algorithms and smart people building neural networks, he says. But it’s not that at all. It’s about solving problems.

“Our courses are not academic, but are built on rigorous application. You will learn theory but what is as important is that you learn to tackle real-world problems using the latest tools and technologies.

“It could be a large water utility that wants to predict where the next leak will come from or a motor company that wants to develop a self-driving car.”

The vision, he says, is to build a “next-generation” varsity. In this, it is not that dissimilar from companies such as US-based General Assembly and UK-based Flat Iron. Except the business model is slightly different.

Thanks to a bursary programme that is sponsored by the likes of BCX, African Bank, Multichoice, Sanlam, AngloAmerican, PWC and Old Mutual as well as job-creation initiative such as Ignition, tuition costs of about R50,000 as well a six-month internship are covered.

In its first year, EDSA recruited 100 students from 10,000 applications. About a third had matric and the balance had a degree and were looking to enhance their skills or bridge into a new career.

This programme has expanded to Johannesburg and currently sponsors 450 students. However, the model has an obvious limitation – the number of students is limited by the number of bursaries available.

“Our selection process is rigorous – we look for raw talent and aptitude. But we could have accepted 8% of applicants, rather than the 1% that were accepted,” Dippnall says.

The company has now launched a fee-based course, with an interesting kicker. If you complete the immersive six-month course and cannot find a job within a stipulated period, the R60,000 course fee will be refunded.

Dippnall does not believe he is betting the farm on this promise; rather, he is betting that the hunger for data science skills locally and globally is currently insatiable.

The next step for the company is London. BM