On the Edge of Change, a new series on oceanographic research and climate crisis, aboard the SA Agulhas II 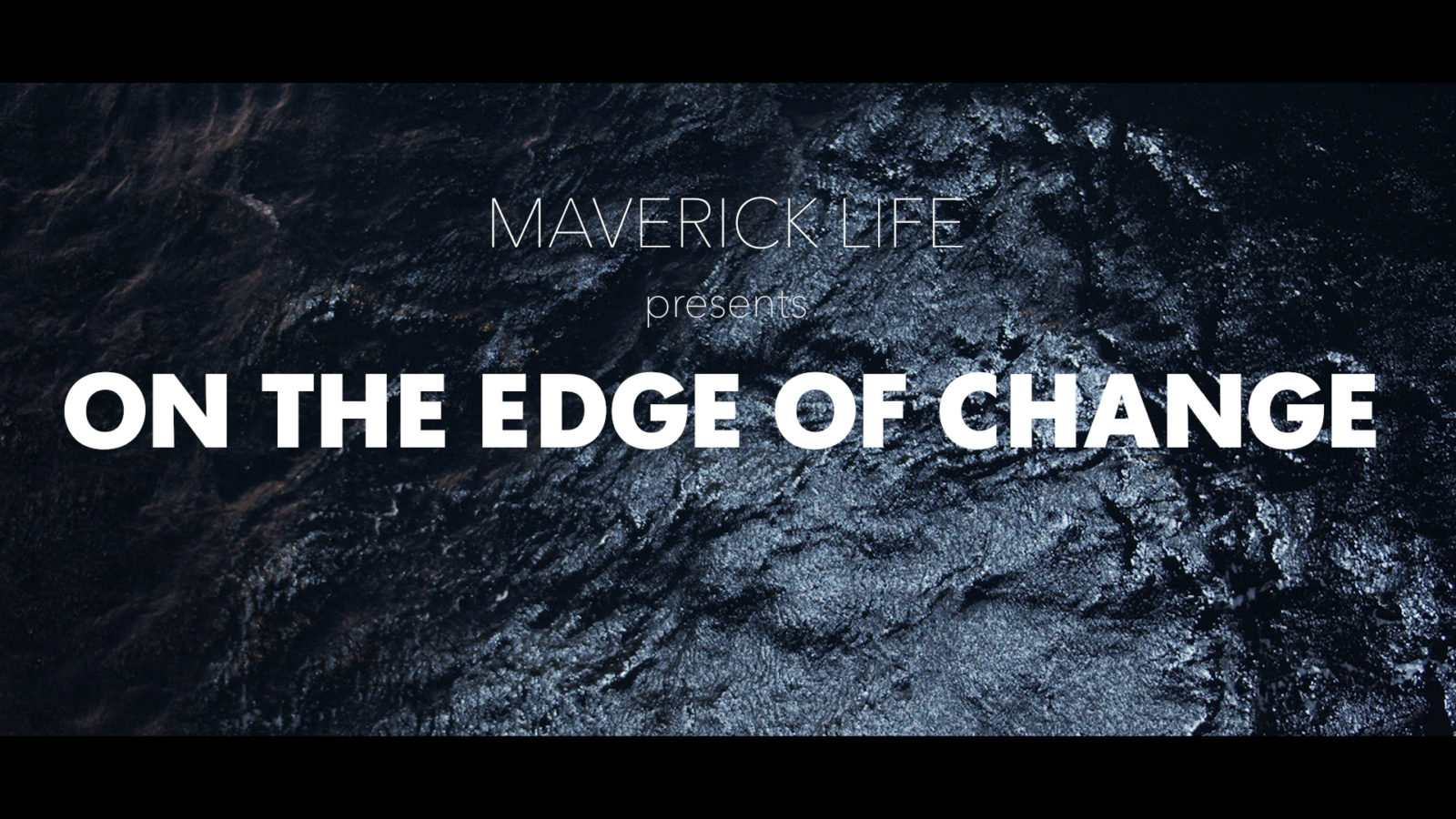 On Monday 1 July, Maverick Life joined a group of 41 students, and 32 lecturers and scientists, aboard the Antarctic vessel, the SA Agulhas II, for an 11-day journey following the Agulhas current.

The invite came only few weeks before departure – Professor Isabelle Ansorge, Head of Oceanography at UCT, who founded SEAmester in 2016, was preparing for the programme’s fourth iteration and was eager to share more about the course as well as ongoing oceanographic research on the Agulhas System Climate Array (ASCA).

SEAmester, which is funded “through the National Research Foundation (South Africa) and DST and logistically supported by the Department of Environmental Affairs (DEA)” as Ansorge explains, is an 11-day ‘Class Afloat’ where students attend lectures on marine science and take part in in-situ oceanographic research while at sea.

But beyond the lectures, the journey is also an opportunity for the team of scientists – from parasitology to physical oceanography – to conduct intensive research along the Agulhas current, one of the fastest flowing current in the world, and track the effects of climate change on our oceans.

Today, we are launching On the Edge of Change, a six-part series aboard the SA Agulhas II, with the first episode going live tomorrow, on Maverick Life.

It’s the story of a generation, of humanity.

Are we approaching the end of the age of human? ML