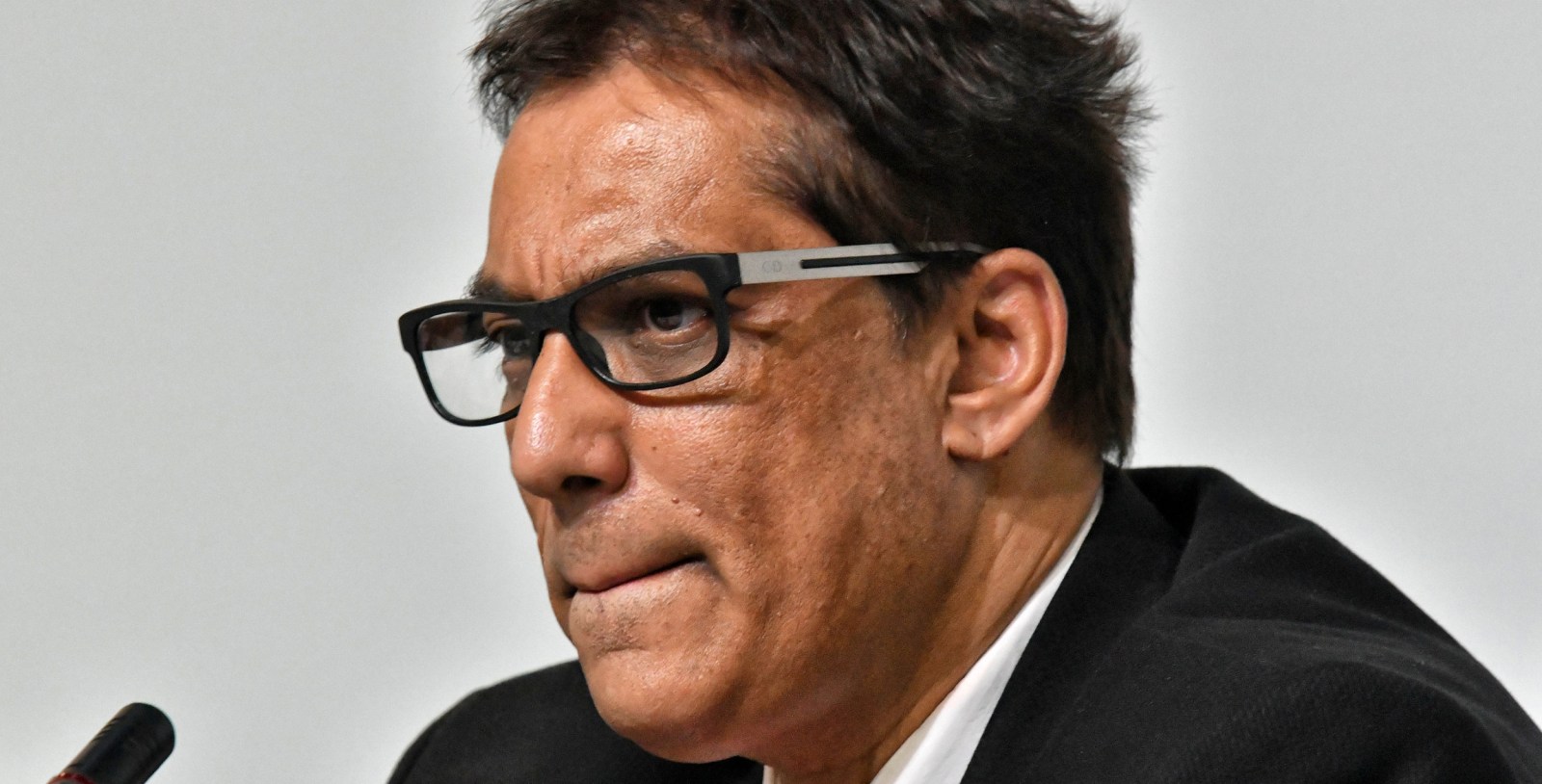 The Public Investment Corporation is baring its teeth and flexing its muscle as it attempts to recoup non-performing loans from delinquent companies.

The Public Investment Corporation may consider the liquidation of Sekunjalo Investment Holdings as it explores ways to secure the return of a R1-billion loan made to a Sekunjalo-led consortium in 2013.

At the time the Government Employees Pension Fund, on whose behalf the PIC invests, provided about R1.27-billion worth of funding to the Sekunjalo-led consortium for the acquisition of Independent Media.

Some of this was direct – the PIC acquired a 25% stake in the media business – but the balance was debt funding to Sekunjalo itself.

The company did not service its debt and by the end of September 2018, after interest, Sekunjalo owed the PIC R1.35-billion, according to evidence provided at the Mpati inquiry into the PIC. It could be closer to R1.5-billion, the inquiry heard. This is according to Lindiwe Dlamini the acting head for Legal Counsel at the PIC.

The full board of the PIC, as well as the Deputy Minister of Finance David Masondo, was in Parliament on Tuesday, 15 October to present its integrated annual report, as well as its financial statements for the 2018/2019 financial year to the Standing Committee on Finance.

“I will spend some time explaining the processes we are going through to recoup our bad debts, which include actions against Steinhoff, VBS Bank, Ayo Technologies and Sekunjalo,” Dlamini said.

In the case of Sekunjalo, the PIC has issued a letter of demand to the company in a bid to recoup its investment. This has not had the desired outcome and “we are now looking at liquidating the company,” she said.

Sekunjalo is a privately owned investment holding company established in 1997 by Dr Iqbal Survé. The company is the majority owner of African Equity & Empowerment Investments, which in turn owns Ayo Technology. It also has a majority stake in Premier Fishing, a stake in Pioneer Foods, Nokia Siemens Networks, and of course, Independent Newspapers, among others.

Technically the PIC is looking at the incorrect company, according to a statement issued by Survé in his capacity as chairman of Sekunjalo.

The debt does not sit within Sekunjalo, but within a special purpose vehicle – Sekunjalo Independent Media –  that was created for the purpose of securing Independent Media, and is a different juristic entity, Survé says.

“Miss Dlamini has deliberately, and willingly misinformed Parliament and we demand she immediately retracts her statement and conveys the truth. In fact, the Sekunjalo Group is a creditor, like the PIC, when it comes to SIM,” he says.

At the same time the PIC is pursuing a civil claim against AYO Technologies to recoup the R4.3-billion it invested in it just before Christmas in 2017.

That investment has collapsed to a pittance of its former value as the AYO share price has fallen from R43/share to R5/share currently.

“We launched the claim in May 2019 on the basis of misrepresentation of the facts and a flouting of processes,” Dlamini told Members of Parliament.

While the PIC argues that the legality of the deal can be challenged, AYO is raising exceptions. It is arguing that there were legal disclaimers in place that protect it in the case that the company did not realise the value promised, or if the investment in British Telecoms did not materialise (it didn’t).

Papers will be filed in due course, she said.

Concerns have been raised that money owing to the PIC may be funnelled out of the country by AYO or one of the Sekunjalo group companies. “AYO indicated under oath that its assets were not dissipated. However we are considering an anti-dissipation order,” she said.

This order, in the form of an interdict, is to prevent a respondent from freely dealing with his or her own property to which the applicant lays no claim.

In a statement issued after the parliamentary proceedings, the chairman of AYO, advocate Wallace Mgoqi, said he was beyond shocked by the allegations that AYO is siphoning money offshore and strongly rejects any claims that the company is engaged in any such activity.

Meanwhile, the board is pursuing criminal charges against its two former executives who were seconded to the board of VBS bank and whose irregular behaviour cost the pension fund its R350-million investment. While Paul Magula was fired after a disciplinary process and Ernest Nesane quit before internal action could be taken against him, they have been declared delinquent directors and debarred from practising.

By far the biggest loss suffered in recent years is through the PIC’s investment into Steinhoff. While the board was initially pursuing court action against Steinhoff it has put this to the side for the time being. This is as the board of Steinhoff attempts to settle all litigation through mediated settlement.

“However we have retained our rights to return to the court should the settlement negotiations not work out,” Dlamini says.

Despite these misadventures, assets under the PIC’s management had grown to R2.13-trillion as of March 2019. This is compared to R2.083-trillion the previous year, which represents a growth of R47.9-billion in the 12-month period.

While the lions share is from the GEPF, the PIC also manages funds for other clients, including the Unemployment Insurance Fund. The growth was not just as a result of new deposits, but organic growth as well, acting CEO Hako said.

The portfolio is split into two broad asset classes, namely: Listed Investments (93.7 %) and Unlisted Investments, which is made up of Impact Investing, Private Equity and Properties (6.3%).

In an environment where state-owned entities are continuously seeking financial assistance from the state, the PIC paid a dividend of R80-million to government, its ultimate shareholder. This is an increase from the R60-million paid in the previous financial year. BM