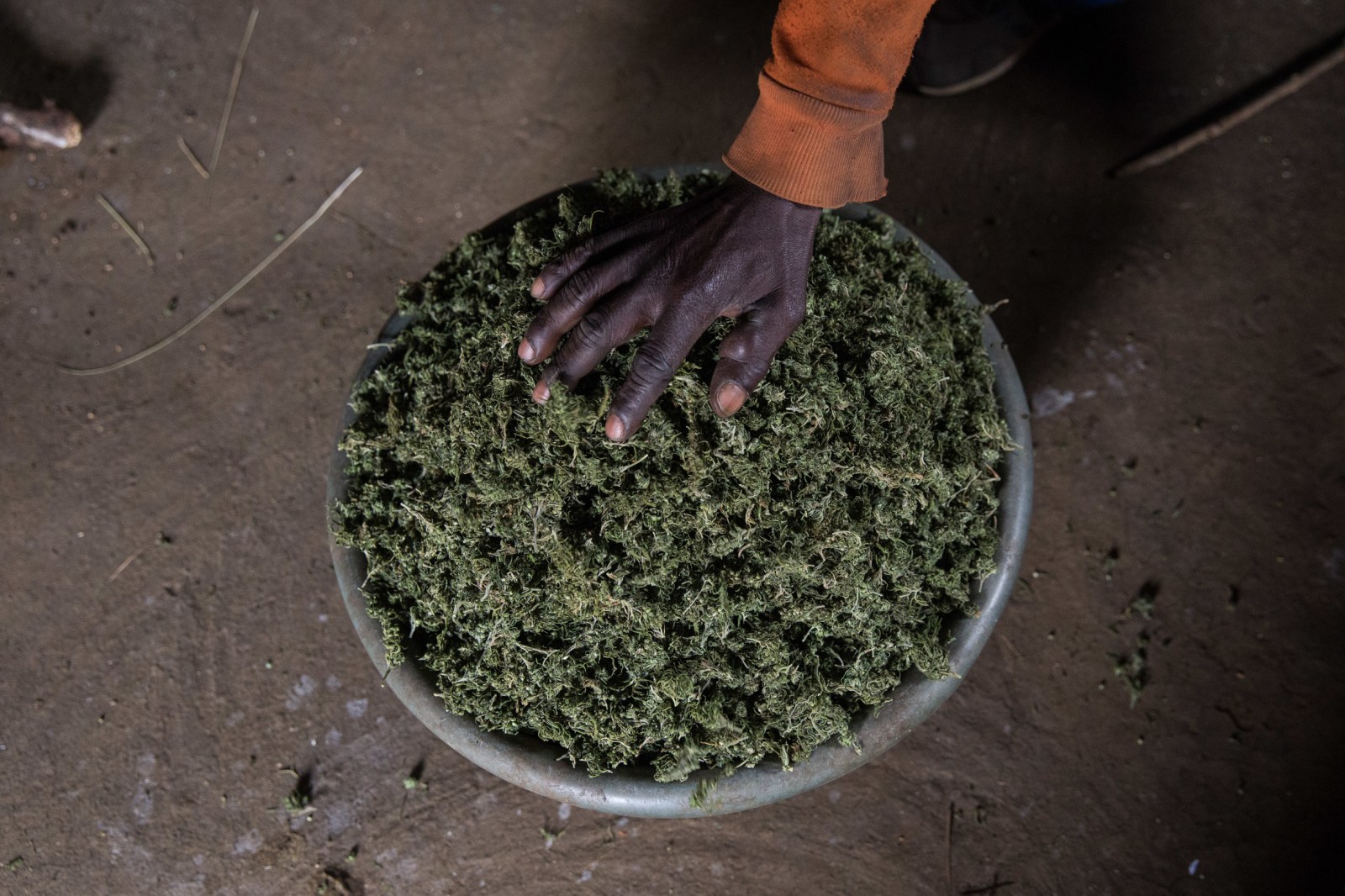 Prohibition, which for decades has criminalised people trying to make a meagre living, should end. Photo: Ashraf Hendricks

We need a rational approach, grounded in evidence, to growing, selling and consuming cannabis products.

“Prohibition” is an excellent three-part documentary series on Netflix. It examines the 1919 constitutional amendment that banned alcohol production and sales in the United States, and the terrible unintended consequences of this well-intentioned law. It’s a warning about passing legislation that cannot be properly enforced.

Despite the far-sighted rulings by Judge Dennis Davis and two colleagues in the Cape High Court, and then the unanimous Constitutional Court, that allowed private use of cannabis, the state of dagga legislation in South Africa remains similar to that of alcohol during US prohibition.

These are some of the common consequences: small-scale growers are constantly in skirmishes with the law, poor people end up in prison for selling, dangerous gangs form to enforce some order on the trade outside the law, and high-placed officials in justice administration become enmeshed in corruption, damaging the entire state.

Prohibition, which for decades has criminalised people trying to make a meagre living, should end. Hundreds of people remain in prison today for non-violent dagga-related crimes. They should be released immediately.

Medical cannabis has offered a backdoor out of prohibition. But it has resulted in overstated claims about the plant’s benefits — matched in hype by claims about its harms by those opposed to ending prohibition. The benefits and harms of cannabis are not well understood; more research is needed. We know much more about how harmful alcohol is; yet it continues to be marketed and sold on a massive scale.

For now, we should proceed with caution. Cannabis advertising shouldn’t be allowed, and public health information on the effects of smoking or eating it must be non-judgmental, cautious and accurate. We need to avoid the damaging stupidities that Prohibition inflicted, not just in the US, but everywhere.

We’ve just concluded our second series on the dagga growers of Pondoland. For generations they have been growing weed. The sad truth though is that the Pondoland villagers make a poor product — and their livelihoods are now threatened, not only by law enforcement. Demand for Pondoland dagga appears to have dropped as more consumers grow their own cannabis.

Instead of policing the Pondoland growers, government should be helping them improve the quality of their cannabis for recreational and other uses, or, if they so choose, to switch to more sustainable food or other crops if they cannot compete with the new mega cannabis industries.

But so far the Eastern Cape government has only offered platitudes to the Pondoland growers. Our government speaks fulsomely about protecting poor rural people, and about incentivising small businesses. The court rulings striking down dagga laws offer us a real chance to do so, now. We should embrace the opportunity. DM