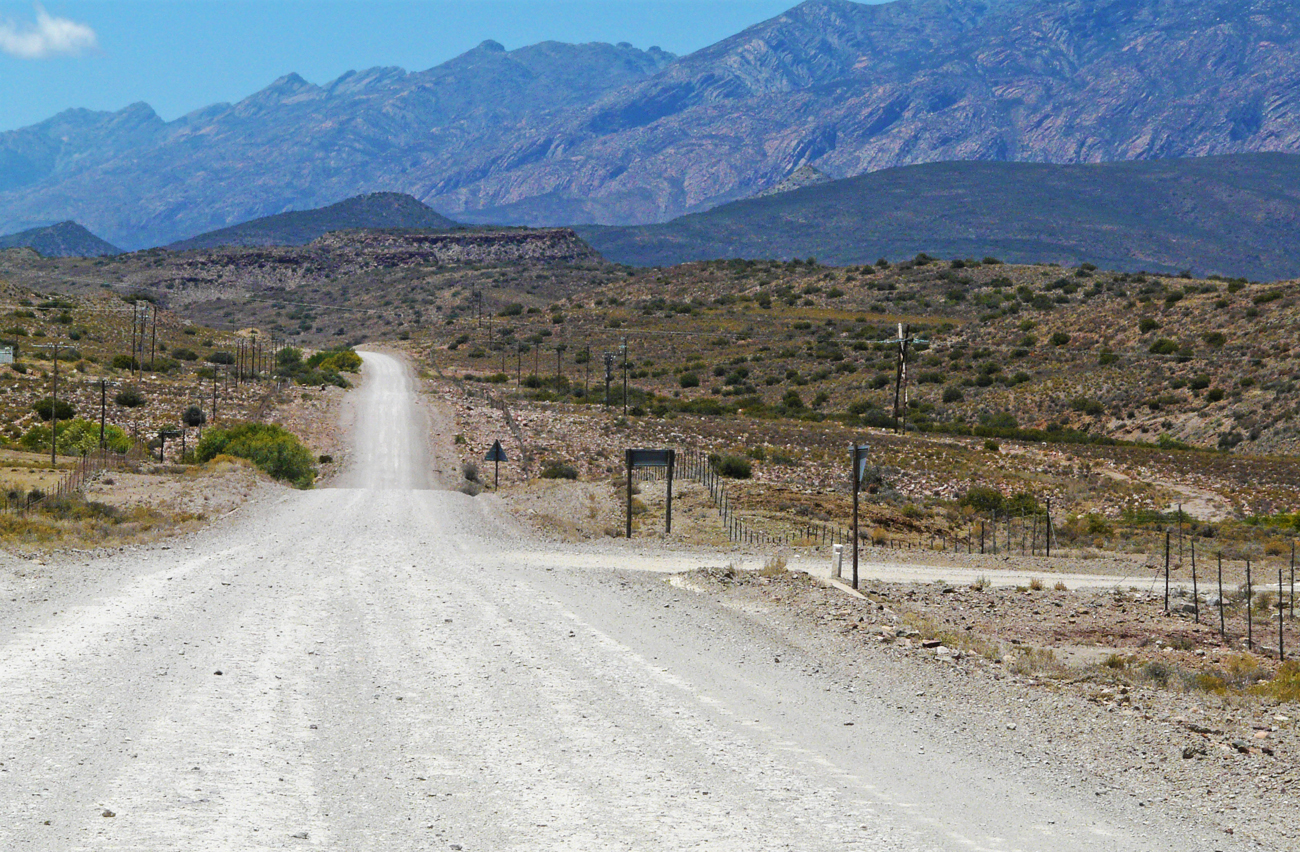 Cape Town may have avoided Day Zero, but there are parts of South Africa that have not, particularly several Karoo towns in the Eastern Cape that have run out of water. Boreholes and dams have dried up, taps have run dry and the rain stays away, reducing farms to dust and threatening communities. Maverick Citizen spent last week in the towns of Graaff-Reinet, Bedford, Makhanda and Adelaide. Many residents wonder why Cape Town’s water crisis got national attention while they get very little.

There is a sombre atmosphere in the beautiful Methodist Trinity Church in Caledon Street where farmers from Graaff-Reinet meet to discuss drought relief. They softly talk about the rain that fell on Monday. Only six to 10 mm here and there.

Dave Stern, the chairman of the Sneeuberg Agricultural Association, makes notes. Nobody really talks. Farmers are sending their apologies. They cannot afford the diesel to come into town. Others are in a desperate battle to save their flocks.

“There is a type of grass on my farm known as suurpol or mountain wire grass. I never thought I would see the day that those plants are dying,” Stern said. “Even the thorn trees are dying.”

Where ewes have twins one inevitably dies or is stillborn.

Every farmer knows what it costs to provide additional feed for sheep. They don’t have to do the maths. They have done it 1,000 times before. The amounts are astronomical.

Stern is on first-name terms with the experts at the Port Elizabeth office of the South African Weather Office, Hugh van Niekerk and Garth Sampson.

“I received their long-term forecasts but I phoned them because I didn’t understand all of it. They are predicting some rain for November to January but nothing again by February.

“They said we are beyond due for a massive flood.”

Gift of the Givers’ hydrologist Gideon Groenewald walks into the meeting. He takes his battered leather hat off. “Let us pray,” he said sombrely. “Almagtige God en hemelse Vader (almighty God and heavenly Father), he starts then switches to English. “We are praying for wisdom.”

He doesn’t pray for rain.

There is no news of rain, he says.

“This drought is growing its teeth. Global warming has made it impossible to predict the weather.

“It is expensive to drill for water in Graaff-Reinet. The rock dissipates. You have to line the boreholes. The water table is dropping. It is going to make the water salty. It will affect the sheep.”

“When I arrived here this morning, I didn’t know that the town was in such trouble.”

Groenewald explained that according to his survey of the area done in 1998 there are millions of litres of groundwater available but it is difficult and expensive to drill in Graaff-Reinet.

But a huge donation of fodder for the animals was on its way, Groenewald assured the farmers.

“There are people here who won’t believe that someone will help them with millions of rand and of food without expecting anything in return. All we can do now is to help you save your breeding stock. Everyone is just hanging on,” he said.

“I don’t want breeding ewes to go to the abattoir. Something snaps inside a farmer when that happens. This drought is much bigger than all of us, and the deeper the drought the bigger the flood.”

He implored farmers to ask for help. “It is not begging. It is survival.”

The chairman of the Emerging Farmers’ Association, Zola Hanabe, opened the picture folder on his cellphone. Picture after picture showed dead animals.

“This one was a good bull,” he said. “I paid R45,000 for it. I don’t sleep at night any more. Early in the morning I sit in my house but I am scared to go outside. I don’t want to see which of my cattle died overnight.”

Gift of the Givers’ Dr Imtiaz Sooliman said when they first arrived in Sutherland with a similar intervention, they offered to sink boreholes for a sheep and R1,000.

“They didn’t trust us. They wanted to know what our agenda was – they asked if we were going to take their land away. They were waiting for a catch. First three months were gone. Then six months. Groenewald was hitting borehole after borehole. Water was coming. And then they realised there is no catch. We sent them truckload after truckload of fodder. Finally, they realised there is no catch.”

In Graaff-Reinet, eight truckloads of fodder will be delivered to farmers on Tuesday 14 October.

Sooliman said he was witness to the incredible spirit of sharing among farmers.

“At Ladismith, Aberdeen, Adelaide, Mossel Bay, farmers would share the food we bring. They would deliver food to the emerging farmers with their own trucks.

“A drought is a slow killer. It is like a cancer. Slowly eating away at everybody and everything. People always believe the rain will come. We can’t fix this overnight. Grass won’t grow overnight. In Fraserburg in the Northern Cape, the town has shut down because of the drought.

“I had a call now from the Northern Cape where a lady phoned to ask for food for the farmers. I asked again. ‘What did you say? Did you say farmers?’ She said, ‘Yes. Farmers.’ ” MC