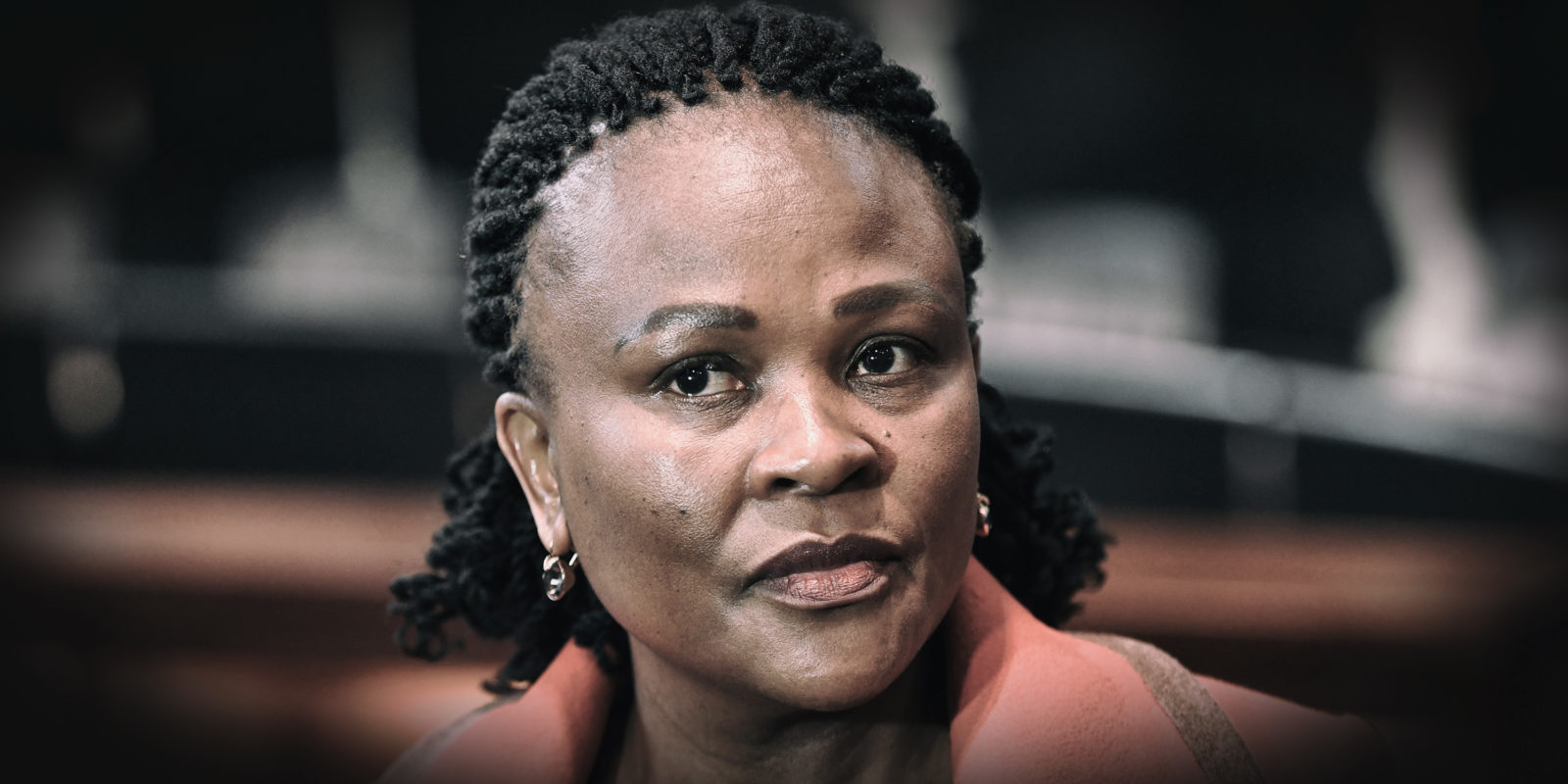 Question time is the main business in both chambers of Parliament this week. The practice of oral questions is an established part of the parliamentary day and gives MPs an opportunity to question the Executive about matters for which they are responsible.

Everything from specific scandals and programmes to big-picture policy to bread-and-butter issues and performance will be under the microscope in Parliament this week. Generally, governing party MPs and the opposition have different objectives when it comes to these engagements: the former tends to provide the Executive with an opportunity to put government policies and actions in a favourable light, while the latter aims to do the opposite.

For all its limitations, this is usually an occasion of heightened interest and can sometimes be revealing.

In the National Assembly, the Deputy President will answer six main questions plus follow-up questions. Two of the standout questions are about the role of the Inter-Ministerial Committee on service delivery at district level and government plans to accelerate land reform to improve access to land for economic development and human settlement.

In the NCOP, select Ministers in the Governance cluster will be probed on a variety of topics including the Ministerial Handbook, public servants with criminal records and concerns of traditional leaders.

It’s another big week in the committee corridor where lawmakers will be dealing with leftover Annual Reports and finalising Budgetary Review and Recommendations Reports (BRRRs) which must be completed before the Medium Term Budget Policy Statement (MTBPS) is delivered on 30 October.

The BRRR is informed by a committee’s interrogation of, among others, national departments’ Estimates of National Expenditure, strategic priorities, measurable objectives and forward-funding needs, National Treasury-published expenditure reports, the relevant Annual Reports and financial statements, the Auditor-General of South Africa’s audit findings as well as observations made during all other oversight activities. The report makes recommendations for consideration by the affected minister as well as the minister of finance.

After the BRRR is adopted, Parliament and its committees will consider the MTBPS. The MTBPS includes a review of actual departmental spending for the first six months of the current fiscal year as well as multi-year budget projections for revenue, expenditure and key macro-economic projections.

Orientation and training is essential to prepare MPs and make them more effective. In line with Parliament’s commitment to develop, empower and give MPs a deeper understanding of their work, the NCOP has organised a two-day workshop training for delegates. The topics include lawmaking, public involvement and oversight and accountability.

Away from Plein Street, legislators will be participating in events at the Pan African Parliament, 141st International Parliamentary Union Assembly and the Southern African Development Community Parliamentary Forum.

In addition, the Standing Committee on Appropriations will visit Eskom from Monday to Wednesday to discuss, among other things, governance, cost escalations and liquidity issues.

Also, the Portfolio Committee on Co-operative Governance and Traditional Affairs will continue with its visit to municipalities in Limpopo province to ascertain the state of service delivery in those areas.

The committee corridor is again the site for most of the parliamentary activities. There are more than 30 meetings scheduled. Here is a rundown of the highlights: