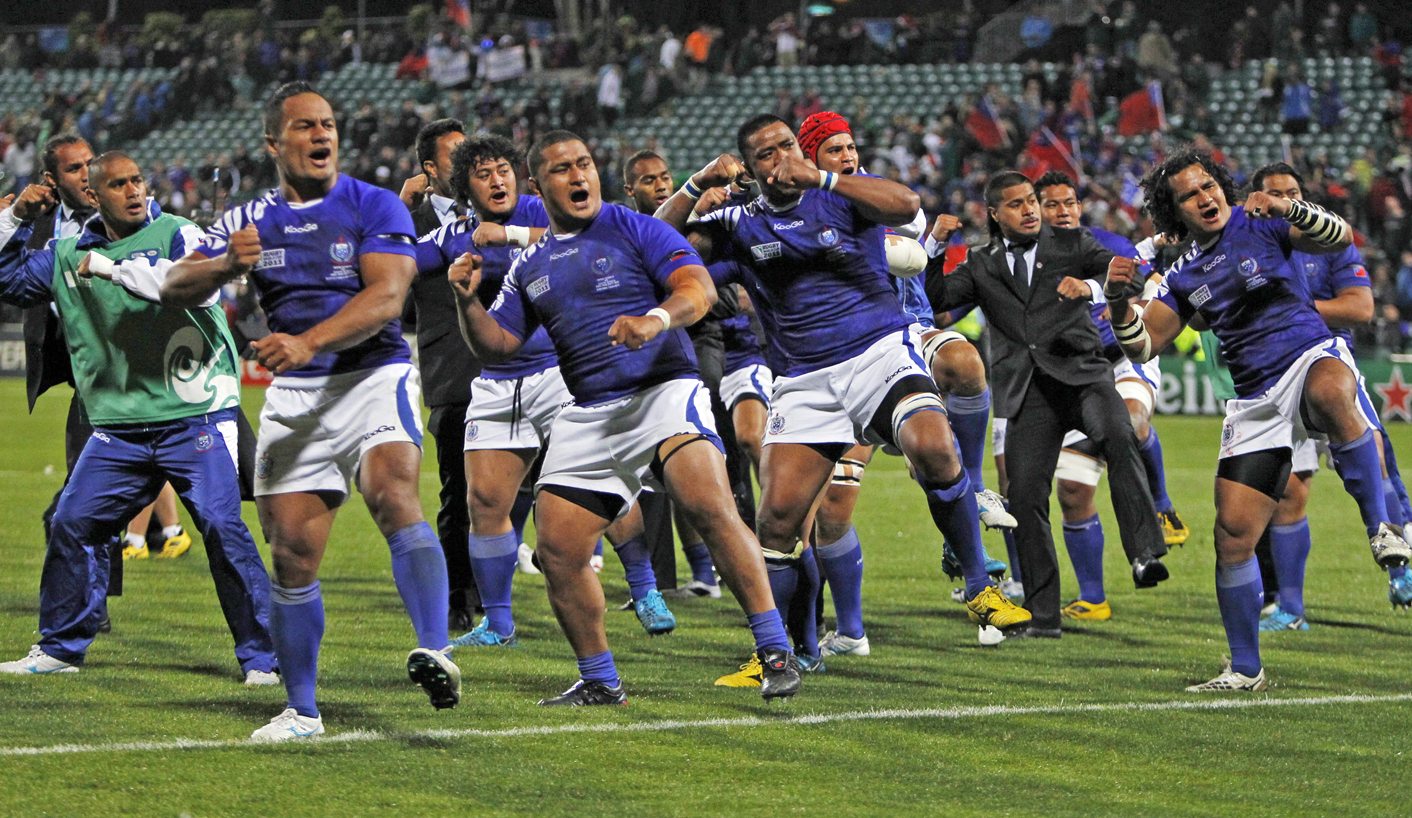 The sin-bin penalty was only introduced after the 1999 Rugby World Cup. Unsurprisingly Fiji and Samoa top the all-time list.

The 2019 Rugby World Cup has officially passed the record for the most red cards issued at a tournament. Seven players have been given their marching orders – three more than the previous high of four.

But yellow cards have also been a hot topic. So much so that New Zealand are adapting their training approach to do drills with just 14 men on the field, according to reports by New Zealand media.

Steve Hansen had two of his players sent to the sin bin for dangerous tackles  under World Rugby’s new laws during their victory against Namibia.

He was quoted by The Guardian as saying:

“I do not know whether breaching the guidelines is avoidable, but we have to find a way,” Hansen said. “Under the guidelines, the yellow cards we received against Namibia were fair, but it is incredibly difficult when players are falling at your feet.

“There are certain things we have to make sure we do: you cannot have an arm behind your shoulder, because it looks like you’re swinging an arm, and you have to be able to recognise how quickly a ball-carrier is falling, being able to pull out of a tackle or do it differently.”

Changes to the laws, especially in the same year as a global tournament, will almost always show a spike in terms of cards, but the 2019 Rugby World Cup is some way off from the 2015 edition where a staggering 52 yellow cards were handed out.

Yellow cards were first introduced in the sport in 1995, but back then, the carded player would play on. It wasn’t until after the 1999 Rugby World Cup that the sin-bin penalty was introduced.

Yellow and red cards at the Rugby World Cup

More intriguing perhaps is the team-by-team breakdown of yellow cards at Rugby World Cups. Unsurprisingly Fiji and Samoa top the all-time list (both on 12). Writing in his book, Ben Ryan, the former Fiji Sevens coach, was fairly scathing of officials against Pacific Island teams, noting that decisions are often made with some prejudice.

But the All Blacks in joint second with Namibia and Tonga (11 each) might surprise some. The universally held belief that New Zealand get away with a bit more than most might leave some armchair pundits a few points to ponder. At the 2015 edition, New Zealand received the second-most yellow cards (five) just one behind Namibia on six.

At the 2019 edition, they’re sitting on two – some way behind leaders Samoa on six. But, considering the heavy scrutiny, perhaps Hansen’s idea of training with 14 men isn’t that far off. DM

Most yellow cards by country at the 2019 Rugby World Cup