People, policy and politics: Soweto residents weigh in on the NHI 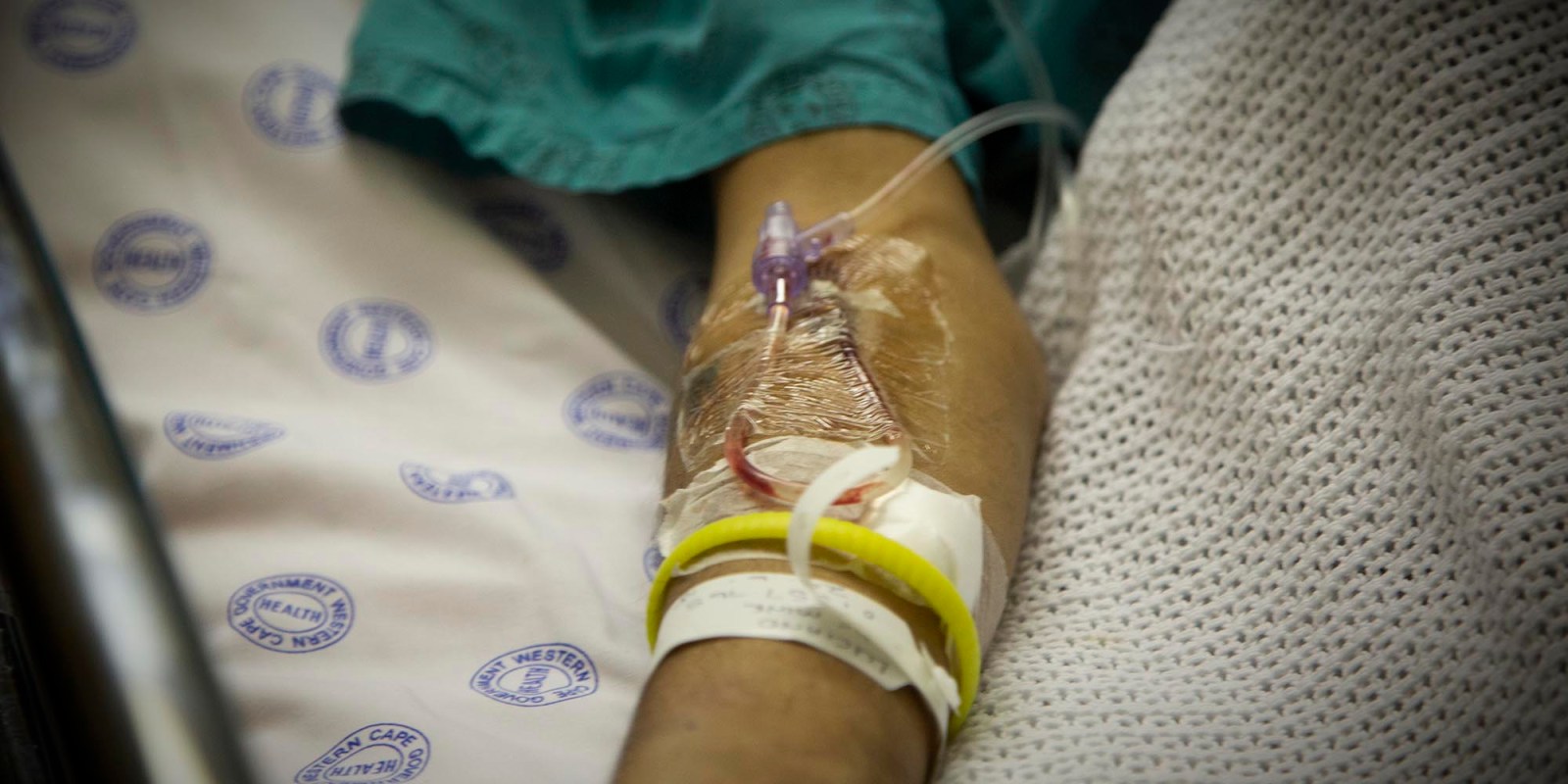 While some people are unsure how it will affect them, members of medical aid schemes feel they will be short-changed by government’s version of universal healthcare.(Photo: Daily Maverick)

As it stands, the National Health Insurance is both contentious and revered. In Gauteng, both citizens and government workers attempt to sort fact from fiction.

Medicines stockouts, missing files and poor attitudes from the staff at public health facilities are some of the concerns that residents say will hamper the NHI’s success.

While some people are unsure how it will affect them, members of medical aid schemes feel they will be short-changed by the government’s version of universal healthcare.

Seeing all the aspects

Despite confusion among ordinary citizens, others have welcomed the idea of standardising healthcare across all socio-economic groups.

Speaking at an NHI workshop hosted by the People’s Health Movement in Soweto last week Saturday, a committee member at a clinic in Protea Glen, Oupa Mokokoe, applauded the state for taking a bold step to make quality healthcare accessible to everyone. But, like most Soweto residents in attendance, Mokokoe has concerns about how the NHI will work if service delivery in the public health sectors is not improved.

According to Mokokoe, it’s important for the government to take care of the majority of poor South Africans who are the bloodline of the country.

“Look at health issues of the nation, it caters differently for the haves and the have-nots. I understand why people with medical aids are opposed to the NHI, but why do we have classes in the health sector when we preach democracy and equal rights? ”

Vuyo Mnculwane, a committee member at Zola Clinic, feels the NHI will rob those who are already paying for quality medical services.

“The universal healthcare [notion] comes from the US or Europe and our government just wants to impose it on people without first negotiating with them. It is good and well for people who are poor, but what about the people who don’t suffer. What is in it for them?” asks Mnculwane.

Government clarification on the NHI

On the same day in Johannesburg, the ANC in Gauteng hosted its first workshop on the NHI so that governing party members could understand it before implementation.

The provincial convener for the health, education, science and technology subcommittee, Dr Rebecca Digamela, says their branch members are expected to be the ambassadors of the national conference resolutions so they need to have an understanding of the NHI.

“Post the 54th National Conference, a number of resolutions were taken that needed to be implemented, among them, we had the NHI. It is very important for us to ensure that these resolutions are implemented,” says Digamela.

The subcommittee also intends to dispel notions that NHI is medical aid through workshops to be held across the province.

“We know that NHI is not medical aid but we need to clarify this because there are those who still understand it to be medical aid or something else, so there are going to be presentations from our leadership so that we understand what is going on.”

“It’s very important that we understand the emphasis around politics as the ANC and also deal with difficult questions and controversial issues that people normally speak about. We have heard them already indicating that even before the bill has been passed in Parliament, even before the bill has been discussed by the public and the public has made submissions on it. Already there are people who have started the process of objecting and saying they will take the bill to the Constitutional Court because it is unconstitutional.”

Masuku emphasised that the insurance will enforce cohesion by making healthcare services affordable for all South Africans.

“The idea of universal health coverage has been suggested and is inherent in the bill because when we talk about it being a right, it must cover and be accessible to everyone. In all the discussions about sustainable development of any economy or country, health becomes the centrality of such discussions.”

In September 2019 Masuku said Gauteng had 293 ideal clinics that are “NHI ready” and 24-hour community health centres would be fully functional across the province by the end of 2019.

While the provincial leaders of the governing party are fully confident in the successful implementation of the NHI, Gauteng residents remain on the fence — some are still waiting to be convinced that government’s ability and capability to create one health system for all is not just a pipedream.

“The government needs to do what is right for the health of this nation.” DM