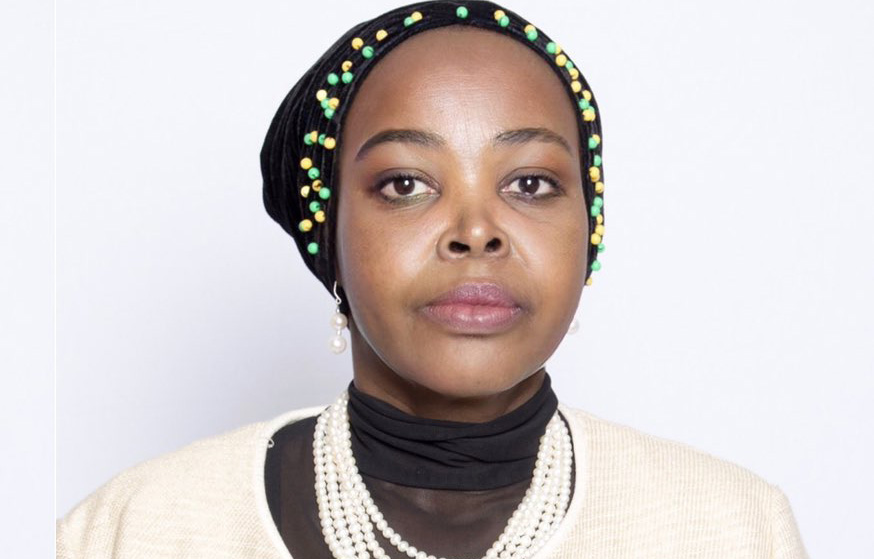 Kgosientso Ramokgopa, Gauteng’s MEC for economic development, agriculture and environment, has resigned from Premier David Makhura’s cabinet – making it possible for the province to narrow the gender parity gap by appointing a woman as a replacement.

Morakane Mosupyoe is the new MEC for economic development, agriculture and environment in Gauteng – after previous incumbent Kgosientso Ramokgopa tendered his resignation on Friday 11 October.

“Following consultation within the ANC structures and the alliance structures broadly, I have decided to make changes in the composition of the executive council,” said Makhura in a statement.

“It is common cause that the National Executive Committee of the governing party took a decision that where a premier is male in a province that it governs, 60% of the executive council must be female. This is in keeping with the commitment to ensure that women are well represented in executive structures of government, which I fully support,” added Makhura.

“I have decided to appoint Ms Morakane Mosupyoe as the MEC for the Department of Economic Development, Agriculture and Environment. Ms Mosupyoe is currently the chairperson of the social development portfolio committee at the Gauteng provincial legislature.”

Mosupyoe was a councillor and mayoral committee member for health and development for the City of Tshwane between 2006 and 2016. She has also served as a member of the provincial executive committee and the provincial working committee of the Gauteng ANC.

Spokesperson in the premier’s office Vuyo Mhaga said Mosupyoe’s experience in government and her seniority in the ANC motivated the premier’s decision to appoint her.

The ANC in Gauteng welcomed the move and expressed its confidence in her ability.

In a statement, the party said: “The appointment of Comrade Morakane Mosupyoe as MEC for the Department of Economic Development, Agriculture and Environment will add to the already diverse and highly competent team which has been given a mandate of Growing Gauteng Together.”

Makhura has been under pressure to remove one of his male MECs and appoint a woman, to meet the ANC gender quota, but had a hard choice in deciding who should go.

One option was axing education MEC Panyaza Lesufi, but that would have irked many Gauteng parents who have welcomed Lesufi’s move back to education after Makhura earlier shifted him to finance. Meanwhile, health MEC Bandile Masuku has been seen as a breath of fresh air in a health system near collapse.

Of other candidates for the chop, Jacob Mamabolo’s experience in various provincial portfolios could not be ignored, while human settlements and urban planning MEC Lebogang Maile has shown political promise.

In May, the Commission for Gender Equality accused the ANC of disregarding its own policies and the organisation’s Javu Baloyi welcomed Friday’s development: “We commend the decision of the ANC pressuring their own premier to implement the party’s resolution. It goes to show consistence within the ruling party, and it also augurs well with women empowerment efforts. However, we think that there is more that can be done to achieve the 50/50 quota.” DM