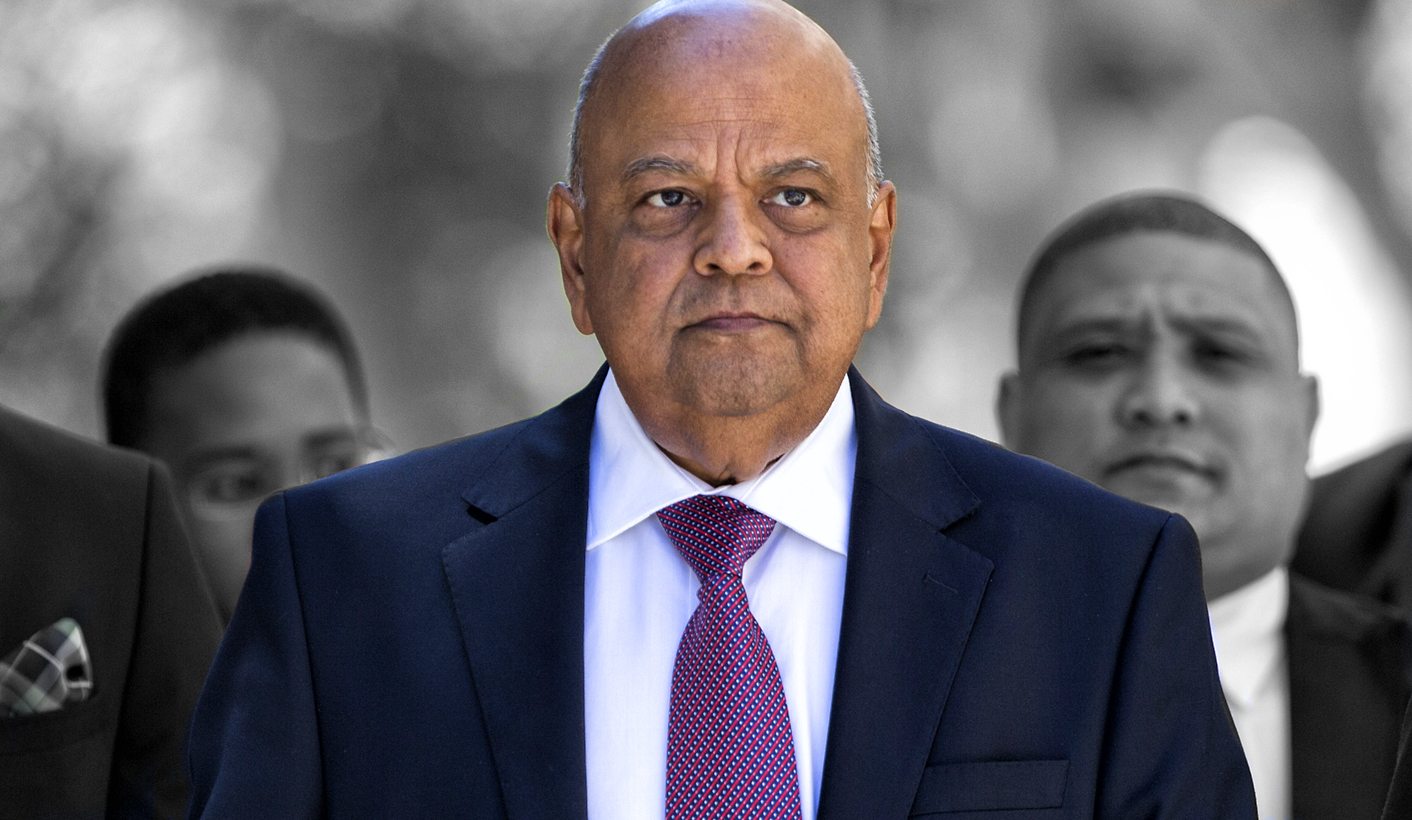 A raid on the offices of Iqbal Survé’s Sekunjalo Investment Holdings on 9 October 2019 saw a grandstanding Survé hurling accusations he may soon regret. His claims of conspiracy, and worse, have not fallen on deaf ears.

Public Enterprises Minister Pravin Gordhan has responded, via his attorneys, to the “malicious, yet nonsensical utterances of Mr Iqbal Survé, the Chairman of Sekunjalo Investment Holdings… following a search and seizure operation by the Financial Sector Conduct Authority (FSCA) at his company’s offices on 09 October, arising from an order of the High Court”.

This follows Survé saying that the raid on the Cape Town offices of Sekunjalo Investment Holdings was aimed at finding information and was an abuse of power. A video clip of Survé speaking to the FSCA investigator at his offices during the raid was going around social media on the day and was up on Independent Media’s IOL website after the raid. In the short video Survé says:

“It’s Pravin Gordhan behind this… it’s an abuse of regulatory authorities… I’m aware that you went to the first judge, the judge said no to you… You went to a second judge who’s a friend of the DA and of Pravin Gordhan.”

In a media release, addressing Survé’s claims, Gordhan’s lawyer Tebogo Malatjie says besides “launching unsubstantiated attacks on our client… He (Survé) also attacked the judiciary… Mr Survé is invited to produce proof of allegations he has made about the two judges”.

Reminding Survé that in the current climate threats on the judiciary are not being taken lightly and if people living in glass houses were keen on throwing stones, they would be wise to think twice of throwing them at a judge, much less two judges.

Gordhan’s lawyers also pointed out that the minister has no oversight over the FSCA, and pointed out that Survé is known to be under scrutiny in the form of the Mpati Commission of Inquiry looking into the Public Investment Corporation (PIC) after it paid R 4.3-billion for a 29% stake in Ayo Technology Solutions — viewed by some as one of the most controversial deals investigated by the commission. The lawyers state that Survé is trying to deflect attention from his own situation by “making false and defamatory allegations against Min Gordhan and others”.

When the FSCA investigator tried to confiscate laptops and hard drives, Survé intervened, saying they contained privileged information and accusing Gordhan and the president of being behind the raid as a means of stopping him and his media organisation from publishing information he has on them.

The FSCA responded with a statement confirming that its search and seizure operation at the Sekunjalo office was part of a market manipulation probe, but did not specify which company it was investigating.

Survé was also later reported as having said (after the raid) that there were dark forces at play in South Africa.