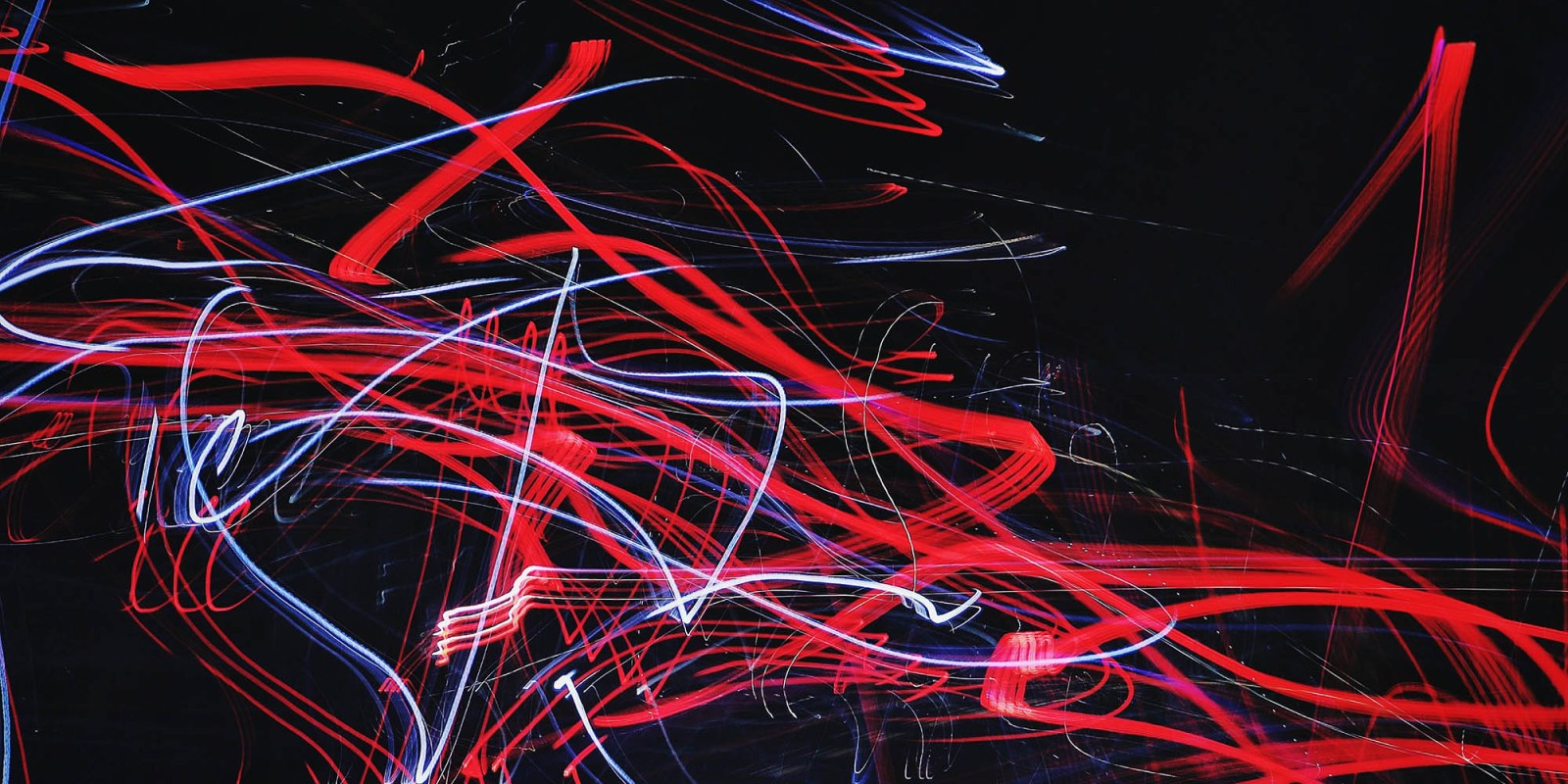 Information about politics, and the alleged wrongdoing of politicians moves around the country – and the world – in an instant. (Photo: Hao Wang/Unsplash)

It’s almost impossible to control or stifle the deluge of information, but it can be manipulated and mastered by astute politicians.

It is useful to consider the dynamics of SA’s nuclear politics through the prism of the power of individuals, to weigh up who is gaining and who is losing. But sometimes the way the game itself changes is rather important. Over the last decade, one of the major dynamics that has changed is how people in power manage information.

Nearly 10 years ago, in May 2010, the ANC government led by a newly-in-charge President Jacob Zuma started to move forward with the Protection of State Information Bill. Its purpose was obvious: to stop information held by the state from entering the public domain. Journalists, civil society organisations and other groups strenuously opposed it. The first draft was so draconian that it would have brought about the end of free expression in South Africa. After much outrage, the second draft was milder and yet still completely incompatible with the freedoms guaranteed by the SA constitution.

In the end, every party in Parliament except for the ANC voted against the legislation, the first time that had ever happened (the PAC and the Freedom Front Plus voted in the same way, against the ANC). A group of editors went to Parliament to watch the vote, all dressed in black. ANC MP Ben Turok refused to be present when the vote took place. Disciplinary charges were brought against him.

Despite being passed, the bill was never signed into law.

Still, it is a useful demonstration of how governments and politicians used to see information. It was something to be controlled: if you could limit access to information, you could control behaviour. If you could stop certain information from being made public, from being on the front page of the Sunday Times, you could still get people to vote for you (this was back in 2011).

The situation has changed dramatically since then.

Now, information about politics and the alleged wrongdoing of politicians moves around the country – and the world – in an instant. It moves through WhatsApp groups, Facebook, Twitter; it’s read on smartphones, tablets, laptops. Court documents whizz around, videos of people behaving badly come along so quickly that one is afraid to open Twitter with children present in the room. There is no time, or resources, for anyone to control this continuous manic burst of information that’s clogging every frequency available.

More people can now simultaneously be told about something than ever before. And the information – vast amounts of it, from court files to books – cannot be contained within a defined space – once it flows from country to country, it impossible to stop or conceal.

In the past, a ban on a book like Jaques Pauw’s The President’s Keepers could have kept the evidence in it from being distributed. In 2017, the PDF went around so quickly the publishers asked people to still pay for the book. When Pieter-Louis Myburgh’s Gangster State came out, some asked, tongue-in-cheek, for the PDF instead.

This has a huge impact on our politics and our daily realities.

The ease of access to information has sped up our news cycle. There is more information, more news and more for people to absorb. Some will simply ignore it because the political news cycle moves easily jumps from a discordant symphony to a full-blown cacophony.

If it becomes impossible to control information, to stop it from being distributed, politicians have to change tack, which is exactly what they are doing.

In some cases, they simply deny the claims and keep on trucking. From Julius Malema to Donald Trump, they hope the news cycle is moving so quickly that people will forget the claims against them. If there is an abundance of information, it often becomes devalued because of the information/scandal fatigue. And so, the more political information there is, the less impact the individual news items have.

Another tactic in the Information Age is distraction.

Trump is a master of this. His sexist, racist and often completely illegal utterances occupy the news cycles for weeks at a time, creating a space for him to do what he really wants, the destruction of the US administrative state, as formulated by Steve Bannon.

South African politicians, too, practice distraction. So, for example, if Finance Minister Tito Mboweni wants to avoid difficult conversations and discussions about economic policies and the ANC, then wearing an interesting pair of shoes might result in him trending on Twitter, but not about the economy.

Another example: Julius Malema makes another outrageous statement, knowing that people will focus on it rather than the reports about his financial dealings as well as the other members of the EFF’s top leadership.

But it is not only because of changing technology that the way politicians and voters deal with information is changing.

One of the reasons is that politicians themselves are happy to spread (dis)information around, mostly because there is no dominant faction in the ANC.

Zuma was able to push the Protection of State Information Act through the ANC because of his political dominance of the party at the time. As President Cyril Ramaphosa might well lament, the situation is very different now.

This is not confined to the ANC. The DA too appears to have factions that use the information flow to strengthen their internal positions. In other words, one of the reasons information moves around so quickly is because of the divisions in the two biggest parties.

It is the abundance of information, polluted or not, that devalues it. We are all moving into a post-fact era, where facts don’t matter any more to many. Because of the information surfeit, people give up trying to follow the facts and rely instead on their identities. This is partly the reason why we have such strongly defined political “tribes”, groups of people who support or attack a particular politician. This is, again, easiest to understand in the US where people support Trump or attack him based on which “tribe” they belong to.

For many of these people, almost no fact will change their mind. In South Africa, Julius Malema is probably closest to that positioning.

This change in information dynamics and the way politicians treat it has happened in a very short time. It could continue to change rapidly. However, democracies in which facts don’t matter can easily damage themselves, unless they self-correct at some point in the near future. No successful civilisation was ever built on verifiable lies. DM