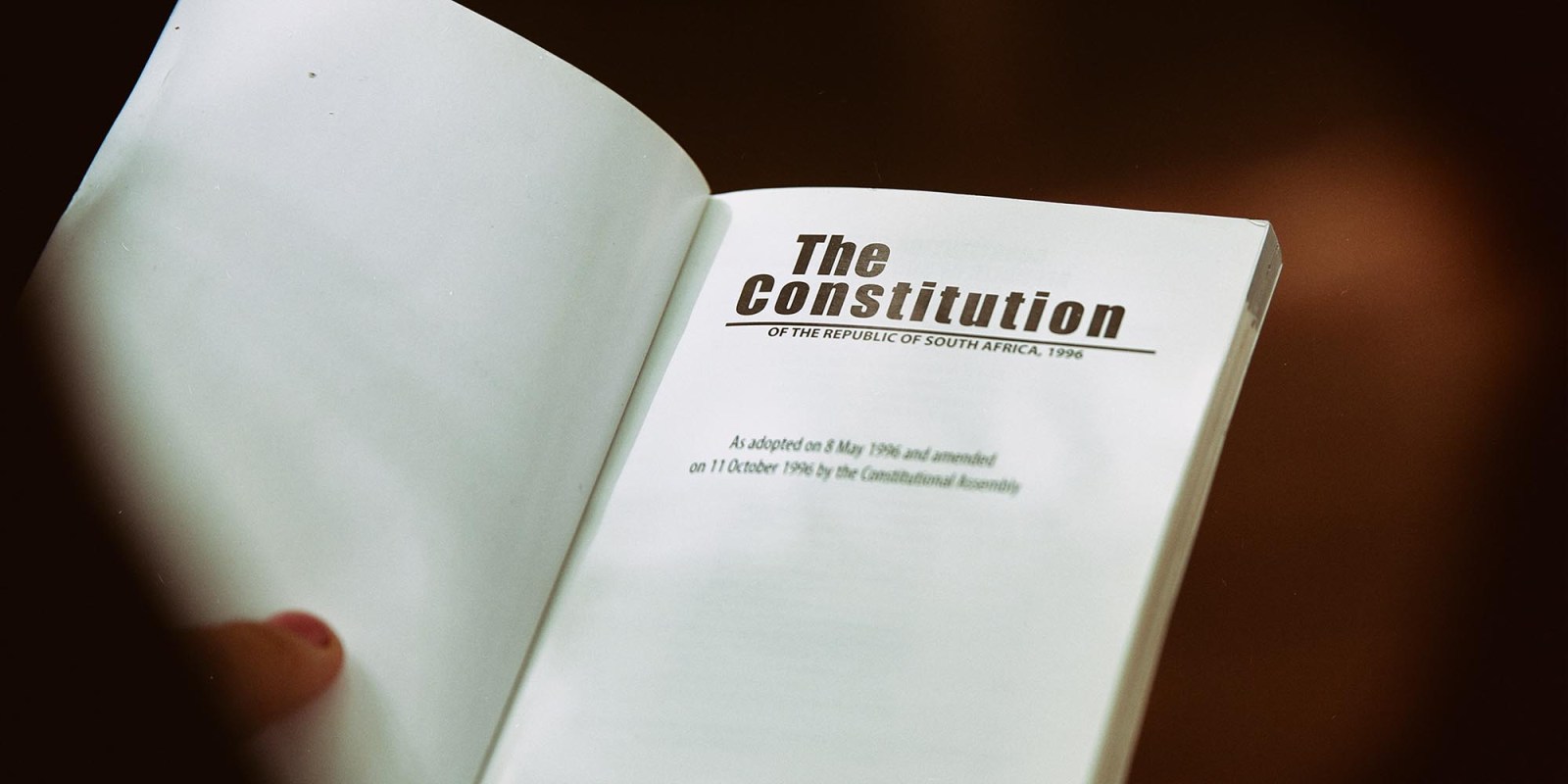 On Wednesday 9 October 2019, the Constitutional Court handed down judgment in an application brought before it by a father who sought to attach the assets of a public school after it had failed to make payment of an amount owed to him in terms of an order made in the KwaZulu-Natal High Court.

In bringing an application to attach the assets of a public school, the father of a pupil, Mr Deverajh Moodley, argued that Section 58A(4) of the South African Schools Act 84 of 1996 (the Schools Act), which protects the assets of public schools from attachment as a result of any legal action taken against the school, was unconstitutional.

Justice Madlanga, delivering the unanimous judgment of the Constitutional Court, held that because of its critical role in upholding the right to basic education, Section 58A(4) was not constitutionally invalid.

The court held that although the section limits the rights to equality and dignity, the limitation is reasonable and justifiable.

The matter, which began in the Kwazulu-Natal High Court in 2010, concerned Kenmont School’s admission policy, which it had amended after a behavioural incident at the school which involved Moodley’s son.

Kenmont School (Kenmont) is a school for learners with special learning needs. While Moodley’s son was enrolled at the school the boy was involved in a disciplinary inquiry after an incident in which he allegedly attacked another pupil.

The inquiry was never finalised, but in light of new admission policy, Moodley was informed that his son had been automatically disqualified from readmission to the school.

Moodley successfully challenged the admission policy in the High Court, which ordered that the Kenmont and its governing body (the school respondents) set aside the decision not to re-admit his son and to pay Moodley’s legal costs.

The second respondents argued that in terms of Section 60(1) of the Schools Act, the state was liable to pay and took the matter on appeal to the Supreme Court of Appeal, where it was subsequently dismissed. The second respondents were again required to pay costs, which had escalated to include both the high court and Supreme Court of Appeal proceedings.

When the school failed to make payment to Moodley, he obtained a warrant of execution and attached Kenmont’s Absa bank account as well as a motor vehicle belonging to the school.

Kenmont approached the high court, requesting that the court urgently set aside the warrant and the subsequent attachment of school property. The school relied on Section 58A(4) of the Schools Act, which protects the assets of public schools from attachment as a result of any legal action taken against them.

At the same time, Moodley filed a counter-application requesting that the court declare the same section of the act unconstitutional. He was successful, and the high court found that Section 58A(4) of the Schools Act was constitutionally invalid.

On 14 May 2019, the matter was brought before the Constitutional Court for confirmation of the invalidity.

Counsel for Moodley had relied on infringements to his fundamental rights of equality and dignity (Section 9(1) and 10 of the Constitution, respectively).

It was argued that Section 58A(4) of the Schools Act resulted in the differential treatment of a public school in regards to the attachment of assets, which was unfair and in contravention of Moodley’s right to equality. Furthermore, the fact that Moodley could not derive a benefit from the previous cost orders constituted a violation of his right to dignity.

In his written judgment, Justice Madlanga acknowledged the two rights at issue.

“The two rights at issue – the rights to equality and dignity – are important. And this particularly so in the South African context where inequality was ingrained into the legal system.”

But sometimes there are reasons for limitations placed on these rights, he said.

“At the heart of this matter are two important constitutional rights: the right that… ‘a child’s best interests are of paramount importance in every matter concerning the child’ (Section 28(2)), and ‘the right to basic education’, (Section 29(1)(a)”, Justice Madlanga said.

“The purpose of the limitation brought by Section 58A(4) is to avert any adverse effects that could be caused by the attachment of school assets.”

The reality of the South African context is that a significant number of the country’s public schools operate under conditions of extreme deprivation.

“If what meagre resources they have were to be liable to be attached to satisfy judgment debts, untold misery would be visited upon the already disadvantaged schoolchildren,” Justice Madlanga’s judgment read.

This he said, applied to not only the most disadvantaged schools, but also to those schools better resourced.

“This could have devastating effects… They too could be denied the ability to provide wholesome education.”

While Moodley’s rights to equality and dignity were addressed, the Constitutional Court found that in light of its role in protecting this very important right to education, Section 58A(4) of the Schools Act was not confirmed to be constitutionally invalid.

“Bagotywa bebatsha. This old isiXhosa adage signifies how important and effective it is to impart education, life skills and knowledge in the early years of childhood,” said Justice Madlanga in the introduction to his written judgment.

“It must be in the best interests of children then not to miss out on the opportunity to imbibe a wholesome, undisturbed education in the early years. You interfere unduly with this opportunity, you imperil the education that children sorely need.”

Justice Madlanga ordered that Kenmont School was to pay Moodley’s taxed Supreme Court of Appeal and high court costs in the respective amounts of R173,530.61 and R403,876.78, including accrued interest, within three months from the date of the order.

It was further ordered that the members of Kenmont School governing body, individually or collectively, take all necessary steps to ensure that payment to Moodley is made. DM