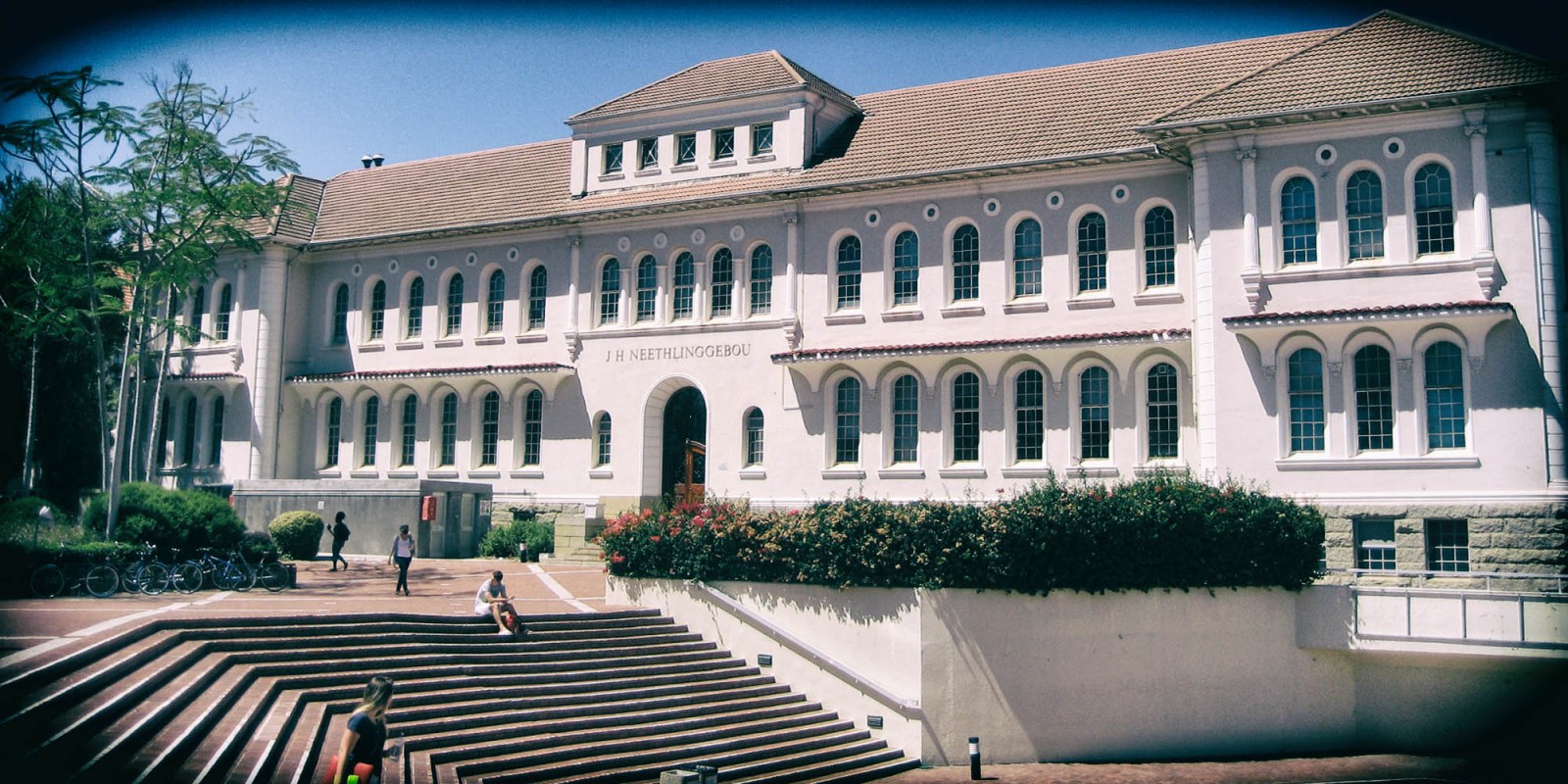 Gelyke Kanse, an Afrikaans lobby group, has failed in its bid to revert to Afrikaans as the main medium of instruction at Stellenbosch University.

The court was asked to make a determination on the constitutionality of the university’s 2016 Language Policy, after an application was brought before it by voluntary association Gelyke Kanse. Gelyke Kanse sought to have the 2016 policy set aside on the basis that it prevented Afrikaans-speaking South Africans from receiving tertiary education in their indigenous mother tongue.

Gelyke Kanse, meaning equal opportunities in English, had argued that by giving preference to English while diminishing Afrikaans at the university, the 2016 policy contravened Section 29(2) of the Constitution, which provides for every person to receive education in an official language of their choice, where that education is “reasonably practicable”.

But the Constitutional Court did not agree and in a unanimous decision handed down by Justice Johan Froneman on Thursday 10 October, found that Stellenbosch University’s adoption of the 2016 Language Policy was constitutionally justified.

It held that the 2016 policy’s preferential treatment of English in certain circumstances was aimed at advancing the university’s goals of equal access, multilingualism and integration while maintaining and preserving Afrikaans.

“The university’s decision-making structures, with a scrupulous eye on racial equity, access and inclusiveness, judged that a downward adjustment of Afrikaans, without by any means eliminating it, was warranted.”

The court found the university’s approach to adopting the 2016 policy to be “thorough, exhaustive, inclusive and properly deliberate”.

This battle of languages began following Stellenbosch University’s decision to replace its 2014 Language Policy with the 2016 policy, which it said would ensure equal access, multilingualism and integration at the university.

A need for a more inclusive approach to language at the university arose in 2015 and 2016 when it became clear that its 2014 policy excluded students – mostly Africans – who were not proficient in Afrikaans.

In a 2016 statement by Stellenbosch University, it said students were struggling to fully understand Afrikaans or dual-medium lectures and were feeling stigmatised by real-time interpretation (into English only). Many students felt excluded from campus life, citing Afrikaans residence meetings and events as examples. By contrast, almost all Afrikaans-speaking students were sufficiently proficient in English to understand academic content.

The policy, which was implemented in accordance with the Higher Education Act and the National Language Policy for Higher Education, would introduce three language specifications at the university while maintaining Afrikaans, subject to demand and university resources.

“Every faculty compiles its own Language Implementation Plan. The policy and plans will ensure that no student who has yet to master Afrikaans or English on an academic level will be excluded from academic tuition,” the statement read.

The 2016 policy did not sit well with everyone, however.

Following its implementation, Gelyke Kanse was formed; a voluntary association, which sought to oppose the 2016 policy on the basis that it fails to consider the cultural interests of all language communities in South Africa.

“Brown people are the largest population group in the Western Cape – the majority of them speak Afrikaans and many of them, especially those from rural areas, can only receive tertiary education in that language,” it said in its heads of argument before the Constitutional Court.

The association argued that Afrikaans falls within the ambit of an African “indigenous language” as provided for in the Constitution and its enrichment was therefore protected in law.

Section 6(2) provides for the recognition of the historically diminished use and status of the indigenous languages of South Africans. It goes further to place responsibility on the state to take practical and positive measures to elevate the status and advance the use of these languages.

Gelyke Kanse accused the university of failing to recognise Afrikaans as an indigenous language, arguing that its 2016 policy, which enhanced English and diminished Afrikaans, was unconstitutional.

It was on this basis that in August 2017, the organisation, with the president of the convocation of Stellenbosch University and seven other applicants, approached the Western Cape High Court for an order to have the 2016 policy set aside and replaced with the pre-existing 2014 policy.

The application was dismissed, with Judge Daniel Dlodlo stating that the applicants had failed to persuade the court that the 2016 policy was in any way unconstitutional.

The high court found that in comparison to the pre-existing 2014 policy, the 2016 policy did not reduce the offering of Afrikaans at the university. On the contrary, it sought to maintain, if not increase the use of the language, but subject to demand and to the university’s resources.

It was held further that Afrikaans is clearly excluded from Section 6(2) as it has throughout history received state support, particularly during the apartheid era.

In a final attempt to have the 2016 policy set aside, the association made an application for leave to appeal directly to the Constitutional Court.

But in a unanimous decision handed down by Justice Froneman on Thursday, the Constitutional Court upheld the High Court decision and declared Stellenbosch University’s 2016 policy constitutional.

“Is it permissible under Section 29(2), where tuition is being offered in an official language of choice at a public institution, to diminish that offering (while not extinguishing it) in order to enhance equitable access to those less conversant in that language, when the institution judges the cost of non-diminution too high? In my view, the answer is Yes.” DM