Coming soon: The world’s largest hydrogen mine-haul truck to an Anglo mine 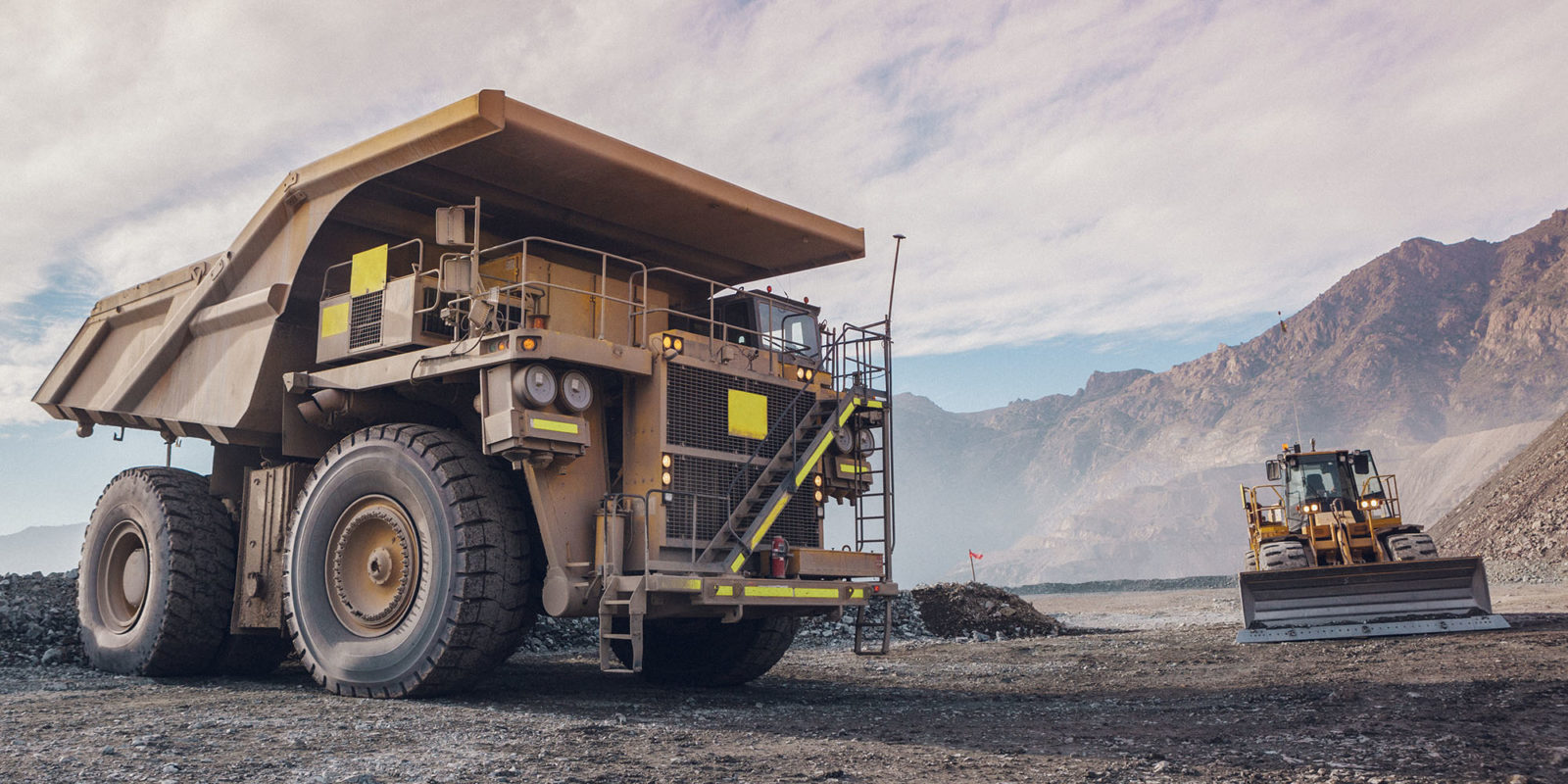 Global diversified miner Anglo American has partnered with ENGIE, an energy services company, to build the world’s largest hydrogen-powered mine truck. That means 350-tonne diesel monsters will be replaced by 350-tonne hydrogen beasts that will be cleaner, quieter and require less maintenance.

Anglo American has been touting hydrogen fuel cells – which require platinum as a catalyst and hydrogen as the fuel – for some time now. So it came as no surprise on Thursday 10 October when the company announced that it was partnering with energy services company ENGIE to develop a hydrogen truck for its mines.

But the scale suggests the technology is being taken to a new level as the vehicle in question will be the world’s largest mine haul truck. Anglo American said in a statement that:

“‘First motion of the hydrogen-powered truck is expected in 2020, followed by a testing and validation programme at Anglo American’s Mogalakwena platinum group metals mine in South Africa, after which the trucks are expected to be deployed at other Anglo American operations.”

Mogalakwena, the cash-spinning jewel in the crown of Anglo American’s platinum unit, Amplats, is an open cast operation that utilises 350-tonne trucks. Anglo spokesman James Wyatt-Tilby confirmed to Business Maverick that the hydrogen versions will be the same size and the operational capacity of the converted trucks is expected to be the same or better than the diesel ones being replaced. On top of that, the emissions will be far cleaner, there will be less noise (which is an occupational hazard for miners), and the maintenance costs are expected to be lower.

This is part of Anglo American’s strategy to eventually operate a “carbon-neutral mine”. The company has also been pushing hydrogen-fuel cell technology because it uses platinum as a catalyst. Platinum, of course, is also used as a catalyst for diesel engines, which are falling out of favour in the face of tightening emissions standards in many countries and regions.

“As one of the world’s leading suppliers of PGMs, we see platinum-containing hydrogen-powered Fuel Cell Electric Vehicles (FCEVs), as an important innovation. It is one that builds our future in a truly sustainable way through zero tailpipe emissions and the use of an endless fuel source − hydrogen,” Anglo American says on its website.

It is early days yet but it will be interesting to see a 350-tonne hydrogen-powered monster lumbering (quietly?) across the Mogalakwena landscape. And Anglo American can at least say it is utilising a technology that it has also been promoting, and it is using it on a grand scale. BM

Yes, we can rebuild the post-Covid economy, but the fundamentals must be in place