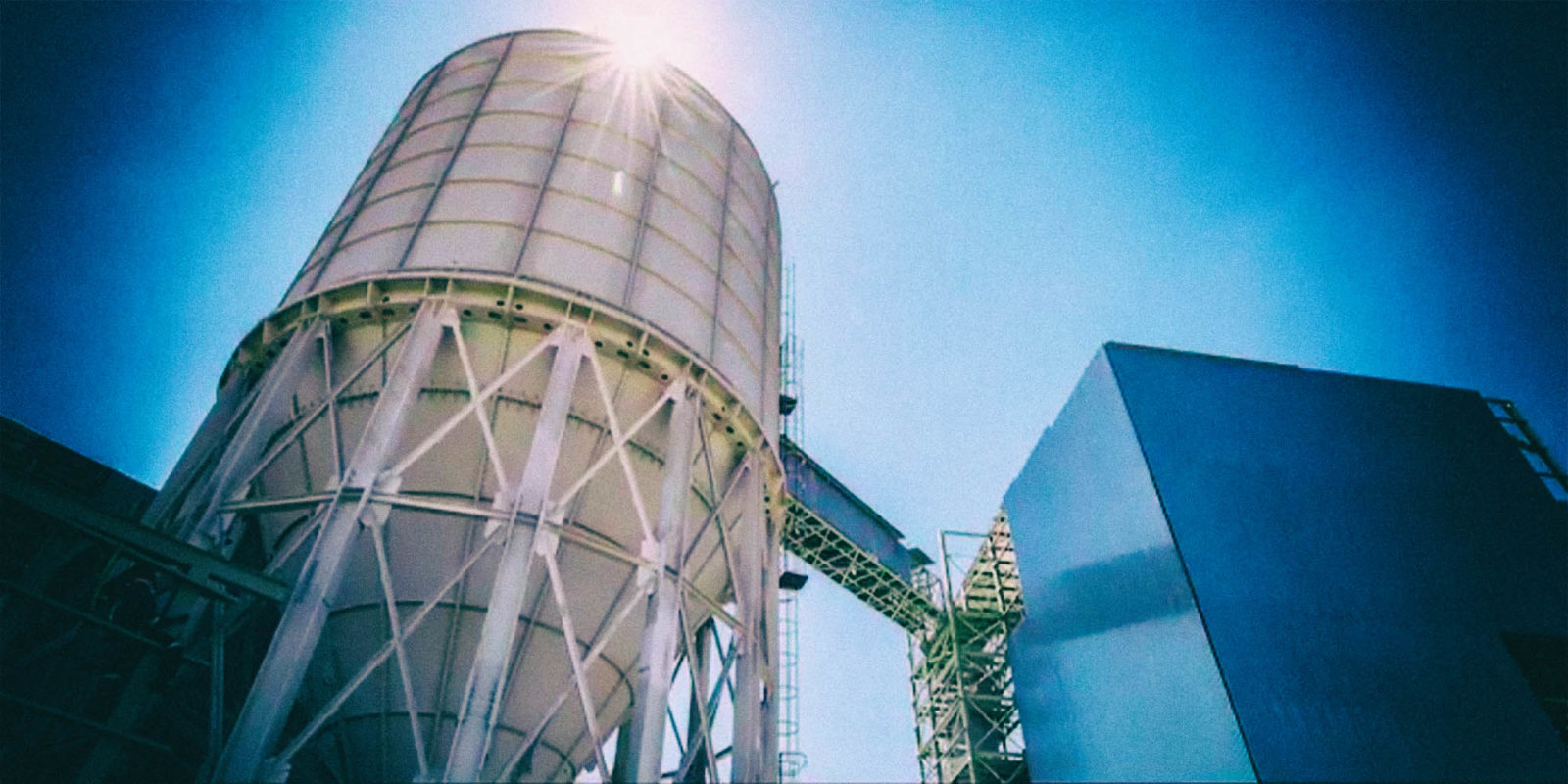 Trust among shareholders has been broken by Omnia management. They are still reeling from the company’s request for shareholders to bail out the company through a R2bn rights offer. But new Omnia CEO Seelan Gobalsamy said the company has ‘stabilised’ as its crippling debt load of more than R4bn has been restructured.

The appointment of Seelan Gobalsamy as the Mr Fix-It of Omnia Holdings, a once-popular specialist in chemicals, explosives, and fertilisers now facing a crippling debt load, was unusual for several reasons.

Gobalsamy is an outsider and newcomer to the chemicals, explosive and fertilisers industry and his CEO appointment breaks an established tradition at Omnia of appointing executives who have ascended through the company’s ranks.

His predecessors, Adriaan de Lange and Rod Humphries before him, headed Omnia’s fertilisers business units for many years before being appointed as MDs of the group.

Meanwhile, Gobalsamy has a nearly 20-year financial services career – holding senior executive roles at Liberty Holdings, Stanlib, and Old Mutual before he took over the reins at Omnia in August 2019. This was a year after joining the company as a non-executive director.

So why ditch a high-flying financial services career for a JSE-listed company that is probably not a household name beyond agricultural and chemicals circles?

“I saw Omnia as a great South African company at risk of disappearing. I thought; how I could stand on the sidelines and not go climb in and try to help it? It had a highly stressed balance sheet, which upsets commercial banks and shareholders,” Gobalsamy told Business Maverick.

He believes that Omnia could use an outsider’s view, which would allow him to make tough decisions in turning around its fortunes and not be confined to entrenched business traditions at the 66-year-old company.

Omnia is facing a R4.8-billion debt load that is more than its market capitalisation of about R1.9-billion. This has created shareholder jitters, resulting in its share price tumbling from R147 in January 2018 to its present level of about R27.

Shareholders were asked to bail out Omnia in September through a R2-billion rights offer, five months after the company reassured investors that there was no need to worry about a recapitalisation exercise. It was a blow to shareholders, who are still reeling from the fraud at retailer Steinhoff and possible questionable accounting practices at agribusiness company Tongaat Hulett. But there was no financial misconduct unearthed at Omnia.

Compounding Omnia’s woes was a shake-up in management, with the sudden resignation of long-serving executives De Lange (who joined the company in 2003) and Humphris (joined in 1982) since June 2019.

Gobalsamy said Omnia was forced to enter negotiations with its lenders (probably wanting to call loan repayments), meaning that the probability of Omnia submitting itself for business rescue or liquidation was high.

In his diagnosis of what went wrong at Omnia, he said the company grew too fast and used debt to buy “game-changing assets”, which helped boost the export of its manufactured products to 40-odd counties including the US, Canada, Australia, Brazil, Zambia and DRC.

Omnia, which historically had no debt, introduced more debt to acquire two businesses: a 90% stake in Durban-based petroleum business Umongo for R780-million in 2017 and 100% of Oro Agri, a developer of ecologically safe crop protection products and liquid fertilisers, for $100-million in 2017.

Cyclical challenges including drought and a late rainy season affected farmers, which slowed down demand for its products and had a negative impact on the profitability of its agricultural division.

Gobalsamy said his appointment brings “a stable pair of hands” as he has been involved in restructuring and the buying and selling of assets.

So far, he has helped Omnia to raise R2-billion through a rights issue at R20 per share, first priced on 12 August, which represented a 40% discount on the share’s close on the day. At that discount price, it was probably intended to attract enough uptake in the issue, which was fully underwritten by Omnia investors including Allan Gray and Coronation Asset Management.

Omnia managed to secure a R6.8-billion 12-month bridge facility that replaced existing debt facilities, resulting in RMB, Standard Bank, Investec and Absa temporarily increasing their facilities. The bridge loan was repaid partly by the rights offer proceeds (R2-billion), with the balance set to be refinanced into a structured-term and working-capital debt package. The rights offer brought its indebtedness down to R4.8-billion, which Gobalsamy said is manageable. Ideally, he wants debt to reduce to R3-billion.

With debt “stabilising”, he said Omnia has been given breathing room to take advantage of drought conditions that have eased and an improved planting season by farmers, which might result in the company’s profitability.

As the operating environment improves and money is recouped from its global operations, Gobalsamy expects Omnia to record annual earnings before interest, taxes, depreciation, and amortisation (Ebitda) of R1.5-billion. For the year to March 2019, Ebitda was 39% lower to R979-million.

But what if things don’t go as planned and cash flow continues to be under pressure? After all, shareholders may never stomach another surprise rights issue.

“We have a huge number of assets and investments we could exit from. I will try my damn best to save the company. I won’t allow the company to go back to the space it has been. We are not yet distressed sellers.”

But for one long-time Omnia shareholder, Cannon Asset Managers, it is too late as it sold out of its investment in the company. Cannon’s trust in the company has been broken by management as it believes that it misrepresented its financial position when it blindsided investors about the rights issue. BM