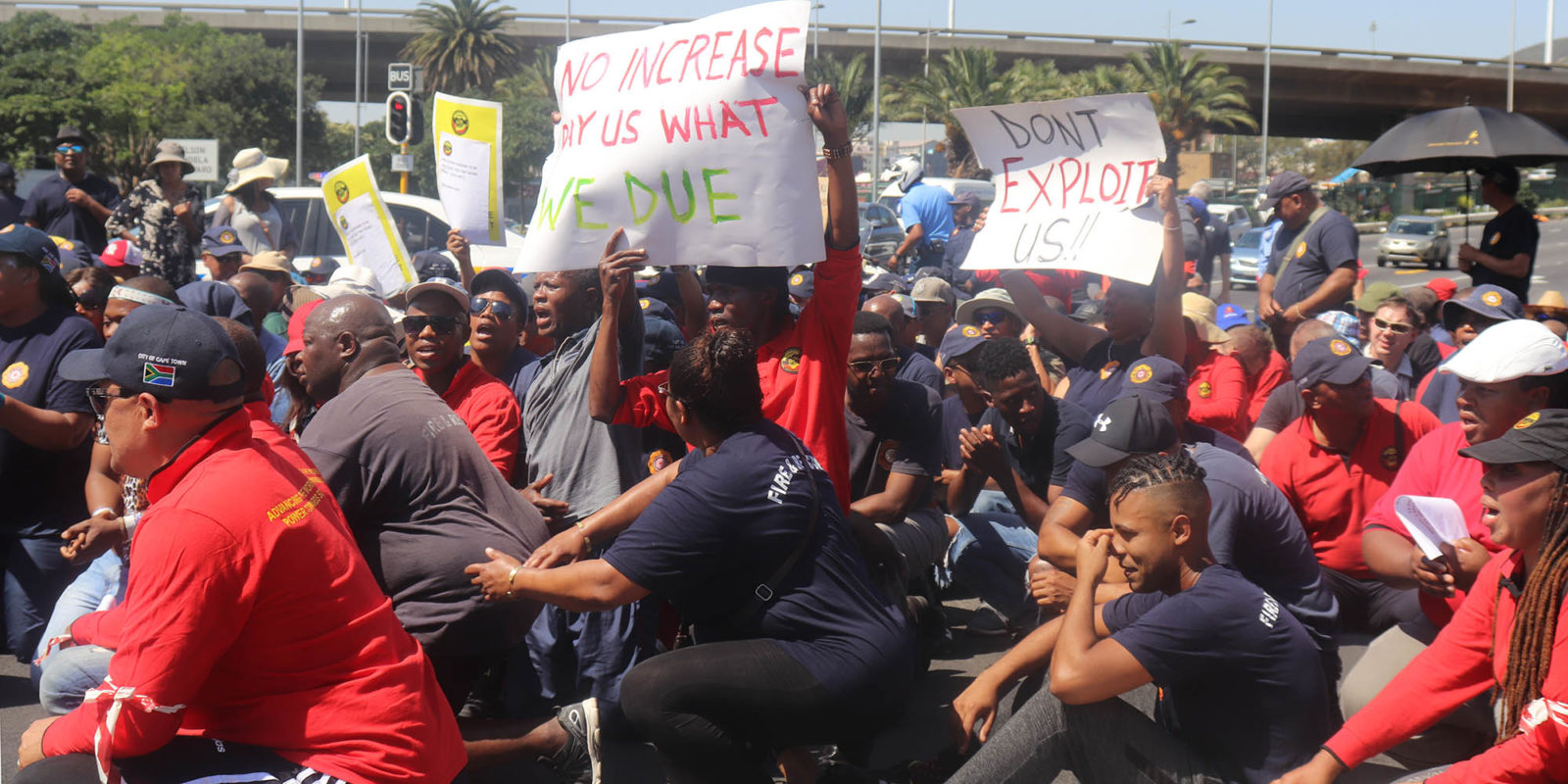 Cape Town's aggrieved firefighters will go back to work until a court hears a formal application regarding a dispute over standby allowances, the City of Cape Town said on Tuesday.

The City of Cape Town’s firefighters will return to their regular working hours from Tuesday, 8 October 2019,  said Richard Bosman, executive director for safety and security.

This is in terms of an agreement between the metropolitan municipality and the SA Municipal Workers Union (Samwu), which was made an order of court on Tuesday morning.

It applies to all fire service staff, irrespective of union affiliation.

The Labour Court will hear the matter in full on November 29 but, until then, the City will lift suspensions and stay disciplinary proceedings against firefighters who said they would work to rule, instead of doing overtime.

Firefighters will also honour an existing collective agreement, relating to their 24-hour shifts and standby allowance.

“The City of Cape Town remains committed to resolving the ongoing dispute as speedily as the legal process allows, so that we can move forward,” said Bosman.

“We would also like to express our sincere thanks to those firefighters and volunteers who have helped us to keep the service going over the past week, in spite of the challenges. They have remained true to the ethos of the Fire and Rescue Service,” said Bosman.

Staffing levels are expected to return to normal at the City’s 30 fire stations from Tuesday night.

Samwu organiser Archie Hearne confirmed the agreement, and said the union was briefing firefighters on Tuesday afternoon about it.

“We will return today on the 24-hour shift system to normalise the working environment,” said Hearne.

“Members have agreed and showed a willingness now in the meeting. We are satisfied to the extent that there is a process laid out.”

He said that the City had intended interdicting the union from further labour action on Monday, but the parties had looked for alternatives.

Now both sides will have to get down to the paperwork that everybody has to file before the matter can be heard.

There has been a disagreement about the allowance since September.

At that time, the City blamed the union for a “misinformation” campaign, saying the claim that they work 240 hours per month (80 hours’ compulsory overtime), instead of the contracted 160 hours a month, was not true.  DM