On Ramaphosa’s presidency: ‘People have the right to demand accountability, but there has been progress’ — Khusela Diko 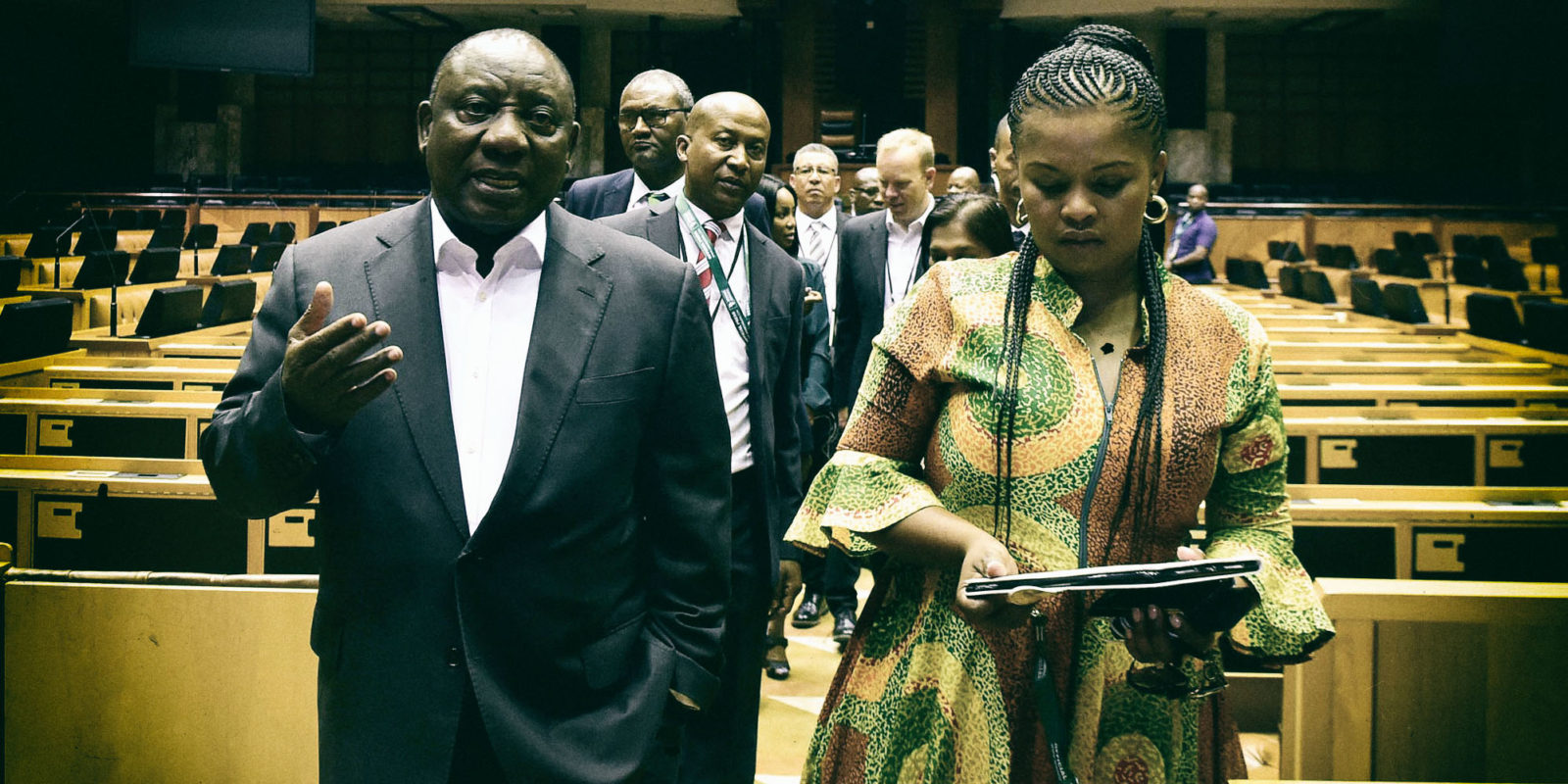 If you could describe in a word what the Presidency has been like for its first 100 days (and beyond) what would that be?

The word in the commentariat and from leading business people is “slow”. Reform is taking too long and it appears to have stalled. What is your view on this prognosis?

The Presidency accepts that the South African people, rightly so, have expectations of faster reform. This is because of the very real challenges of low economic growth, high unemployment and untenable inequality. The South African people are also right to demand accountability and consequences for those who have been involved in the malfeasance and corruption that has been widely reported over the last couple of years and months.

The president has spoken at length of the interventions we have made in the security cluster and several state-owned enterprises. We have also initiated various measures including the establishment of the SIU (Special Investigating Unit) Tribunal to ensure not only criminal prosecutions but that government is able to claw back some of the money which would have leaked from the state as a result of fraud and corruption. We have also accelerated progress around the introduction of the universal health system, the release of spectrum, review of our visa regime and creating policy certainty on, among others, the Mining Charter.

Government is seized with issues relating to Eskom and expects to table a paper which plots the energy utility’s path to reform within the next couple of weeks while finalising a single consolidated economic growth strategy for the country.

Implementation of the tasks of the Economic Recovery and Stimulus Plan as well as the Job Summit Framework Agreement has been slow and uneven. It is for this reason that the president and the deputy president now convene “First Monday” meetings every first Monday of the month with a high-level team at Nedlac to unblock blockages on the jobs agreement.

Cabinet is also expected to adopt shortly the Medium Term Strategic Framework for the current term of government. This MTSF will form the basis of the performance agreements the president will enter into with ministers and deputy ministers.

What has been the highlight of the past 100 days?

The pace at which government has delivered on several critical reforms, specifically the introduction of the NHI [National Health Insurance] Bill into Parliament, the policy directive on spectrum and implementation of the visa reforms.

[There is also the] recent launch of the district-based delivery model which is a decisive break with the old mode of working in silos and in a disjointed manner. Another significant highlight is government’s response to matters relating to gender-based violence. Bold and decisive action has been laid out as part of the emergency plan tabled by the president at the joint sitting in Parliament – clearly signalling that it can no longer be business as usual.

How has South Africa’s reputation in the rest of Africa been hurt by the targeted attacks on migrant traders in September?

While both South Africans and foreign nationals were the victims of these attacks, they have once again created an impression of a xenophobic country, which we continue to know is not true. The South African government and the South African people remain committed to progressive internationalism and pan-African unity. This is a message that the president personally and through his special envoys has conveyed to leaders and people of the African continent. These have been positively received throughout the content and we trust that, working together with our sister countries in the continent to deal with the socio-economic challenges at the heart of these incidences of public violence, any harm to South Africa’s reputation will be mitigated. DM