Land reform has failed the women of South Africa 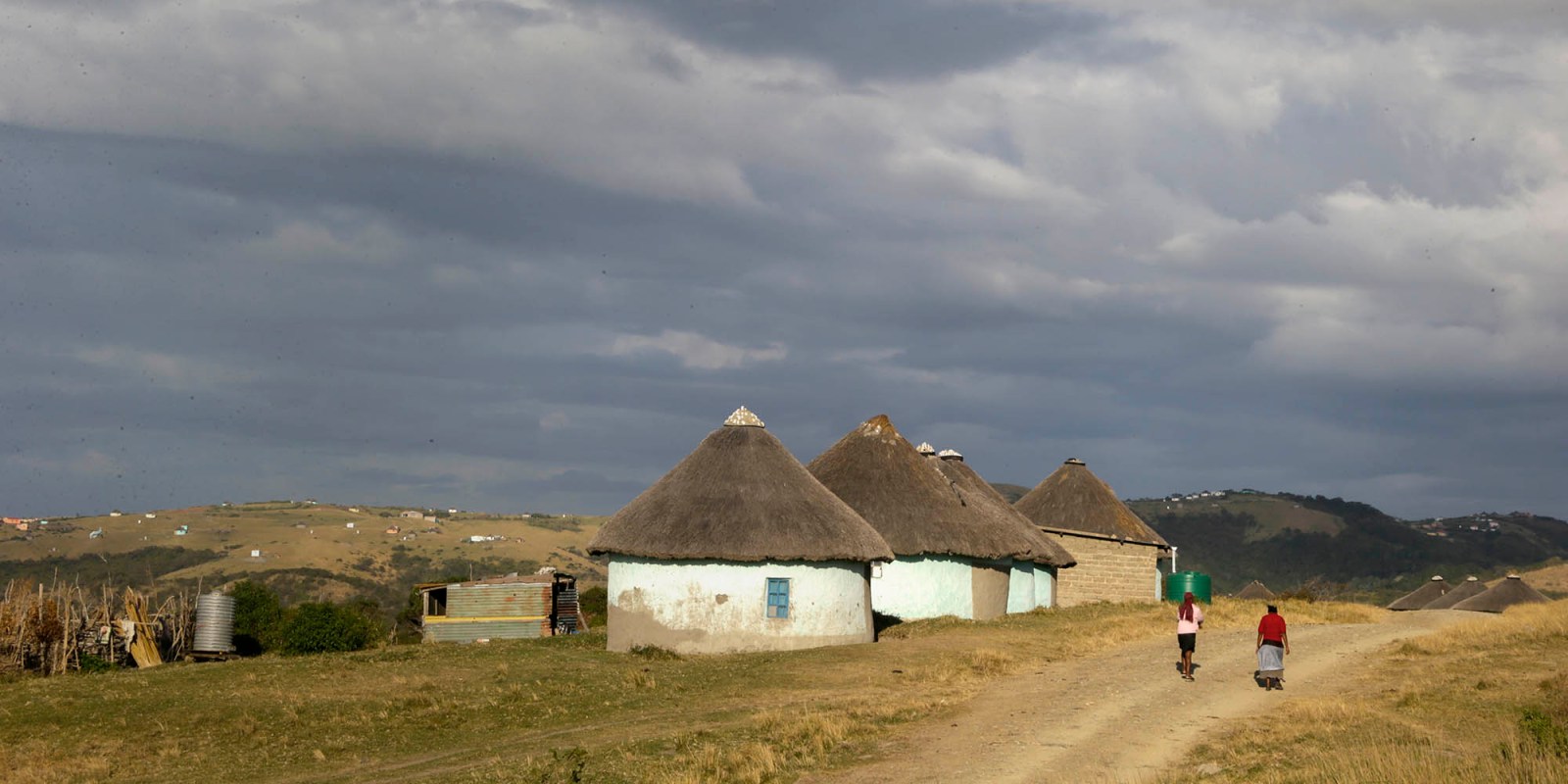 Men have been the major beneficiaries of the government’s land reform programme. Women, especially the rural poor – most of whom depend on land for their livelihood – continue to be short-changed by a system in dire need of repair.

The government’s plan to combat the plight of women’s landlessness has been shown to have borne little fruit thus far, when the report of the High Level Panel Advisory on Land Reform revealed in July that women in South Africa still carry the cost of oppression, marginalised by the land reform programme – with women constituting less than a quarter of land beneficiaries nationally.

The panel’s report preceded Women’s Month celebrations in August as a tribute to the more than 20,000 women who marched to the Union Buildings on 9 August 1956 in protest against the extension of pass laws to women under the apartheid regime.

Speaking at the Women’s Day celebration at the Vryburg showgrounds, President Cyril Ramaphosa said women should own and have access to land. Ramaphosa said the government is working on the liberation and economic emancipation of women: “There is no reason why women in our country cannot own and work the land.”

“Things are never so bad they can’t be made worse,” said Humphrey Bogart. It is a thought worth holding on to as we tumble towards another promise of deliverance by the government.

Women’s Day came and went quickly this year, its passion and zeal paraded with the celebrations fizzled away amid the continuing and alarming instances of gender-based violence, especially femicide.

The collapse of the social fabric of our society and the prevalence of societal ills should be viewed through the prism of landlessness. There are a number of reasons why women do not have rights on the land they have access to in South Africa.

First, past colonial and apartheid laws have been instrumental in women being denied land rights. Patriarchal systems have ensured that land inheritance is passed through the male line.

Since the dawn of democracy, land reform policies and initiatives have been designed to benefit all South Africans. The White Paper on South African Land Policy of 1997 argued that among “the poor” a priority of land reform should be given to certain groups by stating that “the most critical and desperate needs will command government’s most urgent attention. Priority will be given to the marginalised and to the needs of women in particular.”

A precursor to the development of the White Paper was the Land Charter developed at the Community Land Conference attended by 353 South African communities on 12 February 1994. The charter demanded: “Women must be able to own land, and have equal rights in all areas of their lives.”

The advisory panel’s report is not the first to deliver such a diagnosis. The South African Human Rights Commission recently released its Investigative Report into the Impact of Rural Land Use and Ownership Patterns on Human Rights in South Africa:

“Women make up the majority of the rural population and labour force in commercial farms, yet they are deprived of land ownership. Women who benefited from land reform projects are in most cases excluded from the decision-making processes on issues regarding land use,” said the report.

In most regards, the findings and recommendations of the advisory panel and the SAHRC reinforce what the High-Level Panel Report (HLP) on the Assessment of Key Legislation and the Acceleration of Fundamental Change (December 2017) has said. The HLP process provided a useful extensive review of land reform to date in terms of the diagnosis of its progress and challenges, informed by numerous commissioned research studies, national round table events and public hearings in all provinces.

The HLP has made wide-ranging recommendations to improve land reform implementation, emphasising that commitments made at the AU 2003 Maputo Protocol to the African Charter on Human and Peoples’ Rights on the Rights of Women in Africa and the 2004 Solemn Declaration on Gender Equality in Africa, must be delivered upon. Both call for action to address gender inequalities including women’s unequal access to land. This is important as women remain the primary users of agricultural land in rural communities.

None of these contemporary recommendations, declarations and demands has been achieved; the government continues to ignore all proposed crucial interventions. Women constitute only 23% of land-reform beneficiaries in South Africa.

No one could reasonably argue that the challenge of women’s landlessness is not on the South African agenda: it gets a mention in almost every Cabinet-level speech and most of the policy documents that flow from our bloated executive. However, where it is less present is on the credit side of the balance sheets that weigh rhetoric against delivery, intention against outcome and policy against the product.

If there is no concerted effort within government to deliver the much-promised equitable land reform for all, rather than just the few “well-off” men, then, as Bogart warned, things probably will get worse. DM

Sobantu Mzwakali is the advocacy and campaigns officer at Tshintsha Amakhaya, a civil society alliance for land and food justice in rural South Africa.