'Prasa is on the road to recovery'

‘Prasa is on the road to recovery’ 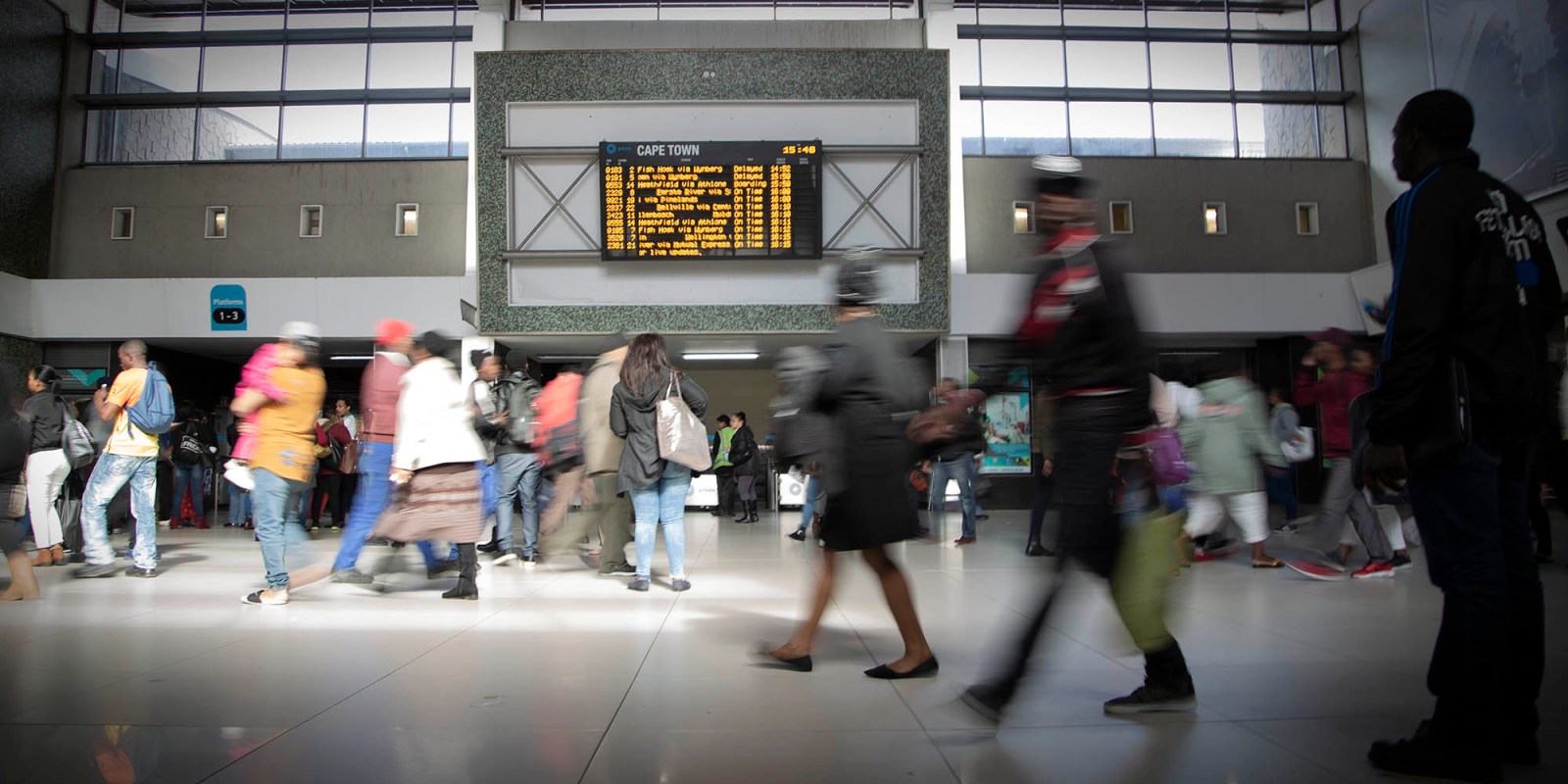 The Passenger Rail Agency of South Africa (Prasa) replies to an article in Daily Maverick titled ‘Prasa board gives itself a high five amid collapsing train services and deserting customers’, written by Sikonathi Mantshantsha.

The article contains many factual inaccuracies that we believe could have been avoided if Prasa had been engaged with before it was published. Prasa requests a retraction of the whole article or correction of the incorrect facts which are material to the entire article.

Prasa would like to submit the correct facts as follows:

2. Daily Maverick claims that at the AGM held on 26 September the Prasa board presented to the deputy minister of transport a document titled “Highlights of Board Achievements in the 2018/9 Financial Year”.

The Prasa board presented the annual report containing the annual performance report and the annual financial statements at the AGM as is required. The board did not table a document titled “Highlights of Board Achievements in the 2018/9 Financial Year” to the deputy minister of transport at the AGM.

3. Daily Maverick claims that, “The document singing the train operator’s praises looked as amateurish as the chief executive getting lost in his own office…”

Prasa reiterates that it did not table a document called “Highlights of Board Achievements” referred to by Daily Maverick.

The annual report Prasa tabled to the deputy minister was prepared to the set standards, by a team of qualified professionals. The report has been received well by the shareholders. Prasa presented a balanced report to the shareholders, discussing challenges and achievements of the organisation. We all recognise and appreciate that turning an SOE around takes a concerted effort over a substantial period during which both progress and regression will be seen.

We deny these allegations. Prasa has a permit which expires on 31 January 2020.

5. Another incorrect fact by Daily Maverick: “The escalating series of disasters has also left the passenger railway operator exposed to another calamity as at least one major insurance house cancelled its risk protection cover earlier in 2019.”

6. Daily Maverick states almost matter-of-factly: “It is under Sishi’s guidance, also under the supervision of interim chairman Khanyisile Kweyama’s board, that Prasa has finally been brought to its knees.”

The opinion by Daily Maverick is incorrect. Prasa’s organisational challenges date back many years, and this is public knowledge. This board has been working hard to turn the organisation around, but it will not take a year to do so.

This is the first full financial year in which Ms Kweyama leads the Prasa board. In this short period, the board has developed and implemented clear, practical and coherent strategies, policies and processes to precisely resolve the challenges faced by Prasa.

The organisation is on the road to recovery, as seen by the dedication of the team working hard to ensure that we meet the mandate set by the Transport Minister, Fikile Mbalula.

We think it is a gross exaggeration for Daily Maverick to claim that the organisation “has been brought to its knees”, while not appreciating the challenges the organisation still has to deal with to achieve full recovery.

Prasa believes and supports the media’s role as the Fourth Estate. The media holds public officers to account. We support and embrace the work done by the media to ensure that public officers and institutions perform the work they are mandated to do to the highest standards. However, part of that responsibility of the media is to report news truthfully, accurately and fairly.

In the article of 30 September, Daily Maverick got so many material facts wrong – which is why we humbly request a retraction and a correction.

Prasa remains focused and dedicated to the implementation of the turn-around strategy and good governance in the organisation. The welfare of our commuters continues to remain high on our agenda and priority. DM